Liverpool, sitting top of the table, are unbeaten in 11 games this season and lead Manchester City by six points. Jurgen's Klopp's side are also unbeaten in their last 43 league games at Anfield Liverpool must be brave in attack but also perfect in defence if they are to beat defending Premier League champions Manchester City in Sunday’s top-of-the-table clash at Anfield, manager Jurgen Klopp said on Friday.

League leaders Liverpool are unbeaten in 11 games this season and lead City by six points. Klopp’s side are also unbeaten in their last 43 league games at home and welcome a City side that have won 11 of their last 12 away matches.

The two teams were involved in a title race that went down to the final day last season, where City pipped Liverpool by one point, and Klopp said the rivalry was only getting “bigger and bigger”.

“In the last two years each game we play is the most decisive. Not one where anyone says ‘we can lose that’,” Klopp told reporters. “It’s a big game, two really good teams. The best news is that it’s at Anfield under the floodlights.

“Everything is on a plate, nobody hides anything. If you’re not brave against Man City you don’t have the chance of even a point. You have to create, but your positioning and protection must be perfect.

“It’s a lot, it’s an interesting game. We really try to adapt to what the opponent is doing and make sure they cannot do that. It can lead to other things, like you cannot be as creative, you cannot be as offensive.”

Liverpool’s young full backs Trent Alexander-Arnold and Andrew Robertson combined for 23 league assists last season and Klopp said their runs on the flanks were crucial to stretching and breaking down tight defences.

“Modern football now is like this, we need to be strong on the wings,” Klopp said. “The area around the goal is crowded, we need to find a way through.”

“We try to use the skills of the two boys. They’re good crossers, lively, brave and very fit, endurance-wise. They can work the transitions and they’ve done well so far.”

Liverpool will face former player Raheem Sterling, who has already scored 18 goals for City and England since August, but Klopp said the 24-year-old was not the only threat.

“Raheem Sterling is always a big threat and he is always improving. He’s a fantastic footballer,” the German manager said.

“I can’t say anything bad about him, (he is) outstanding. He’s not the only threat unfortunately, that’s the problem we have.”

Klopp confirmed centre back Virgil van Dijk and midfielder Jordan Henderson were both fit but Joel Matip, Nathaniel Clyne and Xherdan Shaqiri are still out with injuries. 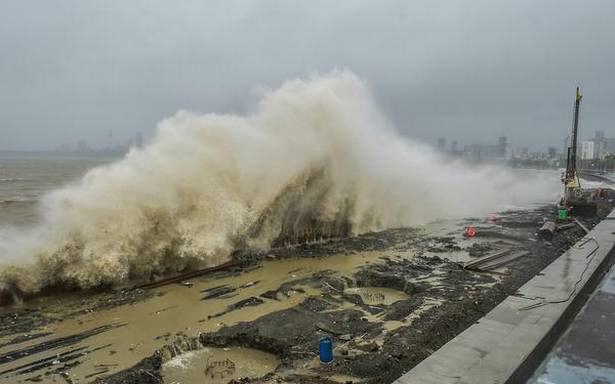 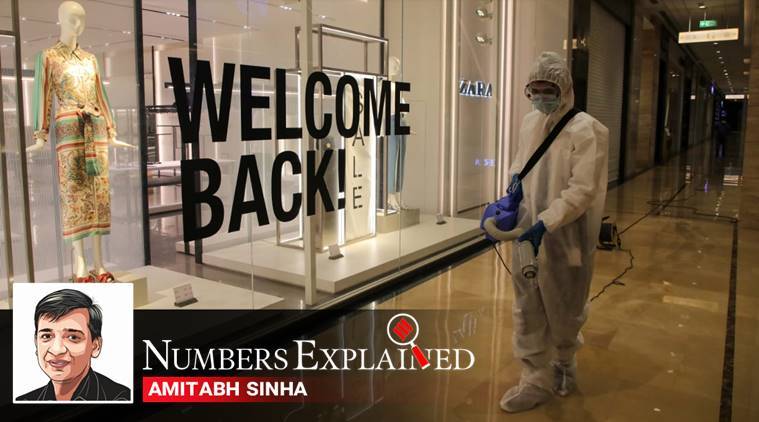 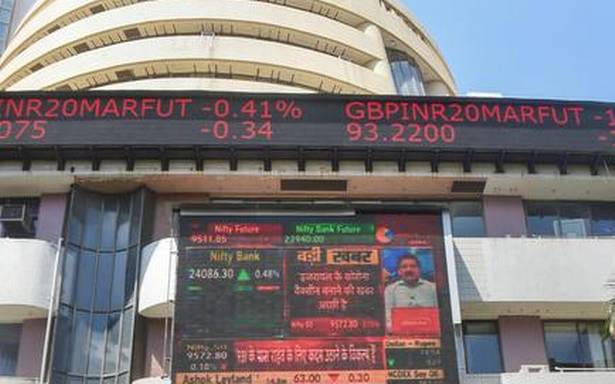 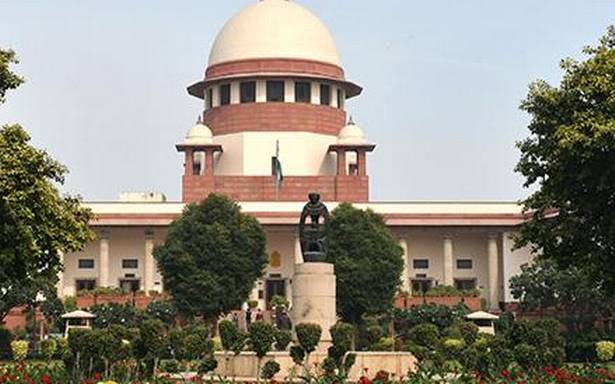