Gennaro Gattuso, who has since taken over at Fiorentina, succeeded Carlo Ancelotti as Napoli head coach in December 2019 and led the team to Coppa Italia glory last year. 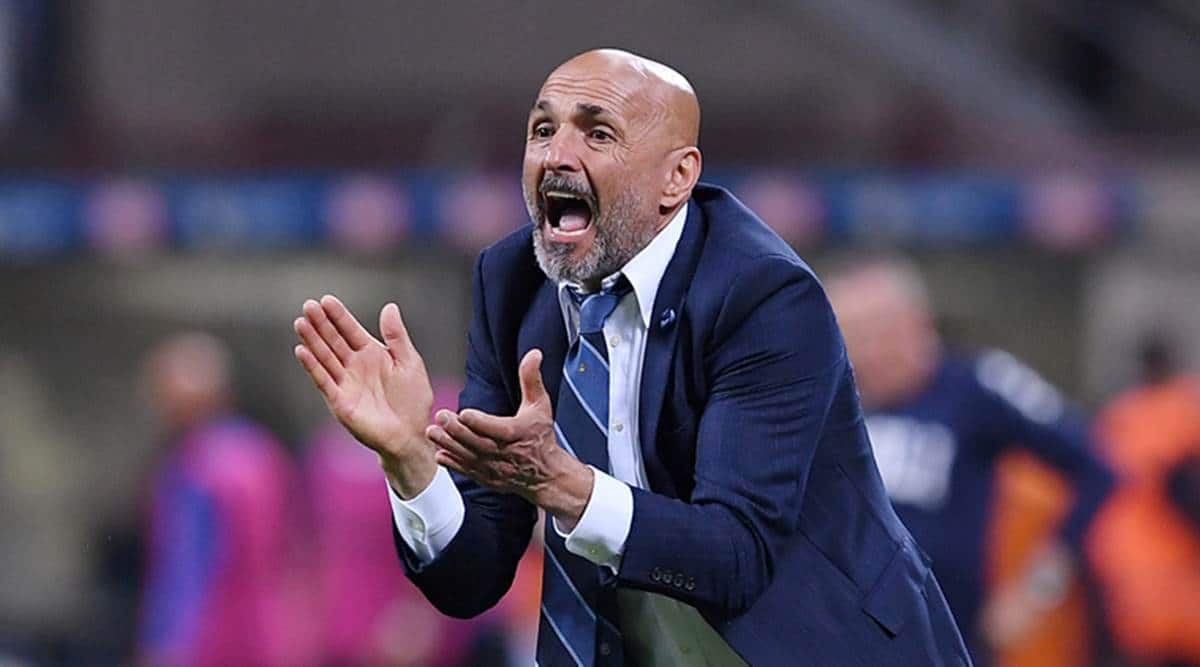 Luciano Spalletti has been named the new coach of Napoli, succeeding Gennaro Gattuso, the Serie A club confirmed on Saturday.

The vastly-experienced Spalletti left his last role with Inter Milan in 2019 and enjoyed his most successful spell in Italy at AS Roma, where he won back-to-back Coppa Italias in 2007 and 2008.

Gattuso’s widely-expected departure was confirmed this week after Napoli failed to qualify for next season’s Champions League following a final day draw at home to Hellas Verona.

“I am delighted to announce that Luciano Spalletti will become Napoli coach on 1 July,” Napoli president Aurelio De Laurentiis said in a short statement. “Welcome, Luciano – we’ll do great work together.”

Gattuso, who has since taken over at fellow Serie A side Fiorentina, succeeded Carlo Ancelotti as Napoli coach in December 2019 and led the team to Coppa Italia glory in 2020.

Although his departure was far from surprising following a reported breakdown in relationship with De Laurentiis, Gattuso has not discussed the matter recently as the club have imposed a media blackout since February.