Manchester City won its tenth piece of silverware since Pep Guardiola's arrival at the Etihad stadium. 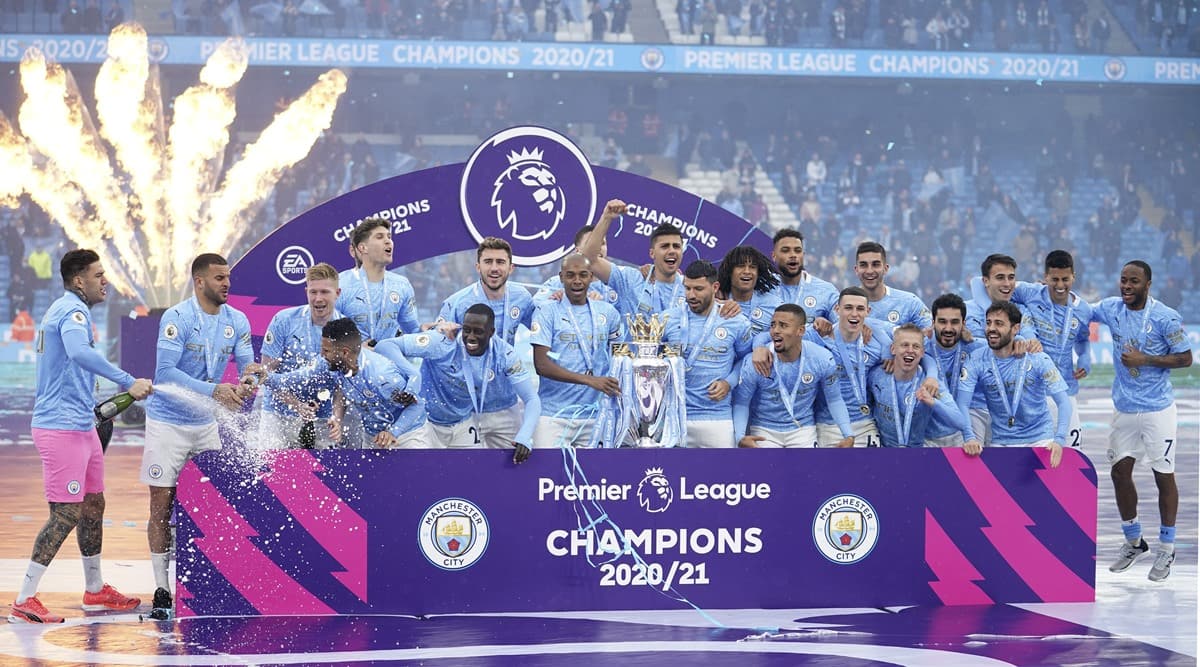 As Pep Guardiola yesterday held aloft the Premier League trophy that marked the tenth piece of silverware since his arrival at Manchester City, the moment highlighted another year of innovation driving the club forward, both on and off the pitch.

While the unique City Football Group business model is an innovation that helps drive and shape the entire approach of the club, supporters have also been the driving force behind the goal to deliver beautiful football, great experiences, and truly authentic engagement. 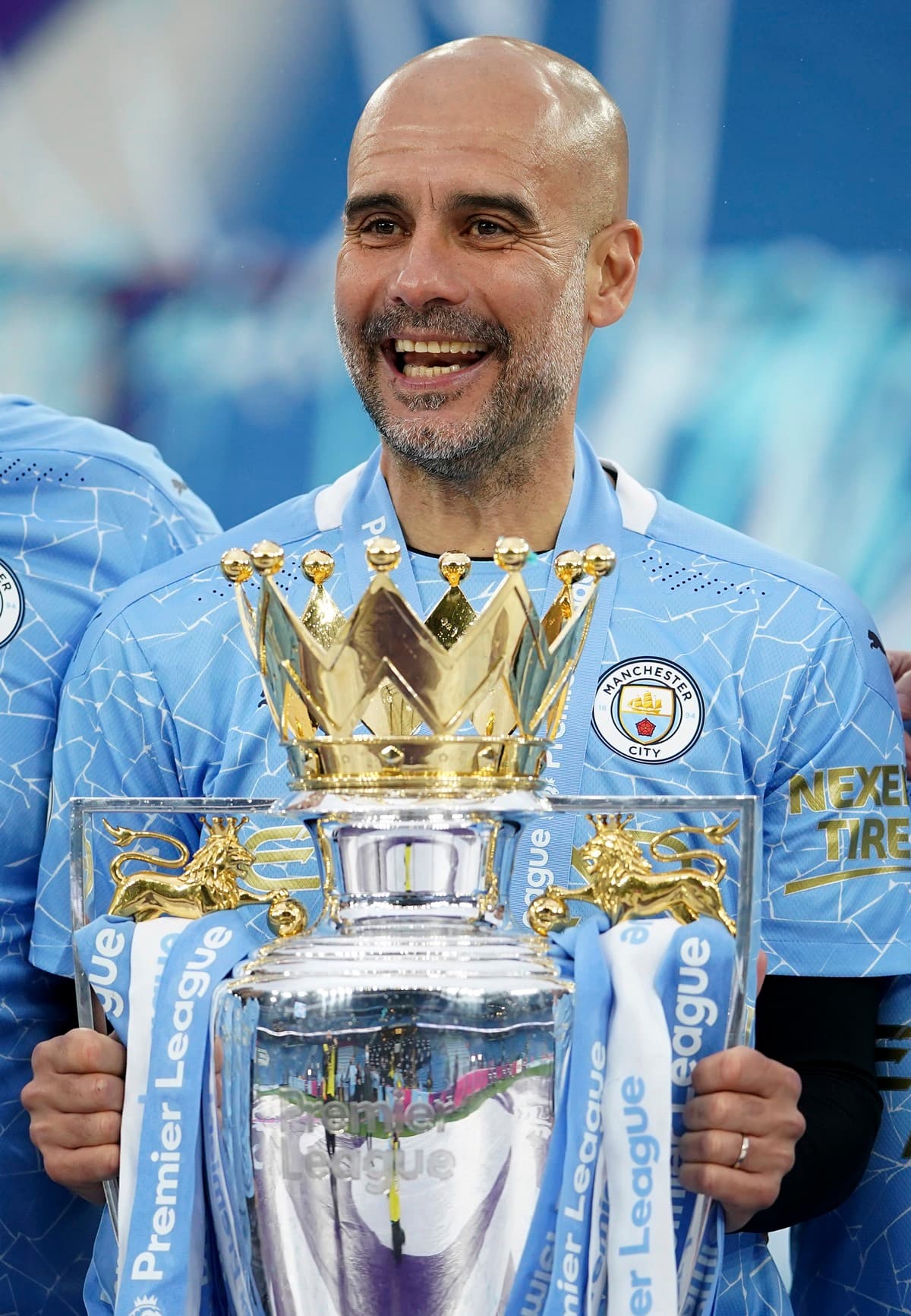 The club’s extensive and innovative digital offering helped to bring fans behind the scenes on a daily basis this season, with more than a 96million users across global channels reached including 13 dedicated local language and regional platforms.

To further enhance the experience, rail seating is to be installed in the Etihad Stadium over the coming summer. World-leading double-height LED perimeter boards recently went on display before the end of the season, and now offer the most lucrative commercial pitchside media space in the Premier League.

City midfielder, Ilkay Gundogan, said: “As players we’re always looking for ways to get an advantage. We’ve seen more and more technology come into the game through performance analysis, data and sports science. It’s something we’re really interested in and supportive of. We’ve got some amazing people working behind the scenes and there’s no way we could perform at this level without them.” City marked their title-winning campaign with the launch of the ‘1’ collection, a series of commemorative digital artwork with a portion of Manchester City’s profits earmarked for the ‘Cityzens Giving for Recovery’ project.

The merging of football and gaming cultures has allowed fans to engage across different platforms, with eight professional FIFA players representing City Football Group clubs in all the major FIFA tournaments across the world. 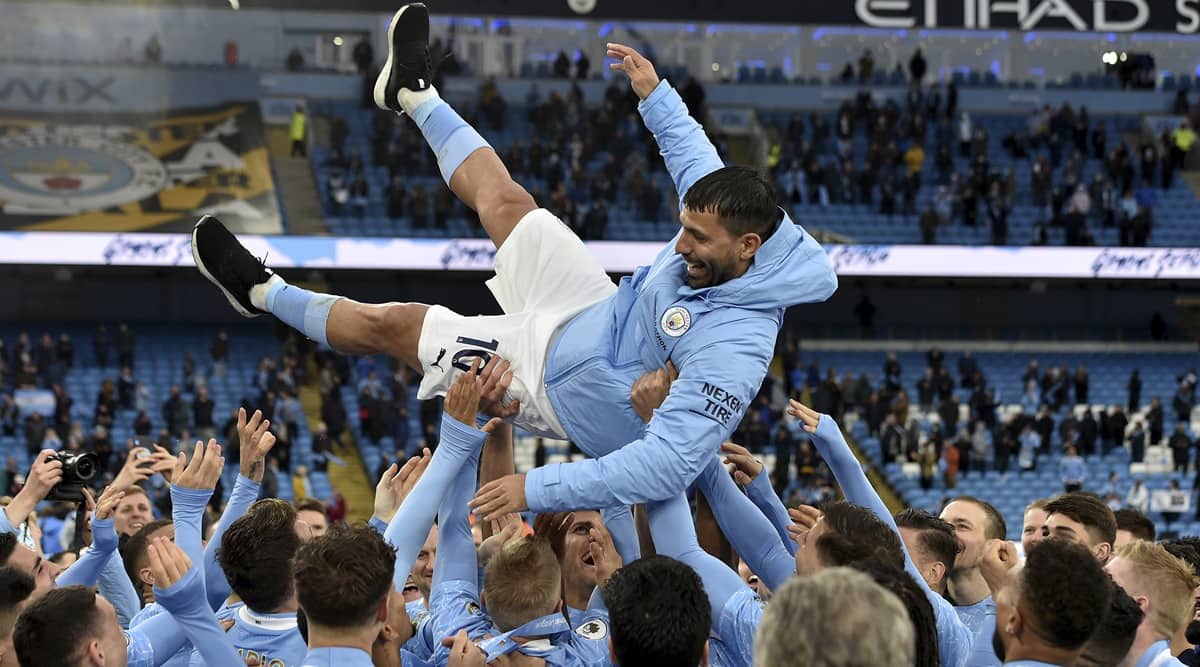 The FIFA players have collectively won four trophies this season, comprising the ePremier League title, eMLS Series 1 and eMLS League Series 2 and a first ever trophy for winning OCE Qualifier #2.