Manchester United hosted the game a day after the club reported it had been attacked by cyber criminals. 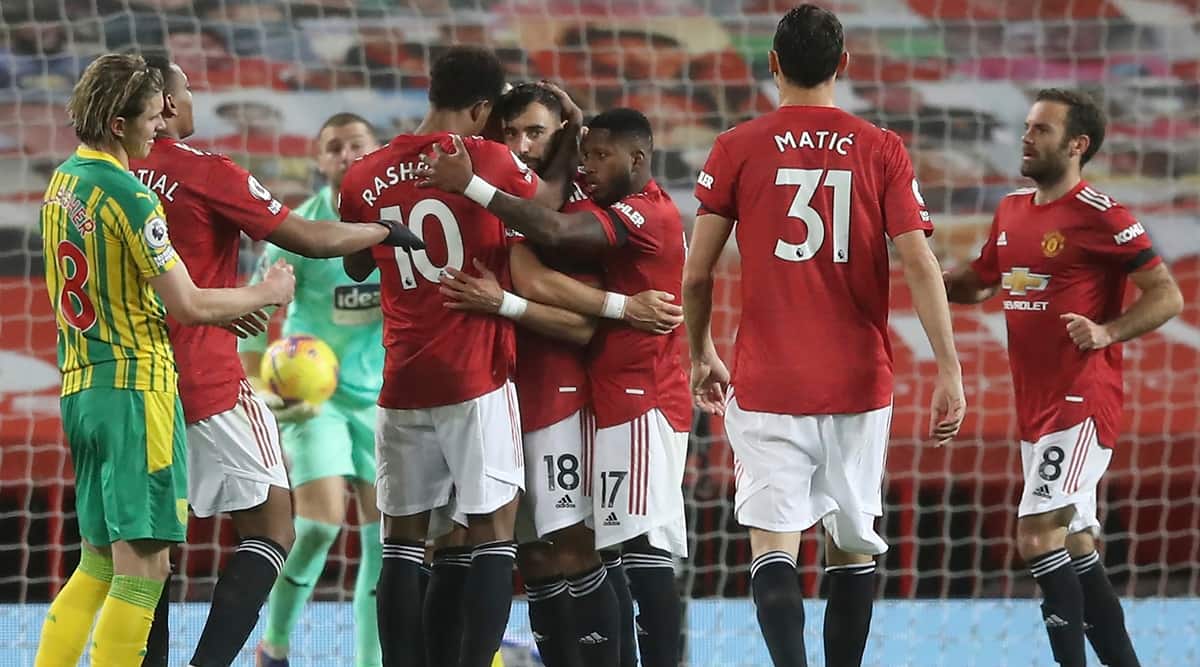 First, a review overturned a penalty awarded to West Brom for an apparent foul on Conor Gallagher by Bruno Fernandes.

Soon after, Fernandes stepped up to take a spot-kick after Darnell Furlong handballed Juan Mata’s cross. Fernandes’ first effort was saved by West Brom goalkeeper Sam Johnstone, but a replay showed that Johnstone had come off his line just before the Portugal midfielder hit the ball. The penalty was retaken and Fernandes scored.

The three points lifted United to ninth in the Premier League, seven points off leader Tottenham. It was United’s first EPL victory of the season at Old Trafford, after a winless run that included defeat to Crystal Palace and a heavy loss to Tottenham. But this wasn’t the kind of comfortable victory which would have shored up the position of United manager Ole Gunnar Solskjaer.

“It was important to get the first win at home. Delighted with the points. We know we can do better, but three points are three points and we got a clean sheet,” Solskjaer said.

“The league this season, there are going to be ups and downs and inconsistency, unpredictable. The league is not really settling. It is very tight, it is very early on so points are more important than performances sometimes.”

Paul Pogba didn’t play with what United said was a minor injury following his time with the France team during the international break. The French player could return when United plays Istanbul Basaksehir in the Champions League on Tuesday.

United hosted the game a day after the club reported it had been attacked by cyber criminals. The club said it was confident “critical systems” required for matches to be staged at Old Trafford were secure and that it was not aware of any breach of supporters’ personal data.