Manchester City, who have 65 points from 27 games, are in a commanding position after second-placed Manchester United failed to break down a resolute Crystal Palace defence in a goalless draw. 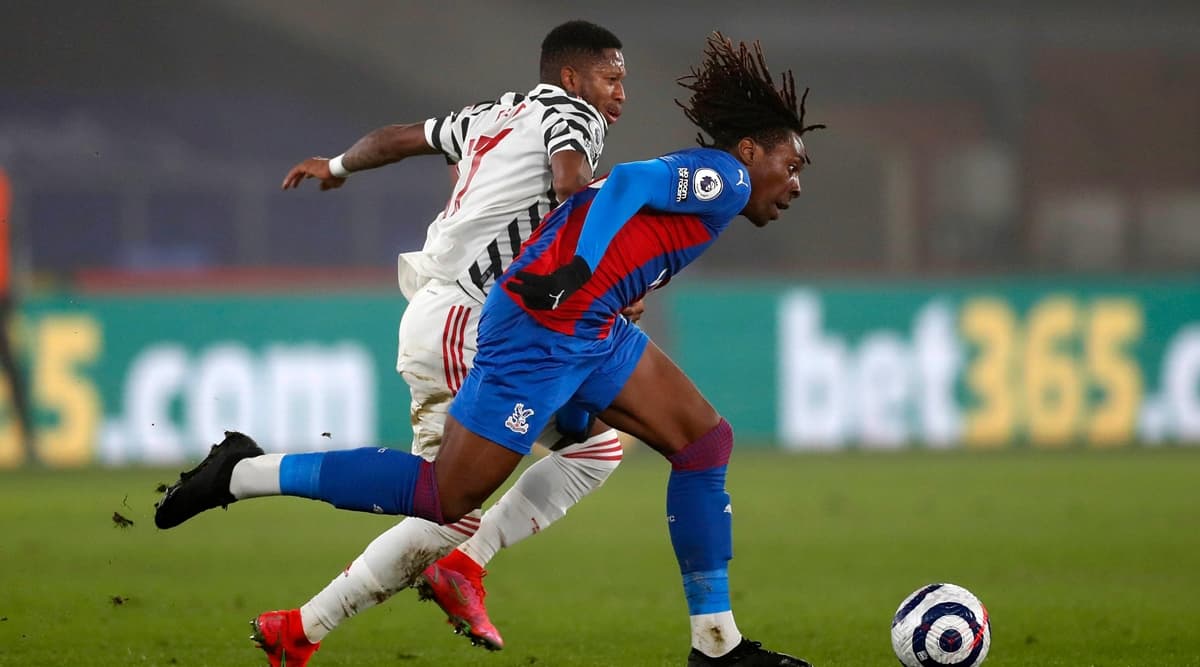 As a grueling and intense Premier League season heads toward its conclusion, Manchester United and Leicester are stumbling their way toward Champions League qualification.

United has completely lost its attacking spark, with a 0-0 draw at Crystal Palace on Wednesday at a fog-shrouded Selhurst Park making it three straight goalless stalemates in all competitions for Ole Gunnar Solskjaer’s team.

Leicester also had to make do with a point, drawing 1-1 at Burnley, though manager Brendan Rodgers wasn’t too unhappy considering his growing injury list.

United and Leicester remain second and third, respectively, but have won just five of their last 16 league games combined.

They are giving their top-four rivals a big opportunity to reel them in, with West Ham, Chelsea, Liverpool and Everton all within eight points of United and having games in hand.

With 11 games left, Sheffield United is 12 points from safety so securing a third straight season in the top flight remains highly unlikely.

The players aren’t giving up, though.

“We’re all still fighting for our future and for this club,” said striker David McGoldrick, who scored the winner from close range in the 30th minute.

“The saying is, It’s not over till the fat lady sings.’ We’re all fighting to the end.”