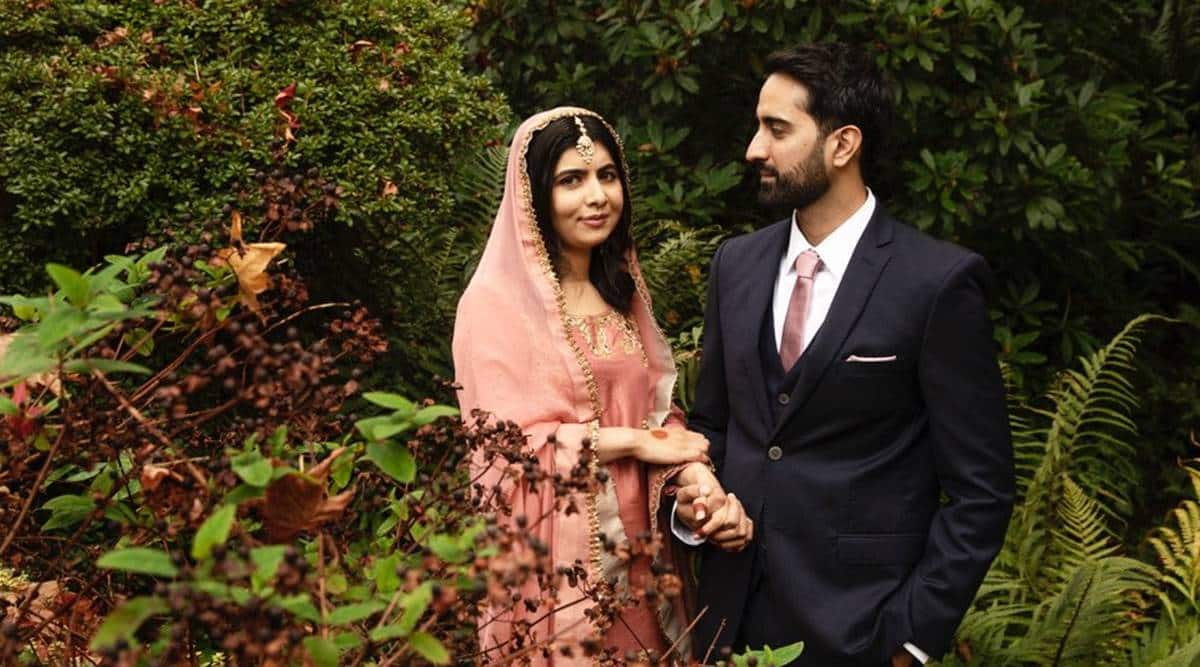 They tied the knot in Birmingham on Tuesday after a two-year courtship. The bride confirmed the news on Twitter, posting pictures and a message: “Today marks a precious day in my life. Asser and I tied the knot to be partners for life. We celebrated a small nikkah ceremony at home in Birmingham with our families. Please send us your prayers. We are excited to walk together for the journey ahead.” Malik graduated from Aitchison College in Lahore and after higher studies at Lahore University, took to entrepreneurship. Cricket has always been his passion.

Subsequently, Malik became manager, special projects and entertainment, at Multan Sultans, another PSL franchise. “Apart from amateur cricket, Asser has been involved with grassroots cricket in Pakistan for quite some time. He started grassroots cricket, developmental work in low-income areas in southern Punjab. When Multan Sultans were resold, at that time he became associated with the franchise before moving to the PCB,” Haider Azhar, chief operating officer at Multan Sultans, told The Indian Express.

Despite friendship, Azhar didn’t have any clue about the Malik-Malala relationship. But he is very happy for the couple. Praise for his friend was genuine: “A thorough gentleman with an excellent educational background.”

Endorsement for Malik came from other sources as well.

“He is from Lahore. He is a good guy,” former Pakistan Cricket Board chairman Ehsan Mani told The Indian Express.

Malala, a girl from the Swat Valley in Pakistan, has been the face of social activism and women’s right to education ever since she was shot in the head by a member of the Taliban when she defied the diktat to ban girls from going to schools. She was 15 years old then. The Nobel Peace Prize came two years later in 2014, making her the youngest-ever to get the honour.

Little wonder then that the marriage brought an overflow of congratulatory messages from across the world. Canadian Prime Minister Justin Trudeau was one of the early birds, tweeting: “Congratulations, Malala and Asser! Sophie and I hope you enjoyed your special day – we’re wishing you a lifetime of happiness together.”