The panel mandated to pick Khel Ratnas has watered down the value of the prestigious award by not seeing the obvious: an Olympic track & field gold in 2021, makes this a no-brainer choice. Call Neeraj Chopra by his unique name: India's 2021 Khel Ratna. Based only on the numbers, you can tell there was a lot that was done right in terms of getting our athletes ready for the Olympics and Paralympics. Probably a lot more care and effort was put into welcoming them back with exhausting and unending felicitations and public celebrations. But when it came time to present those athletes with the two highest sporting honours in the country, the Arjuna Award and the freshly rechristened Major Dhyan Chand Khel Ratna, it seemed nothing had been done to iron out the flaws when it came to the accolades.

In 2020, a non-Olympic season, in a year where a great chunk saw no sporting activity whatsoever, there were five new Khel Ratnas (as opposed to the one or rare two winners per year prior to 2020) and 27 Arjuna Awardees. This year there are 11 names that have been recommended for the highest sporting honour, and 32 for the Arjuna Award.

But as the country has started to pick up the pace in its sporting prowess, the yardstick for national awards too must be raised. If an athlete can be groomed and trained to beat the best in the world, then surely a domestic award – which is influenced by no external affair but is designed solely by the Government of India – can be tweaked to recognize the best. 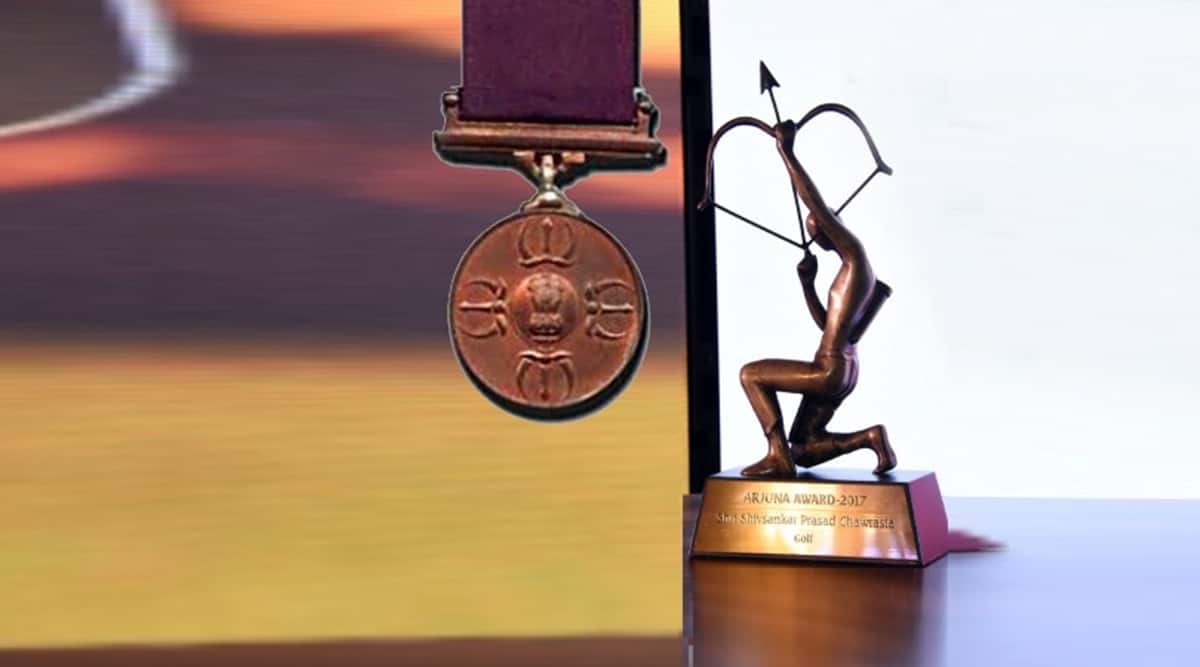 Neeraj Chopra, by many standards, was the best this year and possibly the only true candidate for the Khel Ratna.

Consider the fact that before his great heave of the javelin in Tokyo, the only ever athletics Olympic medal India had won were the two silver medals Norman Pritchard had won at the 1900 Paris Games. A good 121 years later, a 23-year-old from Haryana won only the second gold medal in an individual event, and a first in athletics for India.

There’s no taking away the achievements that the other 10 in the list have managed. Apart from Sunil Chhetri and Mithali Raj, the remaining candidates stood on the podium at the Tokyo Olympics and Paralympics.

Ravi Dahiya’s silver in wrestling came in a discipline India has a rich history in. Lovlina Borgohain’s boxing medal mirrored the bronze that Vijender Singh (Beijing 2008) and Mary Kom (London 2012) had won earlier. 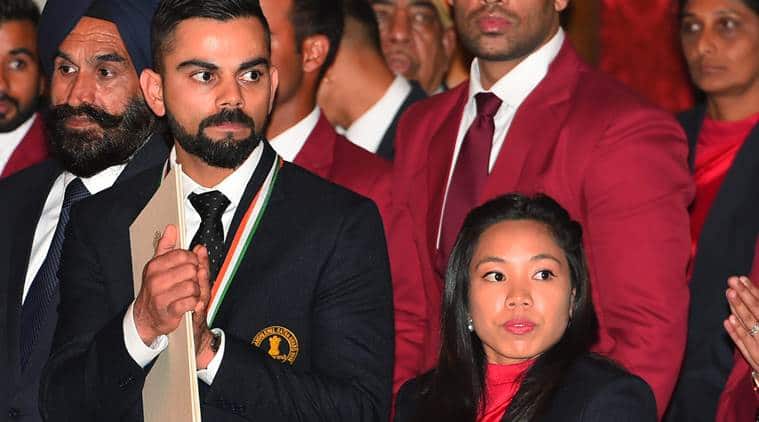 The men’s hockey team ending a 41-year-old medal draught is commendable, but the fact is India still has won gold medals in the sport. Now the Khel Ratna will only be awarded to PR Sreejesh in a team sport, where Harmanpreet Singh had recently been declared the FIH Player of the Year (but will only be getting the Arjuna this year).

Meanwhile all five gold medallists at the Paralympics are getting the highest honour – but all in sports where India has a rich history or has won prior gold medals. And where multiple categories thin out the participation.

Chopra though is the only path-breaker.

There is no hiding from the fact that, despite Chopra’s efforts and this being our richest haul, India is still a largely underperforming nation at the Olympics. Therefore, it is reasonable to acknowledge and reward the achievement of those who stood on the podium in Tokyo. But that too needs to have a clear reasoning. And it needs to be fair. 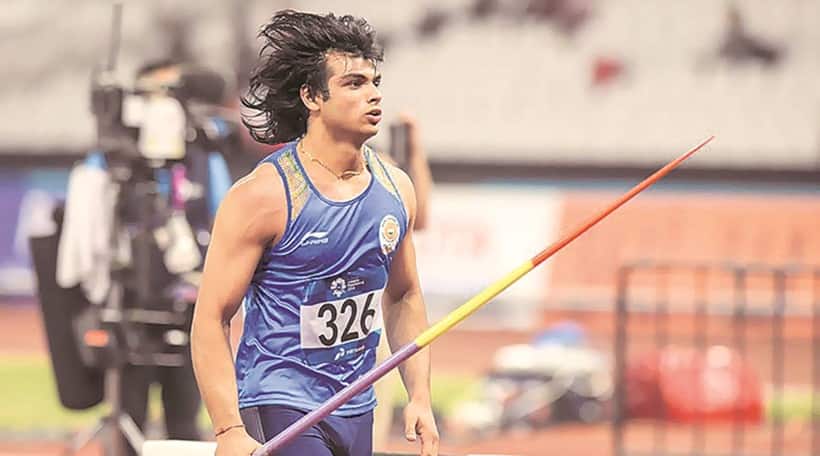 Why is it that only the gold medal winners at the Paralympics are awarded the Khel Ratna and not the eight silver and five bronze medallists? Was Bhavina Patel’s historic silver medal at the Paralympics in Table Tennis – where she beat the defending champion in the quarterfinal and then World No 3 and a heavy favourite from China in the semi-final – worthy of just the Arjuna Award, for which she has been nominated, and not the Khel Ratna?

Why is it that all members of the men’s hockey team have been nominated for the Arjuna Award, and Sreejesh the Khel Ratna, while only Vandana Katariya and Monika Malik from the women’s team have been put in the Arjuna list? Is it because the women’s team finished fourth – their best at the Games – and the men won bronze (despite them winning five gold medals post-independence)?

In the world of sport, where one strives for success on an even playing field, at least the national awards need to be given based on the same criteria.

The two ‘odd-ones-out’ in the list of Khel Ratnas this year are the only non-Olympians – Chhetri (football) and Raj (cricket). By no means though are they not worthy winners of the award – perhaps in any other year.


For years, Chhetri has been the lone flag-bearer most proficient servant of Indian football. Why is it that he’s being recognised for this honour at the age of 37? Why is it that Raj, the only woman to have crossed 7000 ODI runs, is being considered for the award at 38?

Both are worthy of the accolade and should have been awarded years ago. Surely the panel that decides the awardees would not have been oblivious to their achievements.

In a country where every medal comes at a premium, the least that can be done is honour the right people at the right time. And value excellence.