Mithali Raj has crossed Charlotte Edwards to be the leading run-getter in women's international cricket. 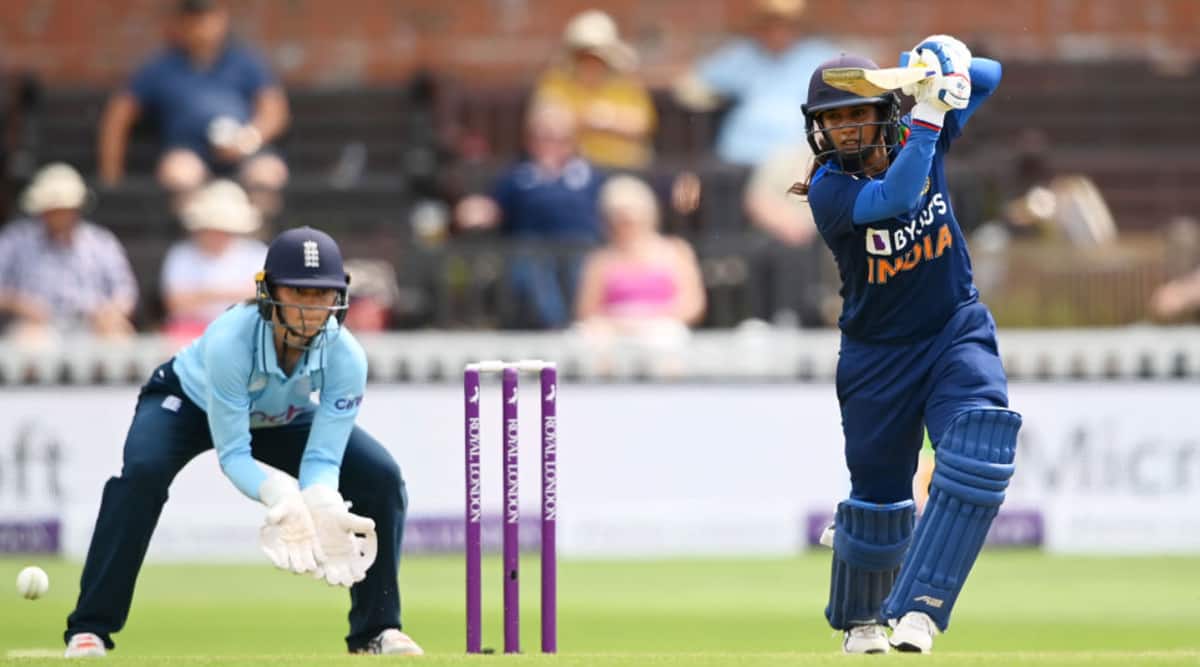 Mithali Raj crossed England’s Charlotte Edwards as the highest scorer in women’s international cricket in the 3rd ODI against England on Saturday.

The talismanic India batter got to the milestone with a boundary down the ground off Nat Schiver in the 23rd over.

Two Indians now have the highest tally of runs in international cricket — Sachin Tendulkar and Mithali Raj — both of whom co-incidentally made their Indian debuts at the age of 16 years and 205 days.

India are chasing 220 to win in the 3rd ODI. India Women had already lost the three-match ODI series to England Women after losing the first two WODIs.