Mithali Raj had started the tour in the eighth position but her series-topping aggregate of 206 runs helped her reclaim the top position. 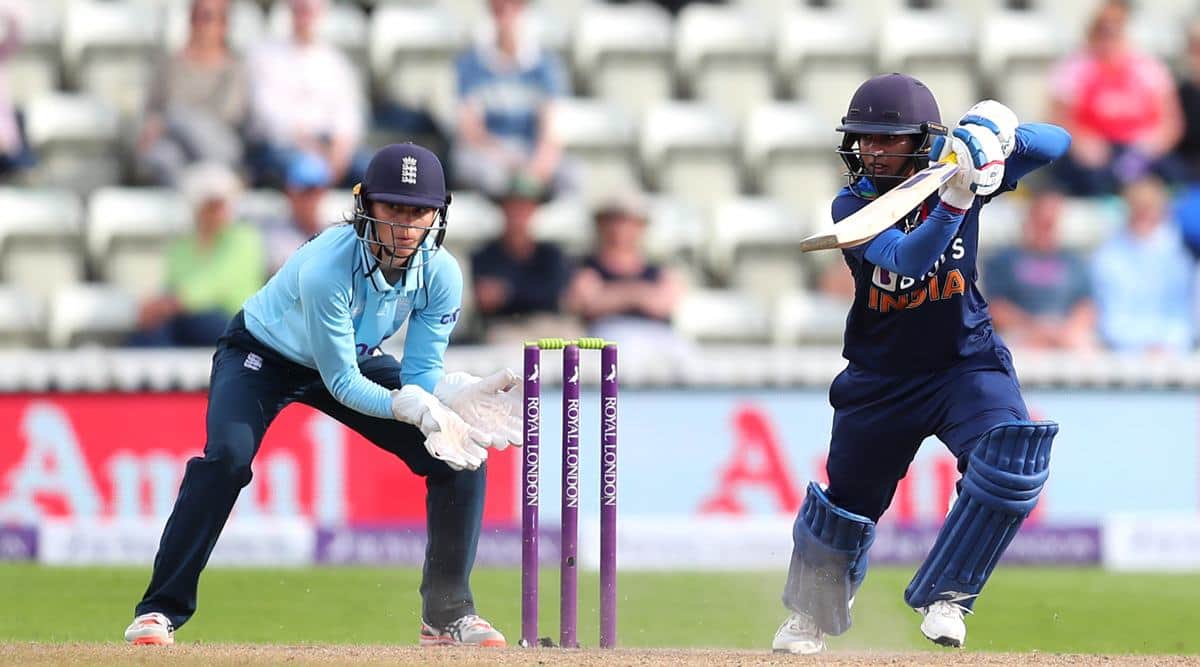 Mithali Raj is back at the top of the ICC Women’s ODI Player Rankings for the eighth time in her 22-year international career. The India captain put on a stellar show in the three-match series against England where she returned with scores of 59 in the second match and an unbeaten 75 in the third which helped India win those games. As a result, she gained four spots to reach the top of the ladder in the latest weekly rankings update for women.

When the England series began, 38-year-old Mithali was at the eighth position but her aggregate of 206 runs helped her reclaim the top position, which she had last occupied in February 2018.

The India captain was numero uno for the first time in April 2005.

In other gains for India players, Shafali Verma climbed to 71st position after scores of 44 and 19 in the last two ODIs of the series. Seamer Jhulan Goswami also went up four places to 53rd.

In the bowlers’ list, all-rounder Deepti Sharma is up to one place to 12th after finishing with figures of three for 47 in the final match.

In the ICC Women’s T20I Player Rankings, Pakistan spinner Nida Dar, who became the first from her country to the milestone of 100 T20I wickets, gained six spots to reach 15th position.