Having suffered a huge blow at the beginning, the Dutch managed to put 195 on board with Timm van der Gugten's late knock of 49. 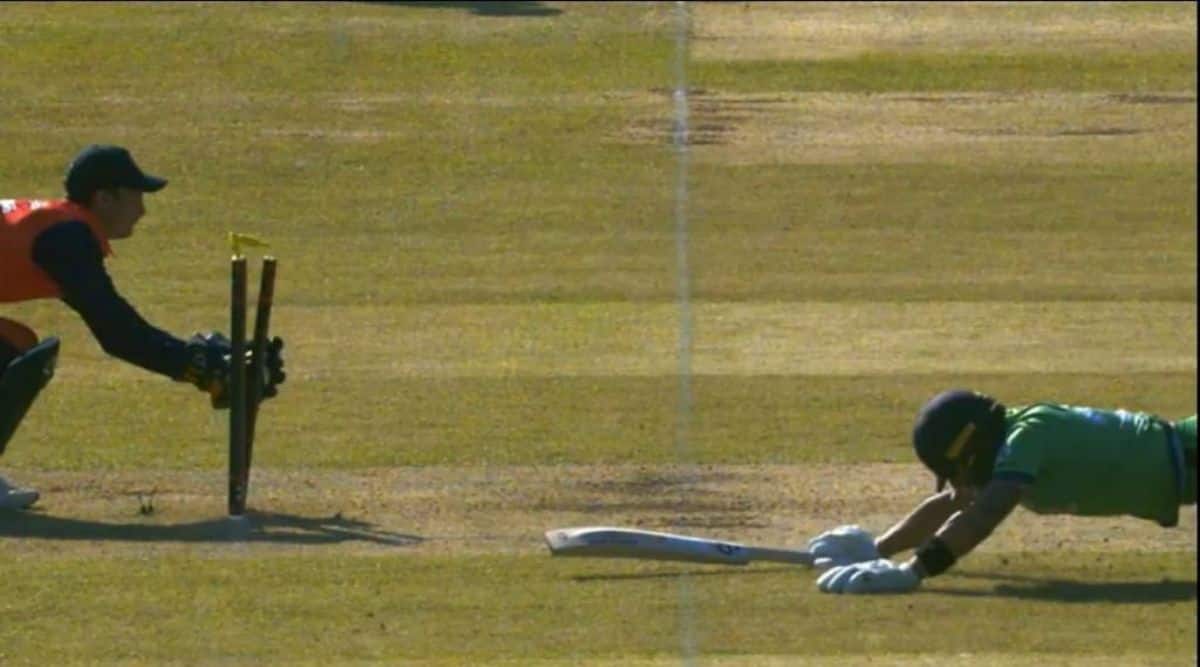 In a bid to gain some points in the World Super League, The Netherlands beat Ireland by one run in the first of the three ODIs played at Sportpark Maarschalkerweerd, Utrecht on Wednesday.

Having suffered a huge blow at the beginning, the Dutch managed to put 195 on board with Timm van der Gugten’s late knock of 49. Gugten’s innings helped them recover from 53-5.

In reply, Ireland faltered to 11-3 before Paul Stirling led a rally. But his departure for 69 put Ireland on 135-6 and India-origin player Simi Singh’s run out for 45 at the start of the last over was vital as the Irish chase fell just short.

Now, Ireland were needing 10 off last 5 balls and the Irish pair of Barry McCarthy and Josh Little could make only 8 runs.

As Ireland stood at 69-5, a defeat looked to be on the cards but Stirling held firm before falling to van der Gugten.