Nine members of the Test side, including Ross Taylor and Tom Latham, who were not part of the T20 squad, had arrived last week. 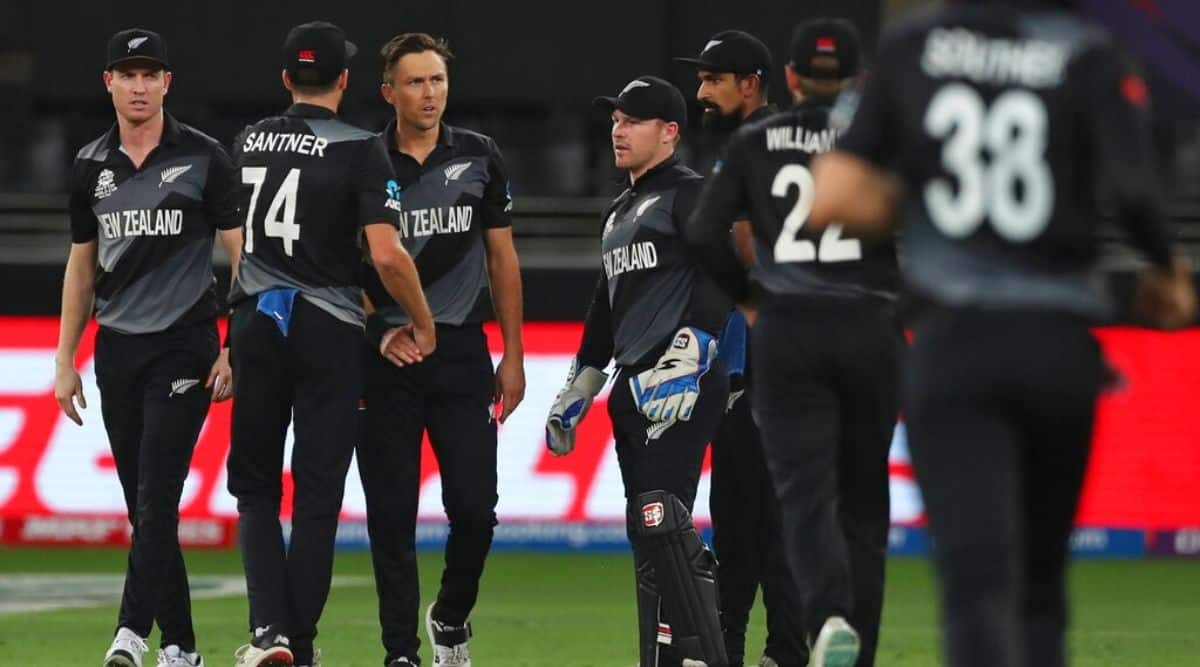 The New Zealand squad arrived here on a charter flight a day after losing the T20 World Cup final to Australia in Dubai.

Since it is a bubble to bubble transfer, the Black Caps will not have to quarantine before the first T20I against hosts India on Wednesday.

“They arrived in the evening and will be tested as per protocol before they have their practice session tomorrow,” confirmed a Rajasthan Cricket Association (RCA) official.

It is expected to be tough for the Kiwis to regroup quickly for the three games against India.

“It’s the first time that I can remember that we’re so quickly into another series immediately at the back-end of the T20 World Cup. It’s definitely tough and challenging but it is what is in front of us,” head coach Gary Stead was quoted as saying by ESPNcricinfo on the hectic scheduling.

Nine members of the Test side, including Ross Taylor and Tom Latham, who were not part of the T20 squad, had arrived last week.

The Indian team, which failed to qualify for the World Cup semifinals, had its first training session on Monday under new head coach Rahul Dravid.

India are scheduled to play three T20 Internationals against New Zealand on Wednesday, Friday and Sunday respectively, after which the two teams will engage in a two-match Test series.