Fielding at shot cover, Kohli stopped the ball, which was heading toward him in at great speed.

While he did not show any discomfort after stopping the ball, he ended up applying saliva to it. 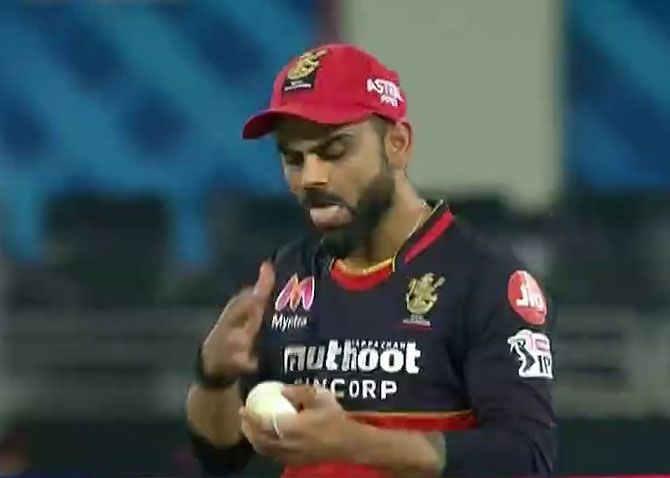 This was after Delhi Capitals opener Prithvi Shaw launched into a booming drive against pacer Navdeep Saini off the third ball of the third over, after Kohli elected to field.

Immediately he realised his mistake, smiled and acknowledged the slip-up by raising his hand.

Amazed by Shaw’s powerful shot and Kohli’s brilliant fielding, the legendary Sachin Tendulkar promptly put out a tweet in appreciation.

“What an incredible shot by @PrithviShaw there! A million dollar reaction by @imVkohli after almost applying saliva on the ball. Sometimes instincts take over!”, Tendulkar tweeted.

The International Cricket Council had banned the use of saliva to shine the ball due to the COVID-19 pandemic in June this year.

“If a player does apply saliva to the ball, the umpires will manage the situation with some leniency during an initial period of adjustment for the players, but subsequent instances will result in the team receiving a warning,” states the ICC’s Standard Operating Procedure.

“A team can be issued up to two warnings per innings but repeated use of saliva on the ball will result in a 5-run penalty to the batting side. Whenever saliva is applied to the ball, the umpires will be instructed to clean the ball before play recommenced,” the ICC notification adds. 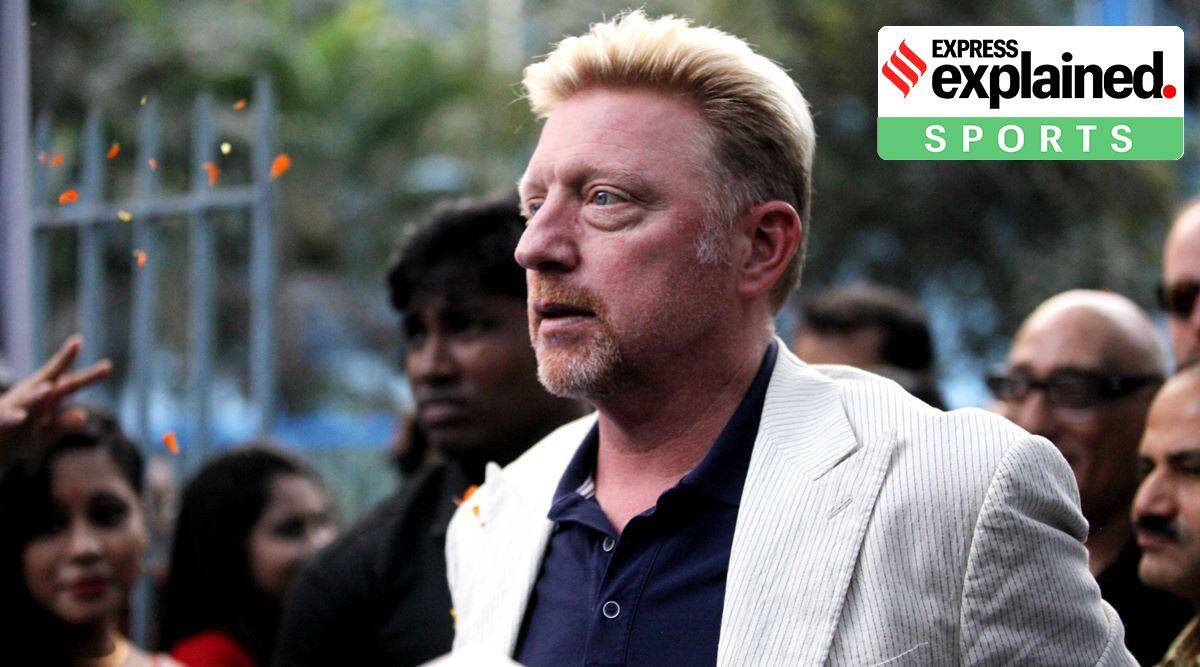