With the England and India board in talks till late on Thursday night, the players were keenly awaiting for any update on the team Whatsapp group. 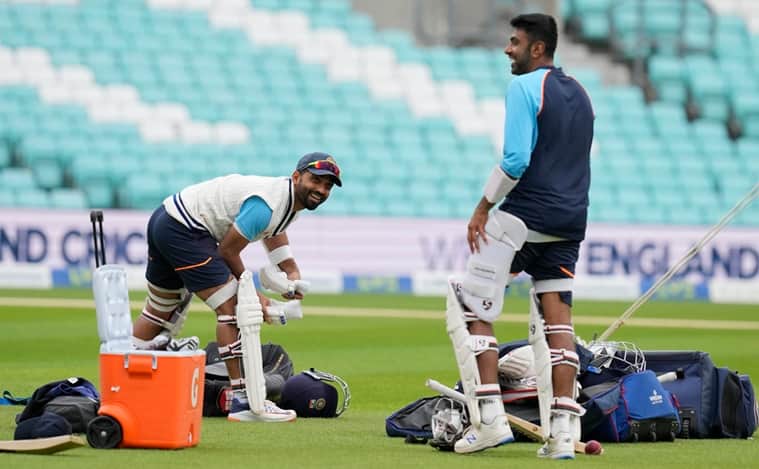 Even on the morning of the fifth Test, the Indian players remained in dark about the Covid-19 impacted game at Manchester. With a few hours to go before their scheduled departure to the ground, the Indian cricketers were isolated in their hotel rooms wondering if they would be asked to play the crucial Test which would decide the outcomes of the series. With the England and India board in talks till late on Thursday night, the players were keenly awaiting for any update on the team Whatsapp group.

The uncertainty over the Manchester Test is because of the Indian team support staff, assistant physiotherapist Yogesh Parmar, returning Covid positive on eve of the Test on Thursday. Although the England and Wales Cricket Board (ECB) is keen on going ahead with the schedule after the latest round of RT-PCR tests of the Indian players returned negative, the Indian players have reservations.

It was earlier reported that the Indian players had a meeting on Thursday evening (BST), where the majority of the squad members expressed their unwillingness to play the fifth Test. According to sources, with the Indian Premier League (IPL) resuming in the United Arab Emirates from September 19, players are wary about the risk factors. Parmar had been monitoring several players, including Rohit Sharma, Cheteshwar Pujara, Mohammed Shami and Ishant Sharma – players with various niggles – during and after the fourth Test that ended on Monday.