Their parents Maria and Felix are natives of Ghana, but decided to migrate and make their lives in the Bilbao region of Spain where their sons Inaki and Nico Williams were born.

Inaki and Nico were such good footballers that they were picked by Athletic Bilbao to play for the La Liga club.

On Wednesday, November 23, on the biggest football stage of all, Spain’s coach Luis Enrique fielded Nico in the second half as the Spaniards pummelled Costa Rica 7-0 at the FIFA World Cup 2022.

The next evening, November 24, Inaki took to the field as Ghana played Portugal. It was a thrilling game with five goals scored in the second half and Cristiano Ronaldo’s team was lucky to escape with a 3-2 win.

As the players trooped off the ground, Inaki, who played the whole 98 minutes of the game, stood devastated, hands on hips, wondering what could well have been had Ghana scored in the dying moments of the match.

For the brothers Williams, there will surely be other moments to savour. 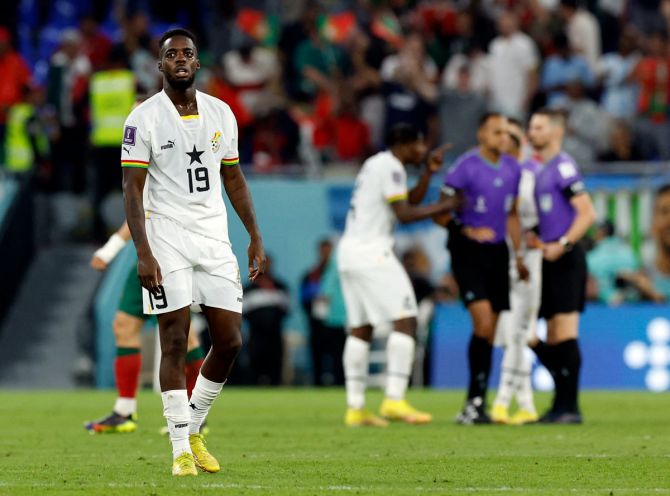 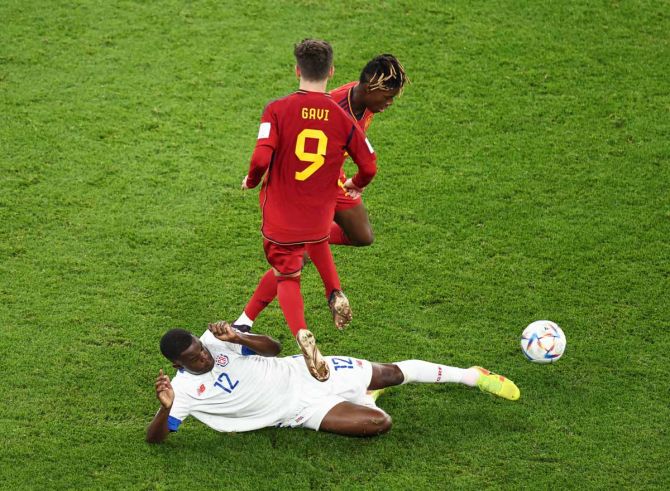 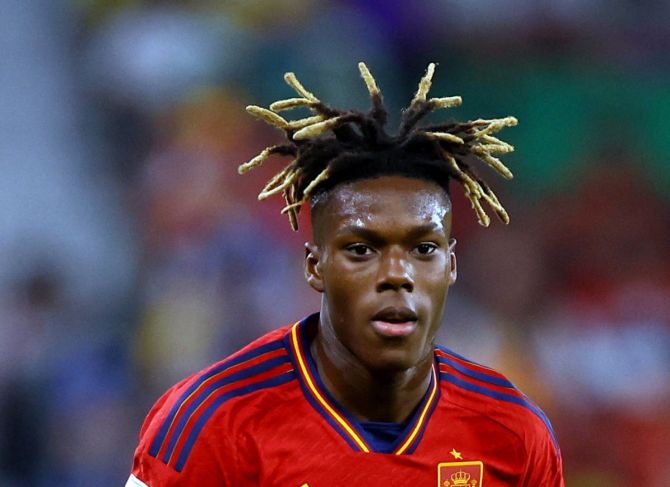