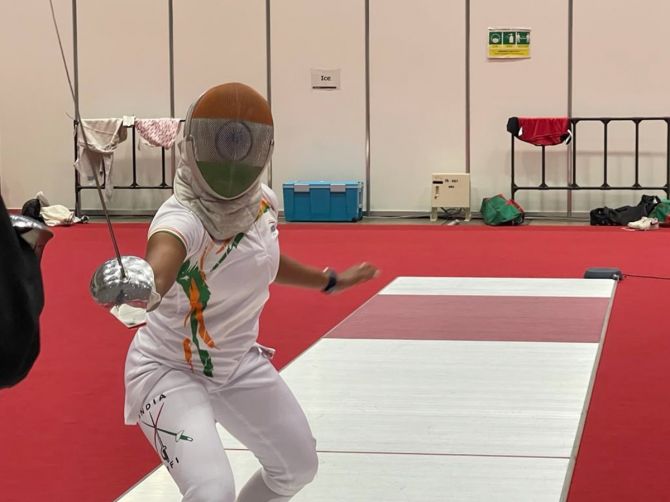 In a bid to conquer the Olympic Games being organised in the midst of the pandemic, the Indian contingent began its preparations.

27-year-old Bhavani Devi is the first Indian ever to qualify for the women’s sabre fencing event.

Bhavani, who reached Tokyo on Tuesday, wasted no time to start her training.

On Wednesday, the Sports Association of India released some pictures of Bhavani Devi practicing. 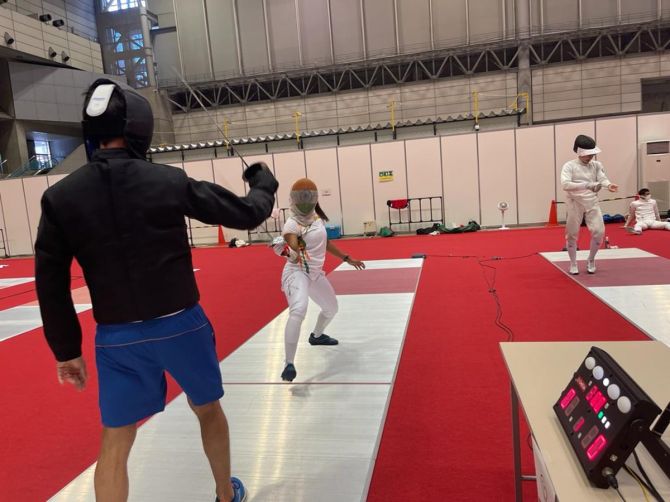 Games Village. Share your wishes and messages for her with #Cheer4India,’ SAI wrote alongside the pictures.

Sushila Devi Likmabam is also the only Indian Judoka to qualify for Tokyo Olympics. 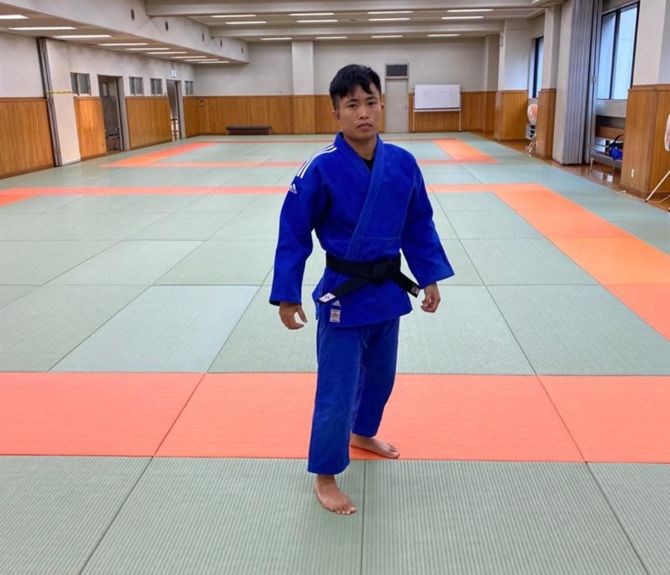 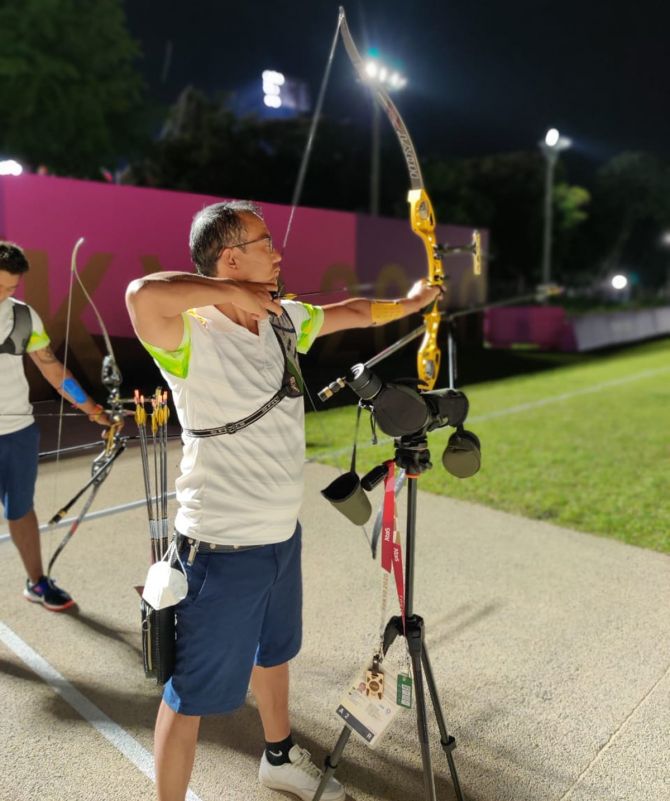 The players of the sailing team, including V Saravanan, began their preparations on Sunday itself. Apart from Saravanan (men’s laser category), Netra Kumanan, KC Ganapathy and Varun Thakkar all reached in Tokyo last week.