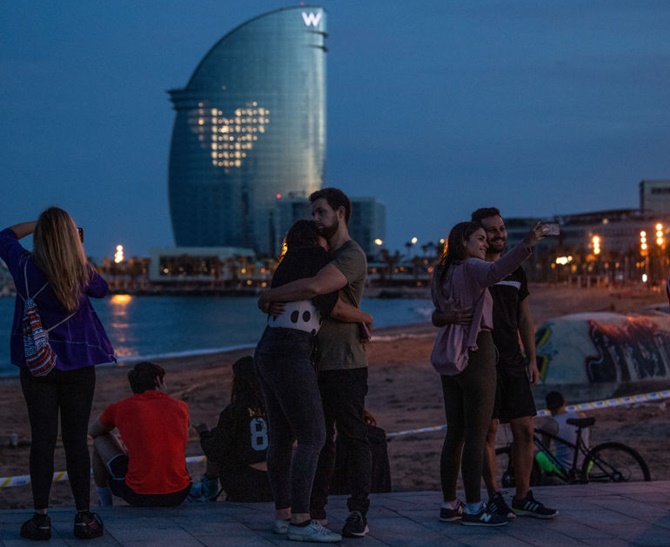 Spain weighed up further steps on Thursday to bring life back to normal as the coronavirus epidemic ebbed, but the capital Madrid and the city of Barcelona could remain under tight restrictions for the time being.

Both cities and their surroundings have registered the highest number of coronavirus deaths and infections in Spain, one of the countries worst hit by the global pandemic.

Prime Minister Pedro Sanchez’s government is anxious to get the country up and running again without igniting a second wave of infections as the economy reels and Spaniards gradually emerge from nearly eight weeks under lockdown.

Parliament voted on Wednesday night to extend a state of emergency for two more weeks from Sunday. This gives the government power to control people’s movements as it relaxes the lockdown which succeeded in curbing the outbreak. 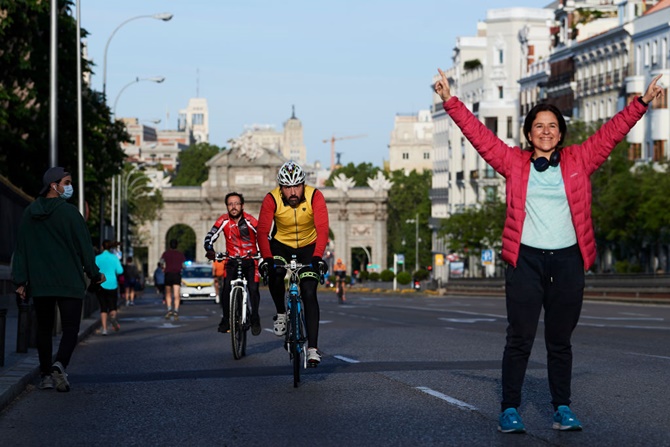 “If the security measures are complied with and the safety distances respected, I think it’s fantastic. I think it was about time,” said Charo Nunez, a pharmacy worker in Madrid.

The Health Ministry gave Spain’s coronavirus death toll for the past 24 hours as 213 on Thursday, down from 244 the previous day and far below peaks of nearly 1,000 in early April.

The government’s phase-out plan has several stages in which restrictions are progressively eased, such as the opening of bars or stores.

Each region must apply to enter a new phase if it considers it meets hospital capacity requirements, among other conditions. 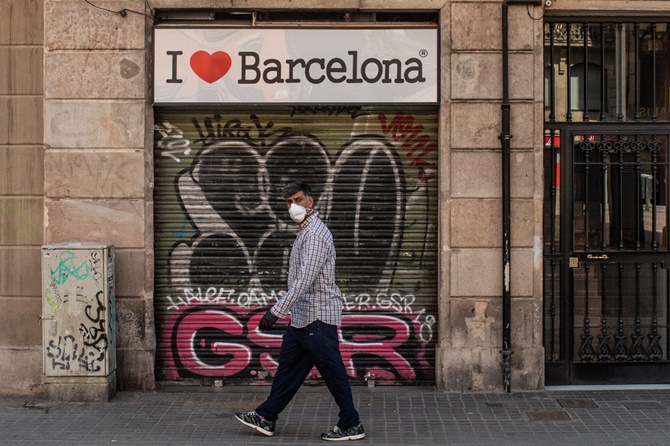 Catalonia’s regional government proposed on Wednesday that the Barcelona metropolitan area would not be included in Phase 1, which starts on Monday after a preparatory Phase 0, saying there is a moderate to high risk of a new wave.

Attention is now focused on Madrid, the epicentre of the outbreak in Spain, which is still registering high numbers of new cases. Madrid region said it had submitted a request to the Health Ministry on Wednesday night for it to move on to Phase 1.

Staff at the storied 19th century cafe El Espejo on the Recoletos boulevard were spacing out tables and disinfecting equipment on Thursday in the hope that restrictions would be lifted sooner rather than later. 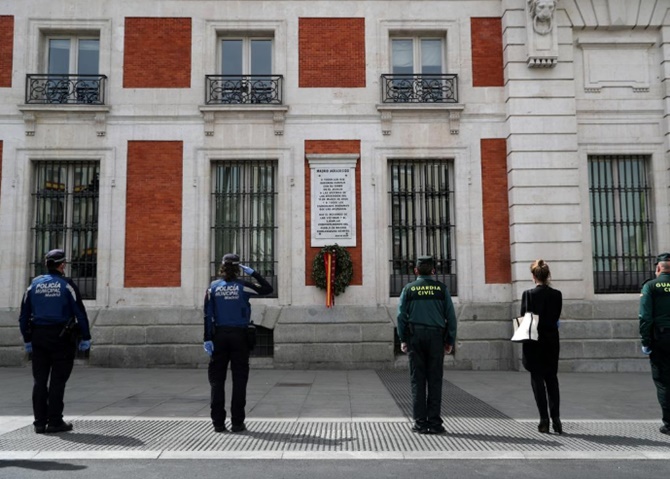 Cafe owner Sergio Munguira said the plan was still to reopen at noon on Monday, “unless they tell us differently”, with staff wearing gloves and masks and clients using QR codes to call up the menu on the smartphones without having to touch the list.

The rest of Spain’s regions have also asked to move to Phase 1 and are expected to make the transition smoothly.

The government’s plan has four phases and aims to have the country back to normal by the end of June, with sufficient hospital capacity to combat potential outbreaks.

Small businesses such as hairdressers started to open this week with restrictions while Spaniards are now allowed out of their houses for exercise.

On Thursday, Zara-owner Inditex started to reopen some of its smaller stores to be visited by appointment as part of a gradual reopening of its store network.