Only 57, including one amateur golfer, made it after the cut was declared at one-over 145 as rain-hit second round was completed on Friday. 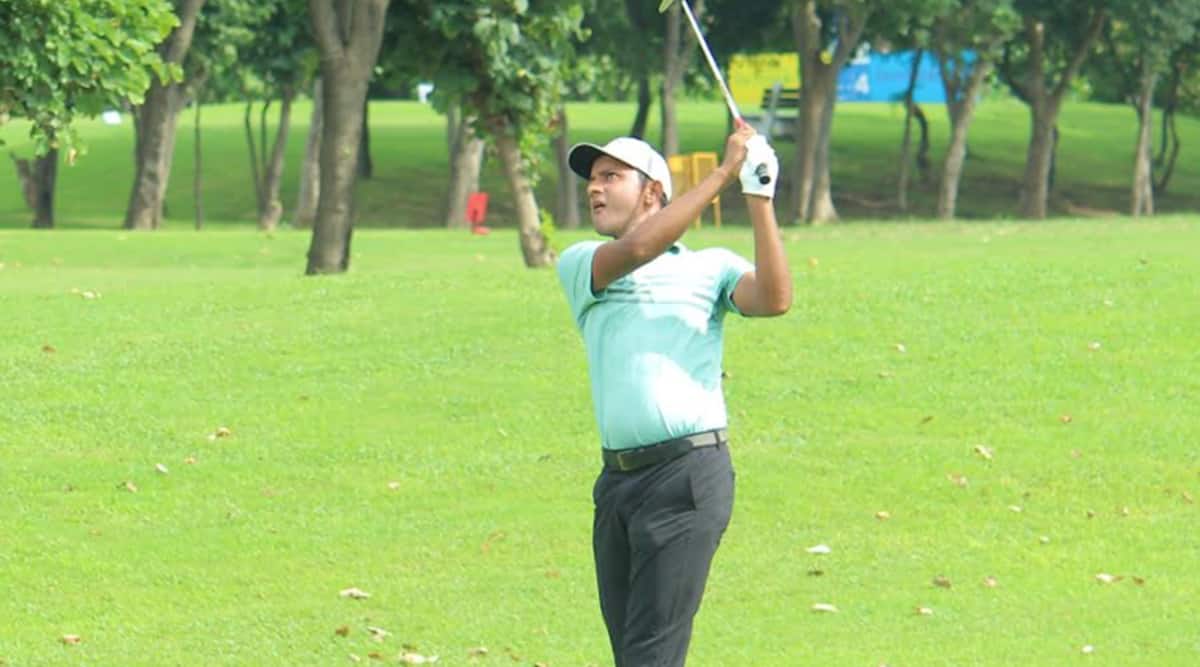 Veer Ahlawat of Gurugram who commanded a five-shot lead at 15-under 129 overnight, managed a two shot lead despite four bogeys in the third round of the TATA Steel PGTI Players Championship at Panchkula Golf Club (PGC) course on Friday.

Veer, 25, picked up five birdies to finish the penultimate round with one-under 71,following his whirlwind 62 in round two on Thursday, to be at 16-under 200 on Friday. In the opening round, Veer had a score of 67.

It will be anybody’s game as Amardeep Malik (71-65-66) of Noida struck a terrific 66 consisting of eight birdies and two bogeys to be placed second at 14-under 202.

Meanwhile, Gaurav Pratap Singh of Noida shot the third day’s best score of seven-under 65 to move up 34 places into tied 15th at six-under 210. His round featured an eagle, six birdies and a bogey.

Earlier in the day, the second round was completed by the 65 players who couldn’t finish their rounds on rain and storm-hit Thursday. The cut was declared at one-over 145 and only 56 professionals and one amateur made it. Tokyo Olympian Udayan Mane who failed in the Hyderabad event was tied at 34 with four others.

On Friday, Veer started with two bogeys in the front-nine courtesy but claimed two birdies in between before a third bogey. On back-nine, Veer had three birdies and a bogey that helped him retain the lead and his last birdie was on the 16th which was a 15-feet conversion.

“Today the putts just didn’t work for me. To make matters worse my chipping was totally off as I didn’t land it close enough to the flag to be able to make chip-putts. The key will be to hit maximum fairways in the final round (on Saturday),” said Veer about his third day’s performance.

Amardeep picked up pace in the second half of his round with five birdies and a bogey to narrow down the gap with the leader to two shots. The two-time winner on the PGTI, sank a 20-footer for birdie on the 15th before going on to make a good par save on the 16th despite a poor tee shot. However, he had a lip out in his 20 feet birdie putt on the 18th where he had to settle for par.

Ranjit Singh was placed tied eighth at 10-under 206 along with Asian Tour winner Rashid Khan of New Delhi and rookie Kartik Sharma of Gurugram.