The fourth seeded Indian lost 6-3, 3-6, 0-6 to Denis Kudla of USA in the men’s singles summit clash of the ATP Challenger event in one hour 33 minutes on Sunday.

The fourth seeded Indian lost 6-3, 3-6, 0-6 in the men’s singles summit clash of the ATP Challenger event in one hour 33 minutes on Sunday.

Prajnesh, ranked 146th, started on a bright note, putting up a dominant display to take the opening set of the $52,080 hard court tournament.

However, the Indian southpaw was unable to keep the momentum going as the second-seeded American came back strongly in the next two sets to claim the title.

Prajnesh had got the better of Brazil’s Thomaz Bellucci in the quarterfinals before receiving a walkover against Denmark’s Mikael Torpegaard in the semifinal. He had also beaten former top-10 American Jack Sock earlier in the tournament. 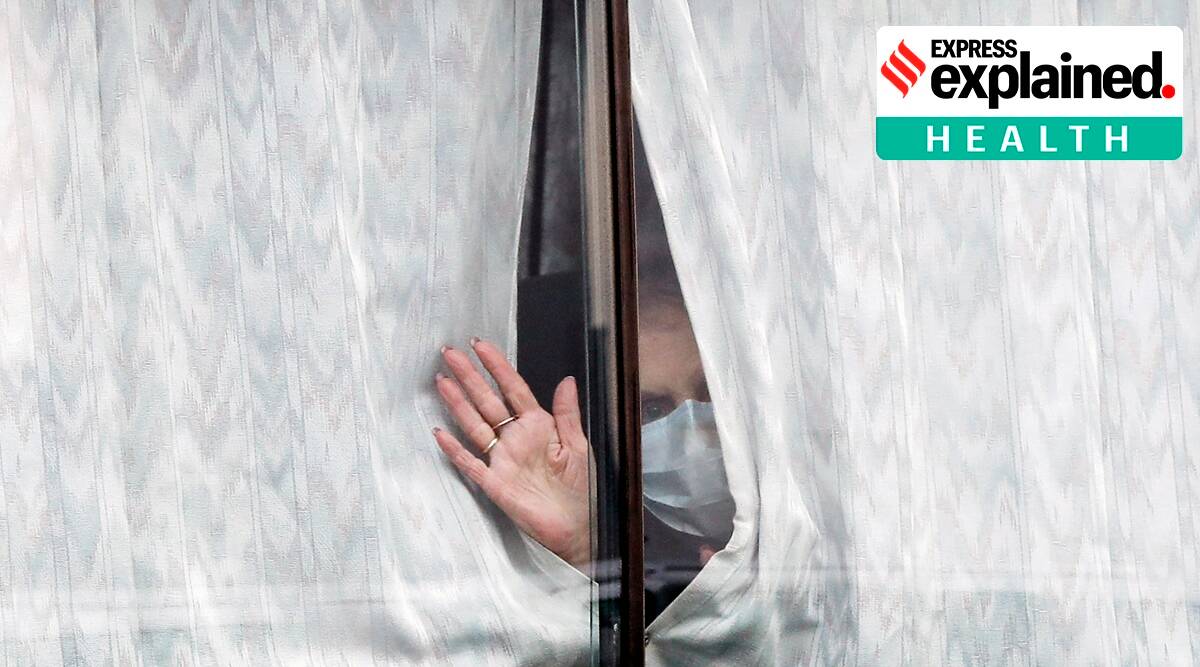 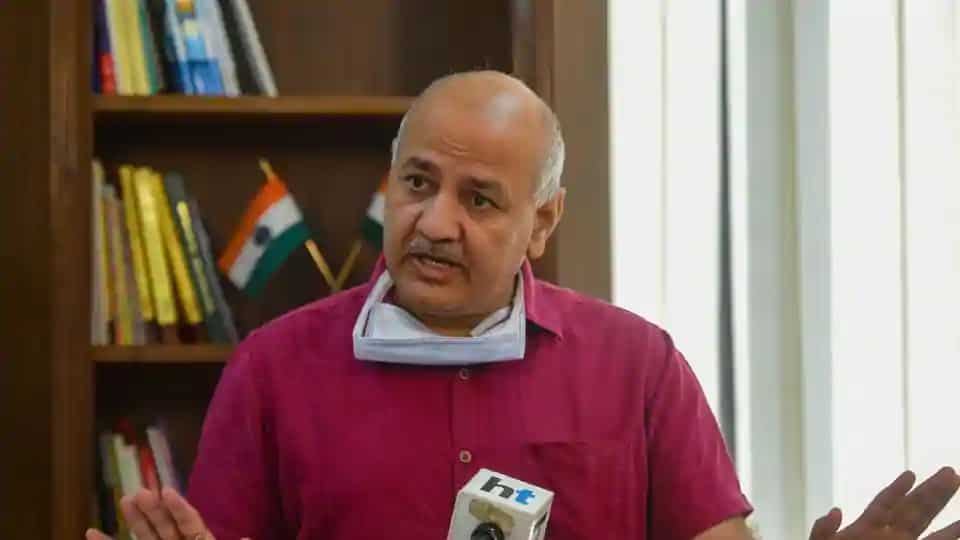