The gritty Indian broke the serve of Sock, who reached a career-high singles ranking of eight in 2017 but is now placed 253, thrice and dropped his own serve only once in the slugfest.

Prajnesh, ranked 146, next faces Brazilian qualifier Thomaz Bellucci for a place in the semifinals of the USD 52,080 hard court tournament.

Belluci was ranked as high as 21 at one stage of his career, in which he has won four singles ATP titles. The 32-year-old is now ranked 297.

Ramkumar Ramanathan has already made an exit from both singles and doubles events. 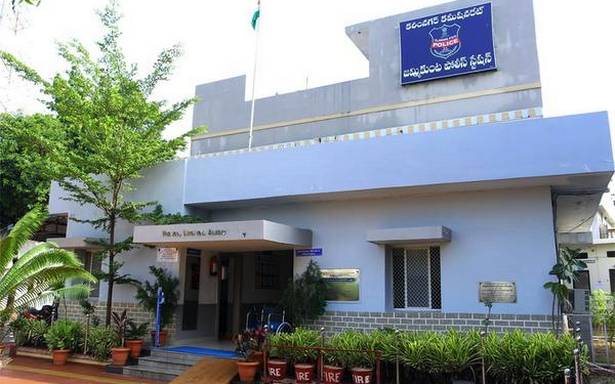 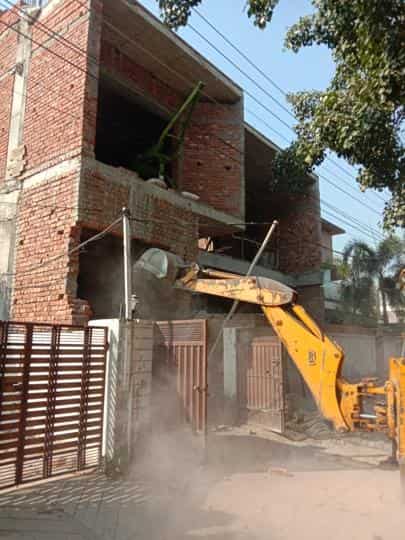