The question the league must determine is whether Sheffield United, owned by the Saudi Crown Prince's cousin, would be at risk of coming under the influence of Newcastle’s potential majority owners. 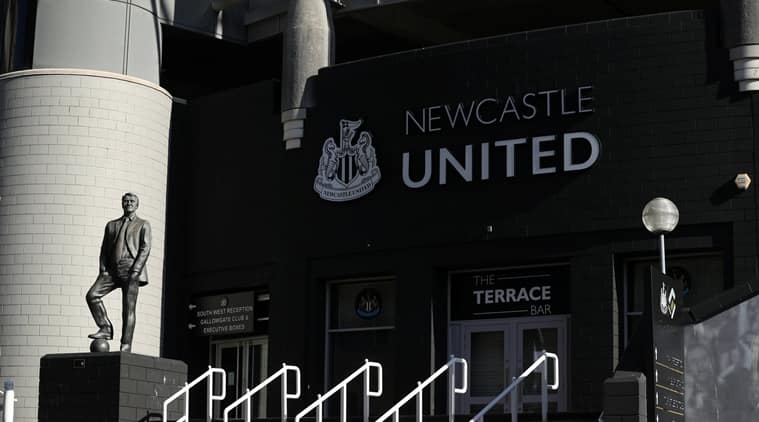 The confusion over official filings from the owners of Sheffield United have highlighted one potential pitfall for the Saudi bid to buy their Premier League rivals Newcastle United — the issue of a conflict of interest.

While British media reports say the Saudi backed takeover of the club from British retail magnate Mike Ashley is close to being approved, the issue of Sheffield United being connected to the ruling House of Saud risks lingering over both teams and could return to focus when they face each other next season.

The Premier League will not comment on its approval procedure. However, the issue is certain to have been considered given English football’s rules on club ownership.

Those rules state that a person would be disqualified if “either directly or indirectly he is involved in or has any power to determine or influence the management or administration of another club or Football League club”.

The question the Premier League must determine is whether Sheffield United, owned by Prince Abdullah bin Mosaad bin Abdulaziz Al Saud, would be at risk of coming under the influence of Newcastle’s potential majority owners — the Saudi sovereign wealth fund, PIF.

A group fronted by British financier Amanda Staveley, with an expected 80% Saudi investment from PIF, have made a reported 300 million pound ($375 million) bid to buy the club from British businessman Ashley.

PIF manages over $300 billion in assets. It has been in existence since 1971, but became a more active investor since 2015 when it started reporting to a high-level economic body headed by the kingdom’s de facto ruler Crown Prince Mohammed bin Salman.

Prince Abdullah is one of the Crown Prince’s cousins. The ruling Al Saud family has around 10,000 members.

Both Newcastle and Sheffield United declined to comment when approached by Reuters.

While there is no suggestion that PIF has any direct financial involvement in Sheffield United, the question is whether, given the nature of Saudi business practice, it could influence the Yorkshire club’s decision-making.

“Real-world Saudi politics may mean that there is some connection, even influence, between the owners – but proving it in concrete terms may be an issue, especially if the ownership structure of both clubs is via separate corporate entities,” said leading sports lawyer John Mehrzad QC. 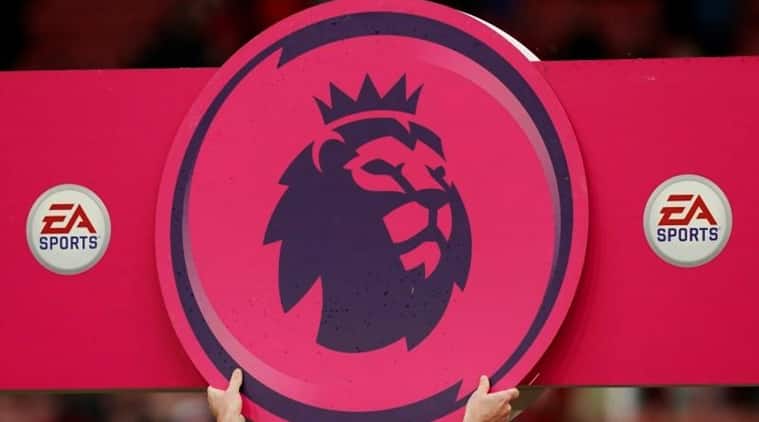 What is clear is that the rules would allow the Premier League to block any takeover if they felt there was an issue with ‘influence’.

“If a rational decision maker could interpret the rules to the exclusion of an PIF director, then the Premier League can do so,” said Christopher Flanagan, managing editor of the International Sports Law Journal.

“So it is likely, in essence, to come down to whether or not a rational person would conclude that a director (or shadow director, which may include majority owners) could exercise influence over Sheffield United FC,” he added.

Mehrzad, however, notes that in a similar case in European football, regarding energy drink company Red Bull’s involvement in clubs in Leipzig and Salzburg, ownership structures were re-jigged to satisfy European governing body UEFA.

“The ownership structure of Newcastle/Sheffield Utd could probably be reconfigured under similar lines to avoid Newcastle’s new owners falling foul of Premier League rules – if ‘influence’ between those two clubs can be established in the first place,” he said.

READ | Steve Bruce ‘in the dark’ over proposed Newcastle takeover

On Thursday, a filing from Sheffield United appeared on the UK’s Companies House register, stating that Prince Abdullah had ceased to be a ‘person with significant control’ on Oct. 18.

However, a previous filing, on Feb. 20, had stated Oct. 18 as the day when the Prince gained control of the club, shortly after he won a High Court battle for control with former co-owner Kevin McCabe.

The club said there had been no change of ownership and Prince Abdullah remained in control of the company. 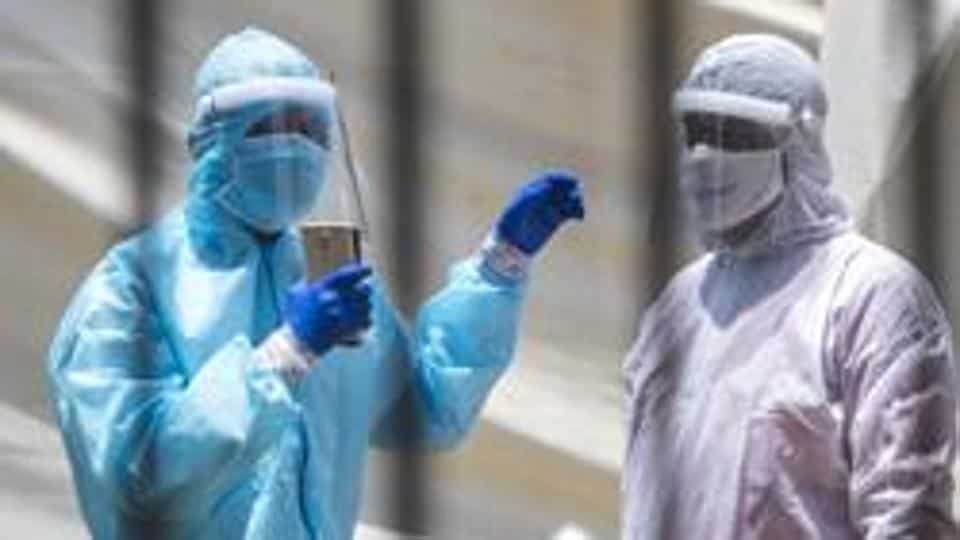 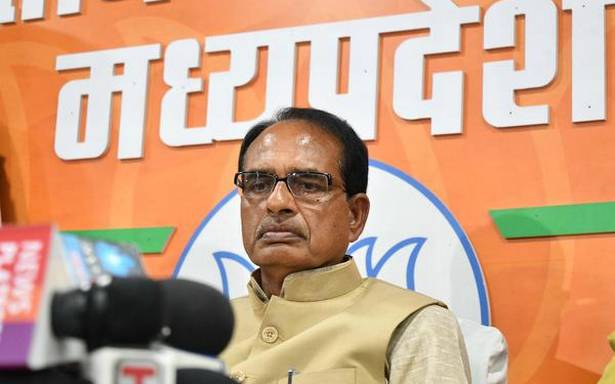 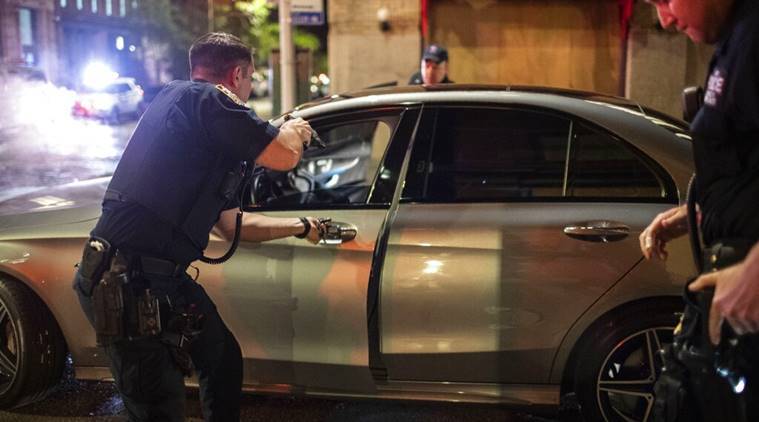