The sixth edition of the Pakistan Super League appeared to be in doubt till Thursday when the UAE authorities had not issued permission to the PCB for landing of chartered flights from India and South Africa. 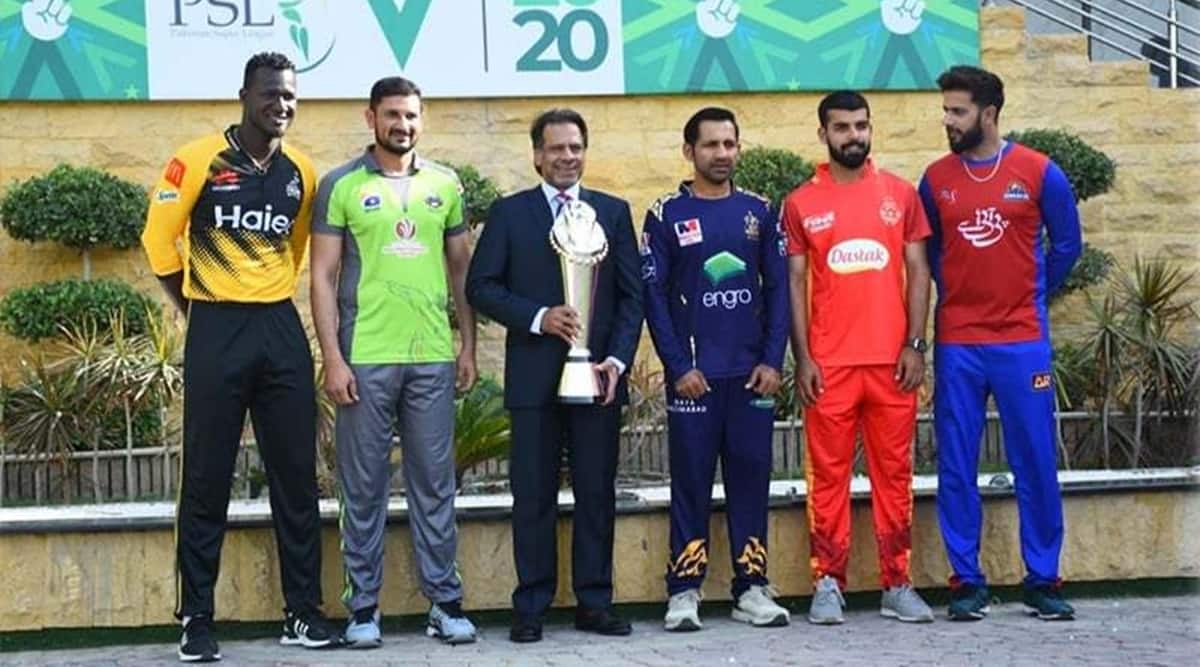 The Pakistan Cricket Board (PCB) is all set to hold the remaining PSL matches in Abu Dhabi next month after getting permission from UAE authorities to land its chartered flights from Mumbai and Johannesburg carrying members of the broadcasting crew, players and officials.

The sixth edition of the Pakistan Super League appeared to be in doubt till Thursday when the UAE authorities had not issued permission to the PCB for landing of chartered flights from India and South Africa.

“The Abu Dhabi sports council has now written a letter to its immigration authority to allow the landing of the chartered flights from Mumbai and Johannesburg,” a PCB official said.

He said after that clearance, chartered flights will be allowed to fly for Abu Dhabi.

The PCB faced a long delay getting visas for the Indian and South African broadcasting crew members but finally got visas for them on Thursday before the landing permission issue cropped up.

On Thursday, two chartered flights carrying around 250 players, officials, PCB employees and official broadcasters and their staff landed in Abu Dhabi from Karachi and Lahore.

“The players, officials and other stakeholders have already entered quarantine at their hotels so now the PCB is in a position to announce the fresh schedule of the remaining 20 matches of the PSL,” the official said.

He said now there were no hurdles in organizing the league in Abu Dhabi.

“We are still awaiting some 20 visas for some players and officials of some franchises and we will get them tonight and they will also leave by tomorrow on a chartered flight.”

Those still awaiting visas include former Pakistan captain Sarfaraz Ahmed, who leads the Quetta Gladiators franchise and some other players as well.

A reliable source said the PCB was set to bear a lot of heavy expenses on hosting the matches in Abu Dhabi but they have convinced the franchises to take a small cut on their share from the league earnings for season six.

The PSL 6 matches are held in Abu Dhabi after the PCB had to postpone the league in early March in Karachi due rising Covid-19 cases among players and officials with just 14 matches completed at that time.