18-year-old Kumar, competing in his debut Paralympics, set a new Asian record with a 2.07m jump to finish behind Great Britain's Jonathan Broom-Edwards. 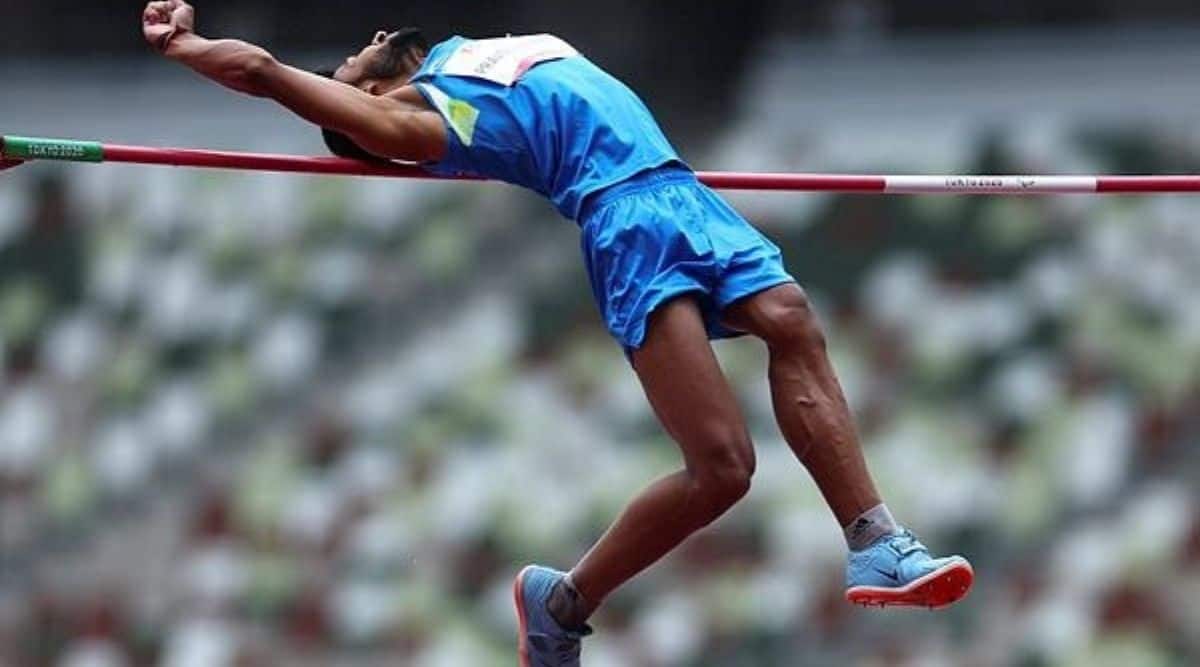 Elated reactions poured in from all corners of the country after Praveen Kumar clinched the silver medal in the men’s high jump T64 event, taking the country’s haul to 11 at the Tokyo Paralympics. The 18-year-old Kumar, competing in his debut Paralympics, set a new Asian record with a 2.07m jump to finish behind Great Britain’s Jonathan Broom-Edwards, who notched up his season’s best of 2.10m for the gold. The bronze went to Rio Games champion Maciej Lepiato of Poland who produced an effort of 2.04m.

Lauding him, Prime Minister Narendra Modi said that the medal was a result of Praveen’s hard work, and unparalleled dedication. “Proud of Praveen Kumar for winning the Silver medal at the #Paralympics. This medal is the result of his hard work and unparalleled dedication. Congratulations to him. Best wishes for his future endeavours,” Modi said in a tweet.

Home minister Amit Shah also followed suit, saying that the nation is extremely proud of the 18-year-old while President Ramnath Kovind showered him with praises, saying Praveen’s success will inspire all budding athletes.

Noted personalities who sent their best wishes were M.K.Stalin, J.P. Nadda, Mansukh Mandaviya among others