Vasoo Paranjape passed away at 82 in Mumbai on Monday. 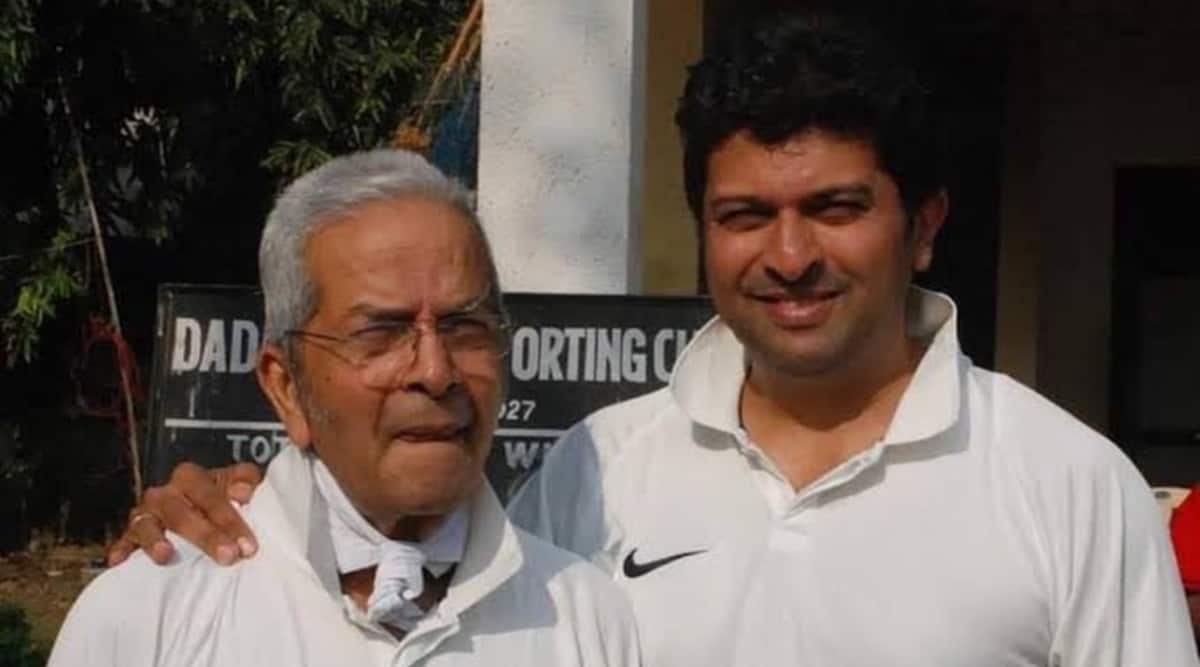 Former India cricketer and coach Vasoo Paranjape passed away at 82 in Mumbai on Monday. He was considered a mentor of stalwarts like Sunil Gavaskar, Dilip Vengsarkar, Rahul Dravid, Sachin Tendulkar and Rohit Sharma to name a few. He also gave Gavaskar the nickname ‘Sunny’.

Born on November 21, 1938 in Gujarat, Paranjape was a former Ranji Trophy player and a coach at the National Cricket Academy. He was the father of former India and Mumbai cricketer Jatin Paranjape.

The cricketing world went into a state of mourning after the news broke, with personalities like Ravi Shastri and Vinod Kambli taking to Twitter to express their condolences.

“Really saddened at the demise of Vasoo Paranjape. He was an institution in the game with a real positive vibe in whatever he did. Condolences to @jats72 and the family. God bless his soul,” tweeted Shastri.

Ex-cricketer Kambli tweeted “Really sad to hear about Vasoo Paranjape ji. My deepest condolences and may his soul rest in peace.”