The final electoral roll was prepared on Saturday with Rohan Jaitley being the only nomination for the president's post, making him a unanimous choice for the top position. 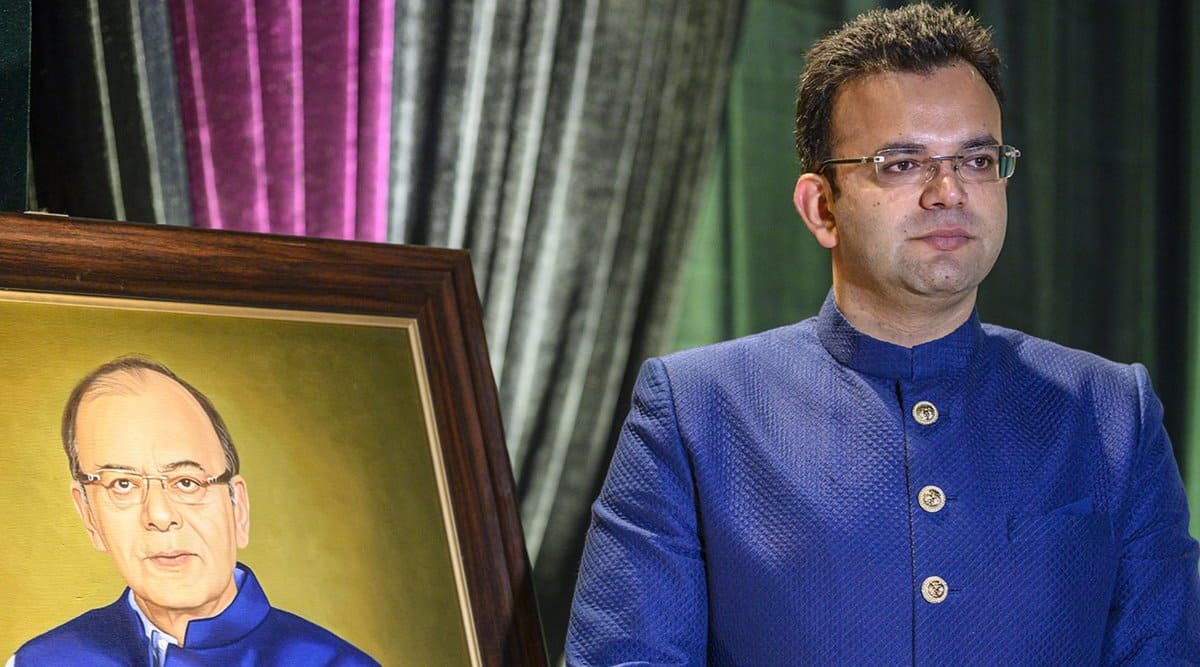 Rohan Jaitley, the son of former finance minister late Arun Jaitley, has been elected unopposed as the new president of Delhi and District Cricket Association (DDCA) on Saturday.

For the rest of the office bearers, elections will be held from November 5 to 8 and results will be declared on November 9. 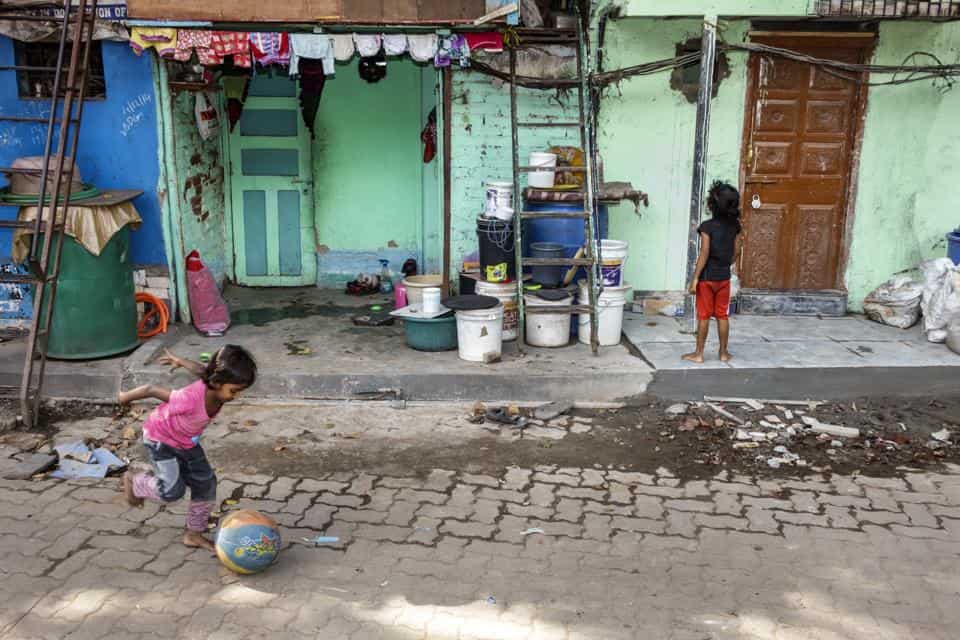