A source in the Pakistan Cricket Board said Malik has still not responded to a notice issued to him in 2013 to explain the meetings he had after he was banned in 2000. 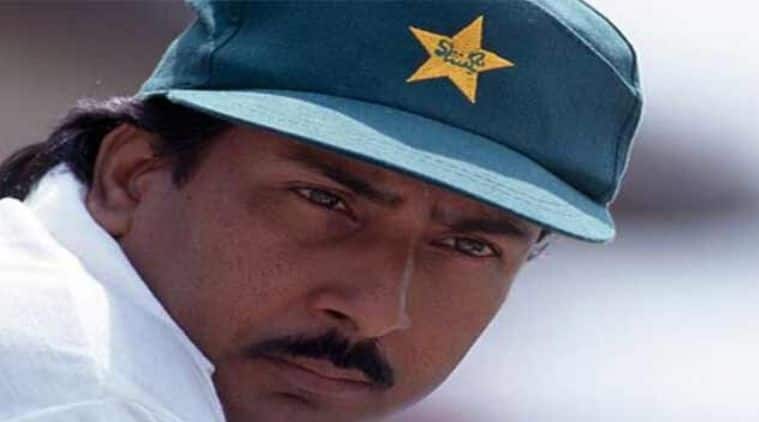 Former Pakistan captain Saleem Malik cannot take up any cricket activities in the country despite a lower court overturning the life ban imposed on him for match-fixing as he has failed to provide to the PCB, details of a few meetings he had in the UK.

A source in the Pakistan Cricket Board said Malik has still not responded to a notice issued to him in 2013 to explain the meetings he had after he was banned in 2000.

“Malik, to date, has not responded to the notice and that is why the PCB and ICC are not willing to give any clear statement on why Malik is not allowed to engage in any cricket activities,” the source told PTI on conditions of anonymity.

“After the Board banned him for life in 2000 on the recommendations of Justice (retd) Qayyum judicial commission, Malik had some meetings in the UK, the transcripts of which were obtained by the ICC and which raised doubts over the purpose of these meetings.” 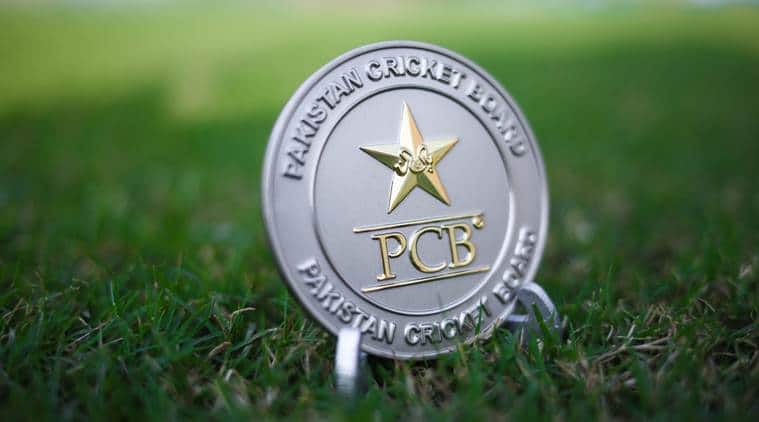 The source said after Malik applied for permission to work as a batting consultant at the National Cricket Academy in 2010/11, the Board had issued him a notice to first explain the nature of his meetings in the UK and also sent the transcripts to him.

Malik got the life ban decision overturned in a district and sessions court in Lahore in 2008.

“The Board, with change of management, took it easy on Malik after the decision by the lower court but when the ICC brought the matter of the meetings to their notice, he is again persona non grata in Pakistan cricket circles,” the source said.

Malik, now 57, represented Pakistan in 103 Tests and 283 ODIs and is considered one of the finest batsmen ever produced by Pakistan. But in 2000, after three years of investigation, the Justice Qayyum Commission in its report on allegations of match fixing by Pakistan team players recommended a life ban on Malik.

Malik, in a statement on Wednesday, questioned why he has not been given the clearance to engage in coaching activities when the Board can allow others charged with corruption cases, like Muhammad Aamir and Sharjeel Khan, back in cricket.