Messi side-footed home from around 12 metres to complete a long and flowing counter-attack but play was hauled back for a foul committed in the Argentine half at the very start of the move. Argentina coach Lionel Scaloni called for a more rigorous set of criteria for the Video Assistant Referee after Lionel Messi’s potential match-winning goal was chalked off for an infringement in their 1-1 draw with Paraguay.

Messi side-footed home from around 12 metres to complete a long and flowing counter-attack but play was hauled back for a foul committed in the Argentine half at the very start of the move.

The decision meant Argentina had to settle for one point in a game in which they had more of both the possession and the chances after going behind to a first-half penalty.

“I think there has to be a way of uniting the themes of the VAR,” Scaloni said. “I’m not speaking of good or bad faith, but in uniting the criteria.”

“We are left with a bitter sweet taste because Argentina did everything to win. In the second half we pinned our opponents back. We also have to recognise the team’s attitude in always believing they could win.”

The two-time world champions were unbeaten in nine games going into Thursday’s qualifier but went behind after 22 minutes to an Angel Romero spot kick.

They lost Exequiel Palacios to a bad foul by Romero soon after but Palacio’s replacement Giovani lo Celso took the corner that Nicolas Gonzalez headed home four minutes before half time for his first international goal.

The result means that Paraguay, who missed out on the finals in 2014 and 2018, are unbeaten in their first three qualifiers for Qatar2022 and have five points.

Argentina are also unbeaten and have seven points.

They go to Peru next Tuesday, while Paraguay will host pointless Bolivia. 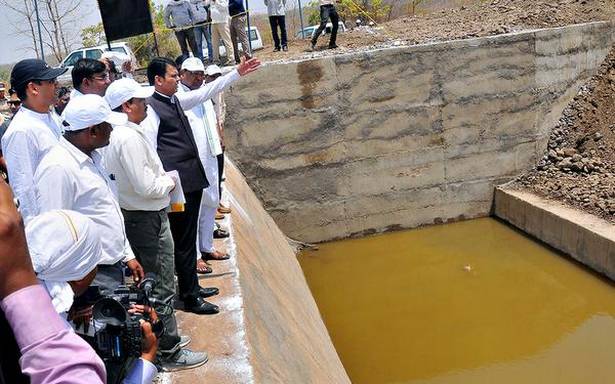