Shantha Rangaswamy also wants regular India A tours for women when the COVID-19 situation improves as it will immensely help in increasing the bench strength. 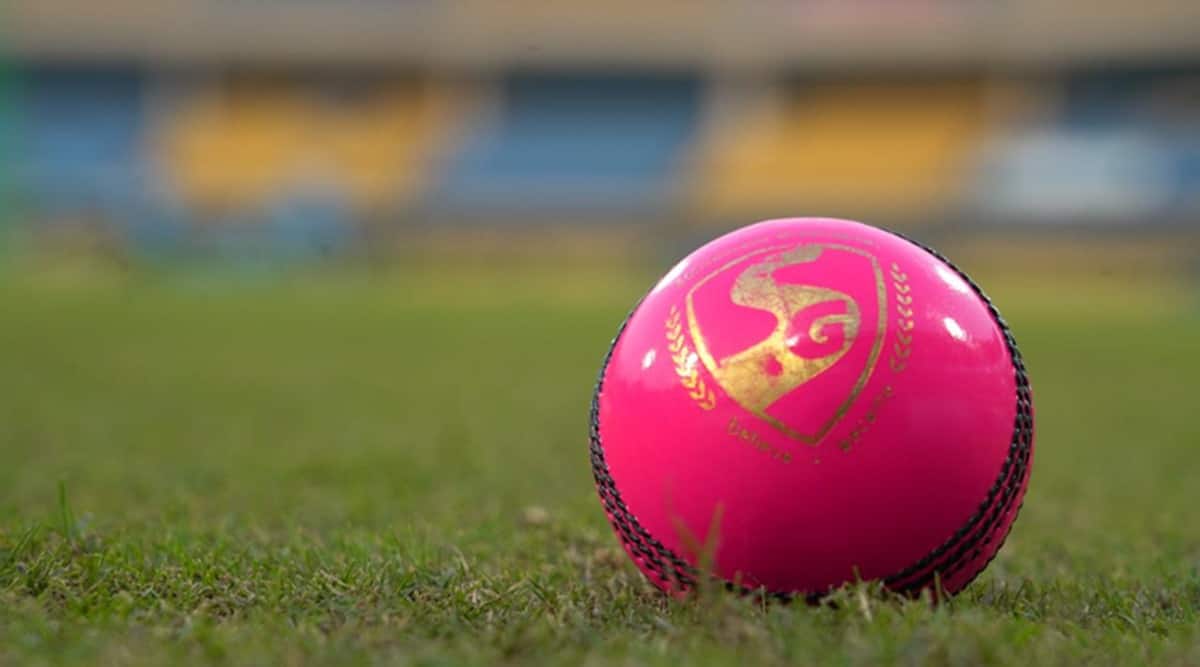 BCCI Apex Council member Shantha Rangaswamy has written to her colleagues, including the office-bearers, suggesting the “dire” need to organise a domestic pink ball competition before the historic women’s day-night Test in Australia from September 30.

In her suggestions for giving a boost to women’s cricket, former India captain Shantha stressed on the need to compensate women cricketers on the domestic circuit for loss of games due to the COVID-19 pandemic the way BCCI is planning for their male counterparts.

She also wants regular India A tours for women when the COVID-19 situation improves as it will immensely help in increasing the bench strength.

“We have received her suggestions. We will have a look on how best they can be implemented,” a senior BCCI official told PTI.

Shantha was not available for a comment but in her letter, which is in PTI’s possession, she cited the men’s team struggles in the pink-ball Test in Australia where Virat Kohli and Co. were bowled out for 36 to lose the series opener at Adelaide before making a triumphant comeback.

“Thanks to BCCI’s efforts, Test cricket has been revived with Indian women having played England recently,” she wrote referring to India’s first Test in almost seven years in which the team made a valiant fightback to eke out a dramatic draw.

India play the pink-ball Test at the famous WACA in Perth and since it is a one off Test, Shantha feels some kind of match practice is a must. Even at the domestic level, the women have not been playing red ball cricket since 2018.

“As we (BCCI) had stopped multi-day domestic cricket since 2018, our women’s team had virtually not played even red ball cricket.

“It is to the credit of the women’s team that they have eked out a honourable draw despite all odds in the recently concluded Test against England.

“Given the above background, playing under lights at the WACA in Perth will be a tougher task. They need to play under lights with the pink ball before they embark on the tour of Australia.

She suggested two-day games involving four teams to prepare for the challenge Down Under.

India play three ODIs starting September 19 before the day-night Test and there will also be a 14-day quarantine upon their arrival in Australia.

The only window BCCI has to slot in the domestic pink ball event is August.

“I suggest that 4 Teams of at least 13 players be picked and they play each other in two-day games to familiarise themselves. The President (Sourav Ganguly) spoke of the time constraint given the 14-day quarantine in Australia,” wrote Shantha.

“But to ward off a one-sided Test against Australia, there is a dire need to make them play as suggested above. Since the IPL Women’s Challenge itself is in jeopardy given the time constraint, I appeal to all of you to schedule the above to make the women’s team adapt to the Pink Ball.

“As I mentioned during the (Apex Council meeting on June 20), our men’s team too struggled in the Pink Ball Test in Australia last time they played but they could erase that memory as they played more Tests and emerged victorious. But since it is a One Off Test, this suggestion may be accepted/implemented,” wrote Shantha.

The BCCI has formed a committee to work out a compensation package for domestic cricketers as Ranji Trophy could not be held last year owing to the pandemic. Shantha wants a similar package for women.

“I reiterate my request to similarly compensate the women cricketers for the matches not held.”

On the need for A tours, She added: “There is a need to increase the India ‘A’ tours for women. I request you to consider such a tour against teams like Sri Lanka/Bangladesh when our senior women go over to Australia. This is the only way the bench strength can be increased.

“Please consider the above favourably. I have utmost faith in this Council’s good intentions to take women’s cricket forward.”