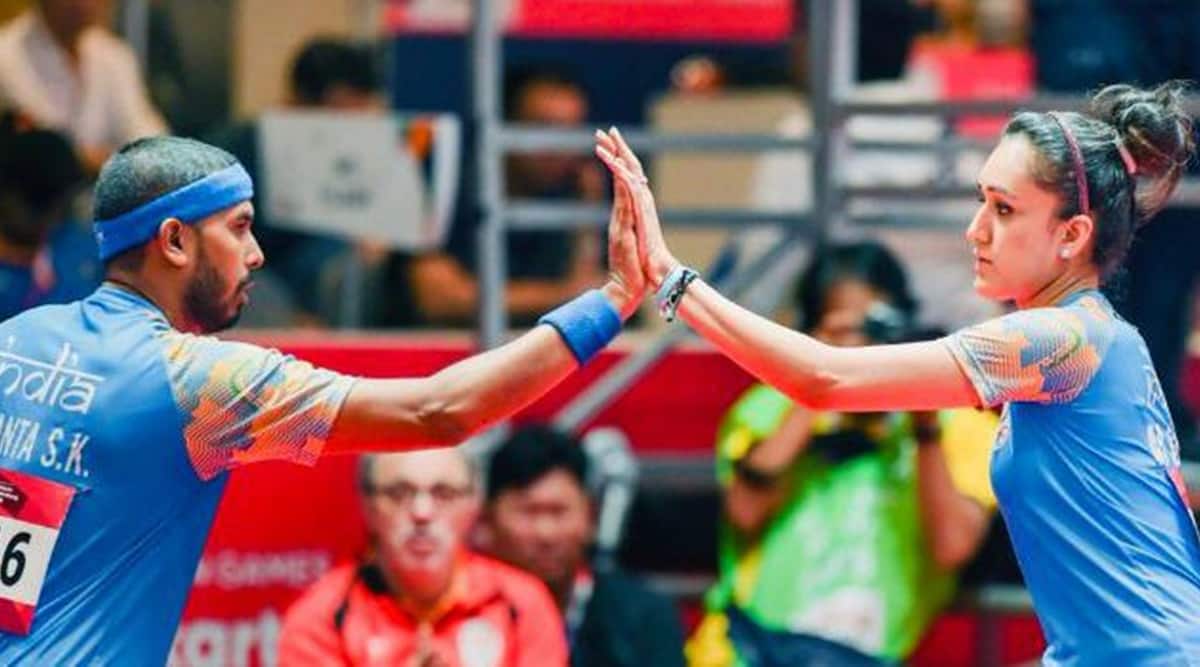 Sharath and Manika had already secured their singles berth on Thursday and will now also compete as a doubles pair at the delayed Tokyo Games, to be held from July 23 to August 8 this year.

On Friday, Sharath and Manika had defeated Singapore’s Koen Pang Yew En and Lin Ye 4-2 in the semifinals to get to touching distance of making it to the showpiece.

On Thursday, all the four Indian paddlers Sharath, Manika, Gnanasekaran Sathiyan and Sutirtha Mukherjee had earned themselves singles qualification berths at the Tokyo Games.

While Sathiyan and Sutirtha emerged winners in their respective categories of the South Asian Group, Sharath and Manika sealed Tokyo berths by virtue of being the highest-ranked second-placed players.