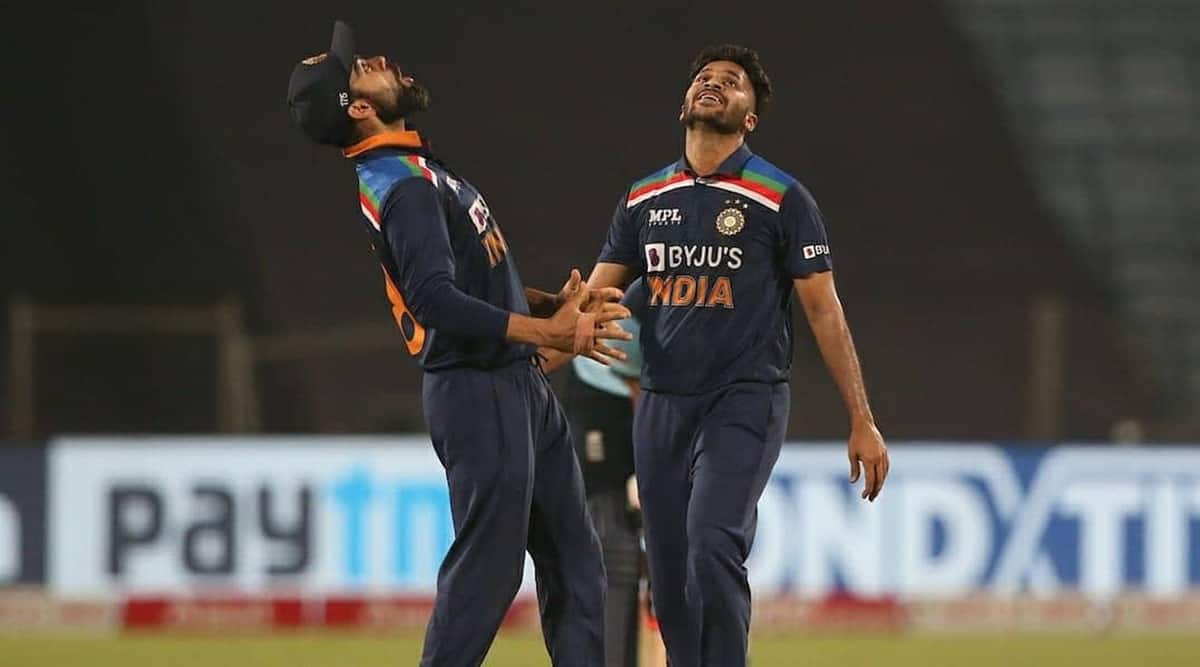 Shardul Thakur replaced all-rounder Axar Patel in India’s main squad for T20 World Cup, the BCCI announced in a statement on Wednesday. Axar Patel has been placed in the list of stand-by players, in Thakur’s place.

The 29-year-old Thakur has impressed with his 18 wickets in the ongoing IPL for Chennai Super Kings. “The All-India Senior Selection Committee after a discussion with the team management has added Shardul Thakur to the main squad. All-rounder Axar Patel, who was part of the 15-member squad will now be on the list of stand-by players,” BCCI secretary Jay Shah said.

MS Dhoni was also named as the mentor for the team during the course of the tournament.

India will open their campaign on October 24 against Pakistan.