Tripathi, who struck five boundaries and three sixes, rallied the innings with opener Yash Nahar (29), as the two added 64 runs for the second wicket. 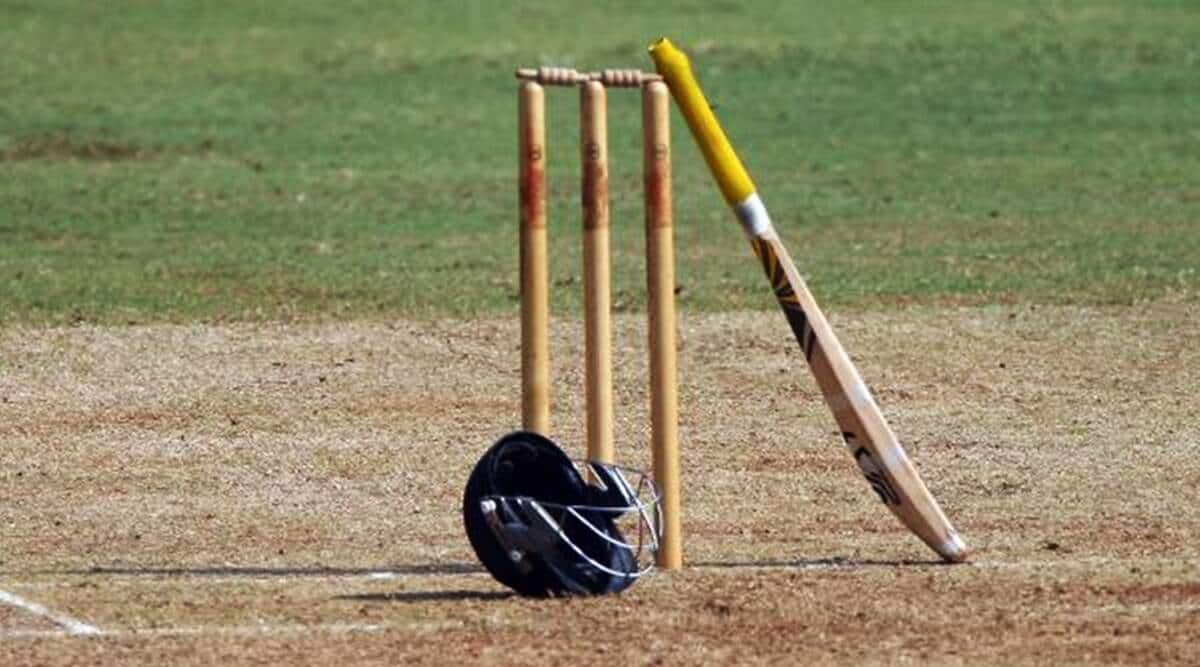 Vidarbha stunned fancied Maharashtra by seven wickets in the first pre-quarterfinal of the Syed Mushtaq Ali Trophy here on Tuesday to enter the last-eight stage of the national T20 championship. Opting to field at the Feroz Shah Kotla, Vidarbha restricted Maharashtra to 157/8 despite a brisk 45-ball 66 by one-down Rahul Tripathi. Then they rode on half centuries by opener Atharva Taide (56 off 38 balls) and skipper Akshay Wadkar (58 not out off 47 balls) to chase down the target with 13 balls to spare.

Maharashtra lost skipper Naushad Shaikh (0), who was trapped in front of the wicket by young right-arm pacer Yash Thakur (3/17), in the second over. Then Tripathi, who struck five boundaries and three sixes, rallied the innings with opener Yash Nahar (29), as the two added 64 runs for the second wicket.

But left-arm orthodox bowler Akshay Karnewar (2/25) brought Vidarbha back into contention by removing a well-set Nahar to leave Maharashtra at 77/2. An out-of-form Kedar Jadhav (6) became Karnewar’s second scalp as Maharashtra slipped to 91/3. Vidarbha bowlers kept making inroads and did not allow the opposition batters to settle.

Thanks to Tripathi’s knock, Maharashtra closed in on 160. Chasing 158, Vidarbha lost opener Siddhesh Wath (0) in the first over. But Taide, who hammered six boundaries and a maximum, along with skipper Wadkar, knocked Maharashtra out of the tournament with their match-winning 95-run stand for the second wicket.

After Taide fell, the skipper took the onus upon himself to complete the job in the company of Jitesh Sharma (28 not out off 7 balls), who smashed three consecutive sixes. Vidarbha, who advanced from the plate group, will take on Rajasthan in the third quarter-final at the Airforce Ground in Palam on November 18.

Meanwhile, Karnataka defeated Saurashtra by two wickets in a thriller. Electing to bat first, Saurashtra were restricted to 145/7 with Sheldon Jackson scoring 50 in just 43 balls. Arpit Vasavada (26) and Prerak Mankad (23) also chipped with in useful contributions.

K C Cariappa, V Vyashak and Koushik V took two wickets each. Karnataka chased down the target with a ball to spare. Abhinav Manohar scored an unbeaten 70 in 49 balls with two fours and six sixes. Contributions by Rohan Kadam (33) and Aniruddha Joshi (13) also played a role in the team’s win.

In the third pre-quarterfinal, Kerala beat Himachal by eight wickets after half-centuries by Mohammed Azharuddeen and Sanju Samson.