Banning all fans from the Tokyo Olympics is still an option with the Games opening during a pandemic in just three weeks, Seiko Hashimoto, the president of the organizing committee, said on Friday. 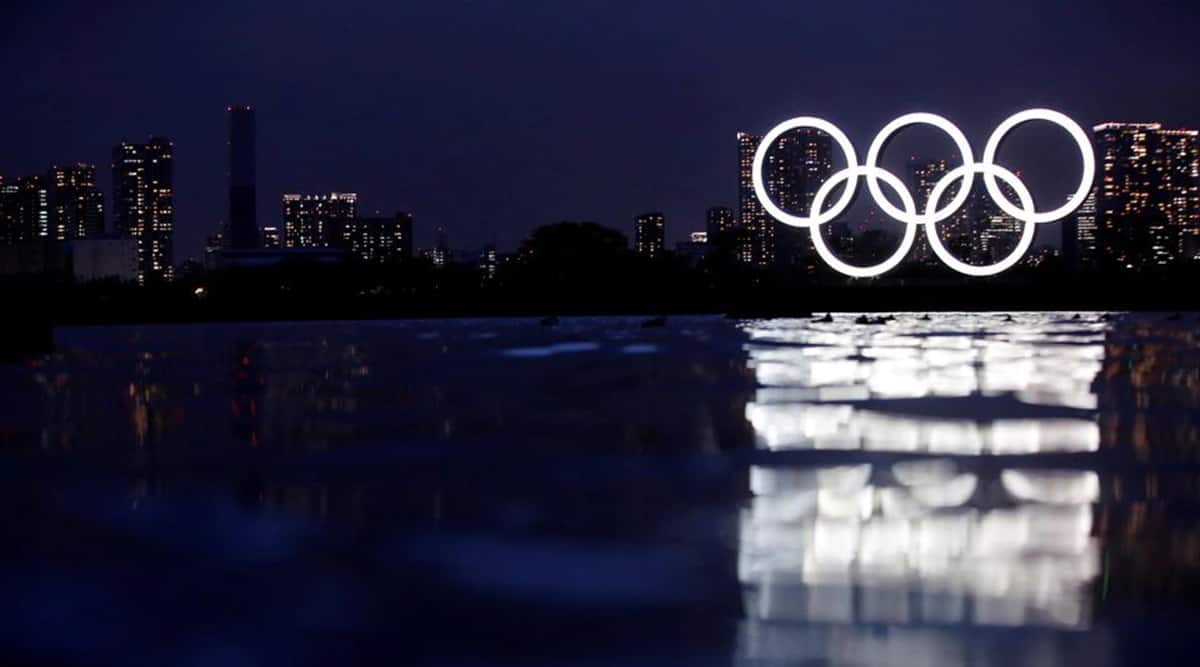 Banning all fans from the Tokyo Olympics is still an option with the Games opening during a pandemic in just three weeks, Seiko Hashimoto, the president of the Tokyo organizing committee, said Friday.

This would be a reversal of a decision spelled out 10 days ago by organizers to allow a limited number of local fans — up to 10,000 — to attend. Fans from abroad were banned months ago as too great a risk.

The possible about-face is being forced by rising new infections in Tokyo, the appearance of the rapidly spreading delta variant, and fears that the Olympics and Paralympics with 15,400 athletes and tens of thousands of others entering Japan could turn into a super-spreader event.

“The situation of infection changes and how it will be — it is still unclear,” Hashimoto said in a Friday briefing. “But from Tokyo 2020’s perspective, we also include an option of not having spectators.”

The government’s top COVID-19 adviser, Dr. Shigeru Omi, has said repeatedly that the safest option is without any fans. And Yuriko Koike, the governor of Tokyo, suggested Friday that has been her preference too.

“We will continue to closely watch the infection situation and think what would be best, and mainly consider no spectators,” Koike said.

Koike was speaking at a briefing after being hospitalized for more than a week with what was described as “severe fatigue.” She denied she was hospitalized for COVID-19, and said she tested negative.

Koike also repeated that all Tokyo legs of the torch relay would be taken off public roads until July 16, except those on remote Tokyo islands. It is unclear what form the torch relay — repeatedly delayed and rerouted since it started in March from northeastern Japan — will take after that.

“I know many people were looking forward to this and I really regret we had to come to a decision like this,” she said.

Prime Minister Yoshihide Suga also said that the option of empty venues was still being considered.

“I have made clear that having no spectators is a possibility,” Suga said Thursday.

The decision on fans announced last week would allow all outdoor and indoor venues to accommodate up to 50% of capacity, but not to exceed 10,000.

Toshiro Muto, the CEO of the Tokyo organizing committee, said thousands of officials, sponsors, Olympic dignitaries, and others holding tickets would be allowed to enter venues, over and above any limits for spectators. He said they were not “technically” classed as fans, but rather as “organizers.”

It’s not clear if those VIPs would be allowed to attend if all other fans were banned, a situation that would likely anger many ordinary fans in Japan.

The local organizing committee expected about $800 million in income from ticket sales. That will be slashed with Japanese government entities — and not the IOC — forced to cover the shortfall.

The IOC is pushing ahead with the Olympics, partially because almost 75% of its income is from the sale of broadcast rights. Estimates suggest the IOC could lose between $3 billion and $4 billion in broadcast income were the Olympics canceled.

The official cost of the Olympics is $15.4 billion, although government audits suggest it is much higher. All but $6.7 billion is public money. The IOC contributes a total of about $1.5 billion.