Spain enters its final two matches in second place in Group B, two points behind Sweden and four ahead of third-place Greece. 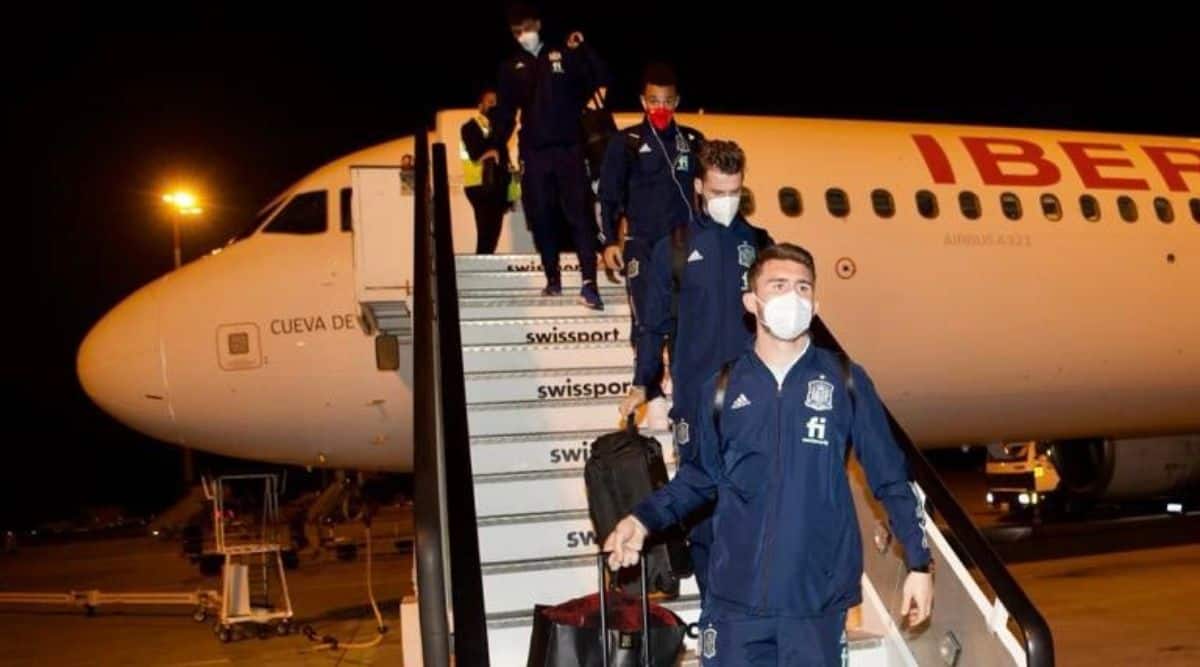 Spain enters its decisive World Cup qualifiers against Greece and Sweden without some key players because of injuries.

Nine players are not available for coach Luis Enrique for the matches at Greece on Thursday and against Sweden on Sunday.

Spain enters its final two matches in second place in Group B, two points behind Sweden and four ahead of third-place Greece. Only the group winners qualify for the next year’s tournament in Qatar, while the second-place finishers will have to go through a playoff.

Pedri González, Ferran Torres and Marcos Llorente, who helped lead Spain to the semifinals of the European Championship a few months ago, are among those who couldn’t be called up by Luis Enrique.

García was was hurt while playing for Barcelona in the Spanish league, as was young forward Ansu Fati, who was returning to the national team after a long absence because of another injury.

Yeremi Pino was another player who got injured and had to be replaced after being called up.

The coach was able to get a few players back after they recovered from recent injuries, including Pau Torres, José Luis Gayà, Jordi Alba, Álvaro Morata and Dani Olmo.

Two victories will be enough for Spain to finish first in its group and qualify for the World Cup without depending on other results.

A draw against Greece will guarantee at least a second-place finish in the group, which would send Spain into the playoffs against the other nine group runners-up and two group winners from the UEFA Nations League. The 12 countries will be drawn into three four-team brackets and play next March. Seeded teams getting a home game in the bracket semifinals.

A win by Sweden at fourth-place Georgia on Thursday and a Spain draw against Greece will secure first place for the Swedes.

Spain has qualified for every World Cup since 1978, winning its lone title in 2010 in South Africa. It was eliminated by the host Russia in the last 16 of the 2018 World Cup.

“I can’t imagine a World Cup without Spain,” forward Brahim Díaz said. “We have two finals ahead of us and we have to win them.”