Rashid Khan and Irfan Pathan are among the cricketers to have spoken out on the ongoing crisis while many in the football world have also raised their voice. As the death toll in the recent Gaza violence reached 69, including 16 children and six women, several sports personalities came out against the deadly Israeli air strikes in the strike torn region.

Rashid Khan and Irfan Pathan are among the cricketers to have spoken out on the ongoing crisis while many in the football world raised their voice against the “atrocities in the wake of the latest round of fighting” between Israel and Palestine.

Afghanistan cricketer Rashid took to Twitter and said, “As an athlete who plays cricket around the world, I want to see this world out of war. I can’t watch people being killed in #Afghanistan & #Palestine. No crime is more heinous than the killing of a child. I want these children to wake up to the sound of birds & not bombs.”

Retweeting Rashid, former Indian cricketer Irfan wrote, “If you have even slightest of humanity you will not support what’s happening in #Palestine #SaveHumanity”

This comes few years after England batsman Moeen Ali was banned from wearing wristbands featuring the slogans “Save Gaza” and “Free Palestine” by the International Cricket Council (ICC). The incident happened at the height of an Israeli military operation in Gaza in 2014 while England was playing a Test match against India. 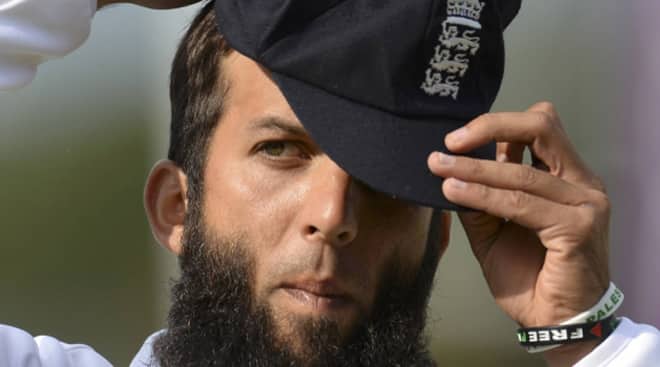 The streets of Gaza City resembled a ghost town as people huddled indoors on the final night of Islam’s holiest month of Ramadan. The evening, followed by the Eid al-Fitr holiday, is usually a time of vibrant night life, shopping and crowded restaurants.

Islamic Jihad confirmed the deaths of seven militants, while Hamas, claiming to be defending Jerusalem, acknowledged that a top commander and several other members were killed. Meanwhile, a total of seven people have been killed in Israel, including four people who died on Wednesday. Among them were a soldier killed by an anti-tank missile and a 6-year-old child hit in a rocket attack.

Hamas launched a barrage of rockets at the city late Monday, setting off days of fighting. The Israeli military says militants have fired about 1,500 rockets in just three days. That is roughly one-third the number fired during the entire 2014 war.

Israel has struck over 350 targets in Gaza, a tiny territory where 2 million Palestinians have lived under a crippling Israeli-Egyptian blockade since Hamas took power in 2007. Israel and Hamas have fought three wars since the Islamic militant group seized power in Gaza from rival Palestinian forces in 2007.