Scotland are playing a professional sport, coming from a semi-professional set-up. They have central contracts for their top 12 players, but even their skipper, Coetzer, does a couple of part-time jobs to supplement. 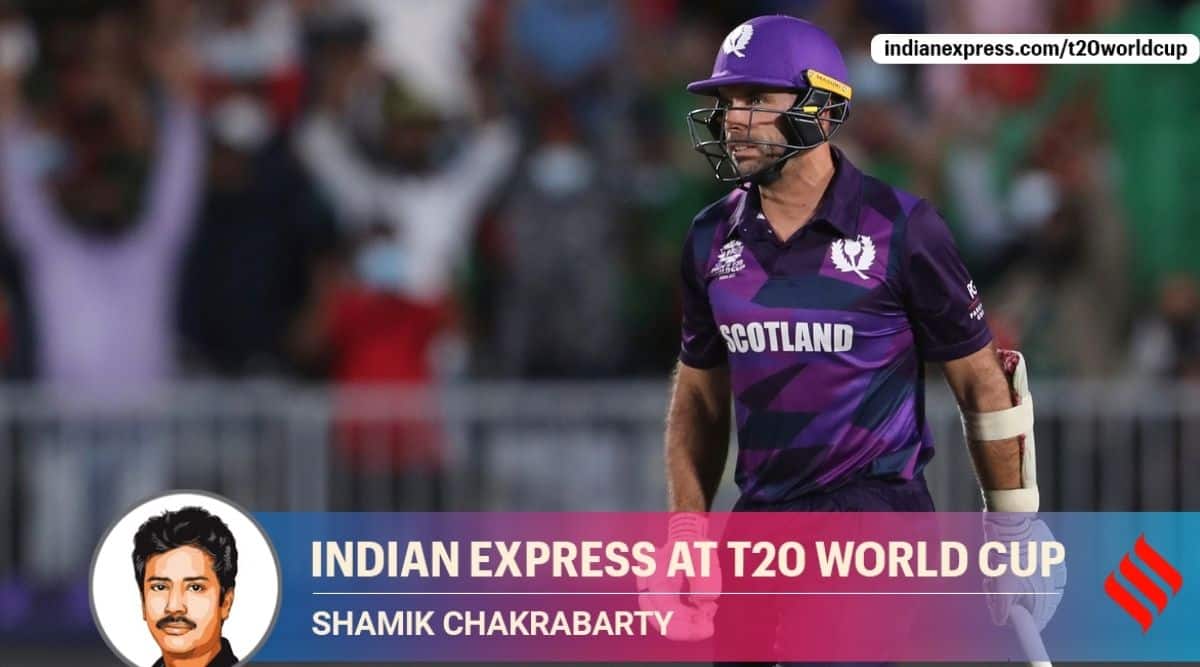 Kyle Coetzer has a wish, taking Virat Kohli to the Scotland dressing-room to pick his brain.

“That game is going to be the biggest (for us at the T20 World Cup), if not the biggest that Scotland has ever played. Standing next to Virat at the toss will be a special occasion to anyone, not just myself. He is an idol of the game, a stylish man the way he scores his runs,” the Scotland captain braces up for his approaching fan boy moment.

Coetzer speaks about his chance meeting with Kane Williamson. “I was fortune enough to bump into him in the lift earlier today. I have had occasions in the past to spend some time with him and have a chat. But Virat Kohli is someone I haven’t had any opportunity to have a conversation with. Look, we want to play hard, trying to push India as hard as we possibly can on the day. But we have to be realistic.”

Scotland play against New Zealand on Wednesday followed by their game against India on Friday. 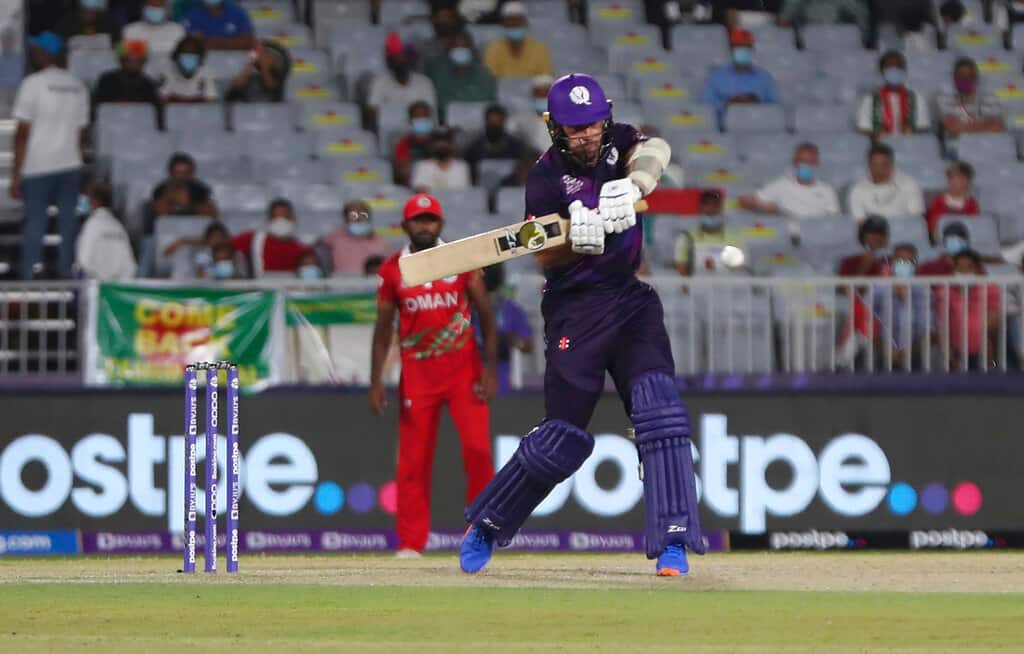 Interviews outside the scheduled press conferences are at a premium at the T20 World Cup. The Scotland team proved to be refreshingly different. A request to their team manager was met with a prompt and positive response.

Scotland are playing a professional sport, coming from a semi-professional set-up. They have central contracts for their top 12 players, but even their skipper, Coetzer, does a couple of part-time jobs to supplement.

“I’m one of those with a contract, but I have to do two other jobs. All my jobs are involved in cricket, coaching at Durham and also various minor counties, and I run a local club as well. What I tell you, we need to find more money for the guys to be solely focused on cricket. It’s so important for us (Scotland cricket) is to find extra funding. We need to find some sponsors. ” Coetzer is brutally honest and draws inspiration from the “excellent journeys” of Afghanistan and Ireland.

Unlike many other Associate nations, the Scotland team is not overloaded with Asian immigrants, suggesting the game’s gradual growth in the country. Defeating Bangladesh and getting into the Super 12 might provide an added impetus to their upward mobility. And who knows, subject to good performances, some of their players might even put themselves on the IPL radar.