Stuart Broad has questioned the points allocation system in the World Test Championship, wondering how a five-match Ashes can be worth the same as a two-game series between India and Bangladesh. 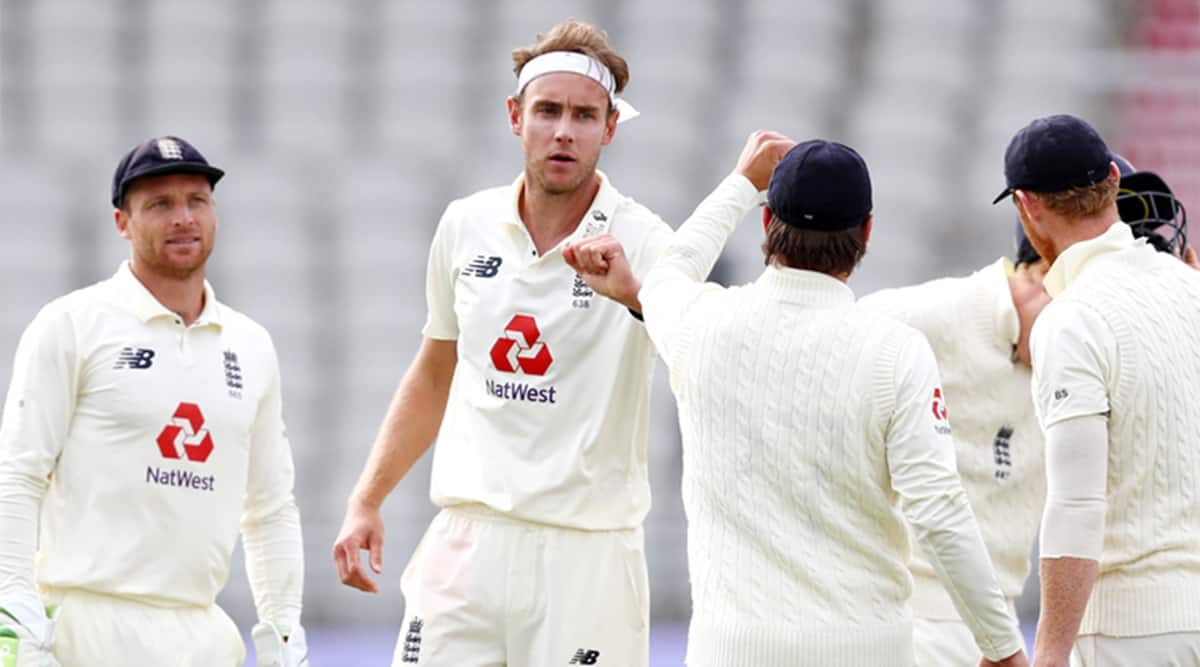 England’s seasoned pacer Stuart Broad has questioned the points allocation system in the World Test Championship, wondering how a five-match Ashes can be worth the same as a two-game series between India and Bangladesh.

India and New Zealand will lock horns in the final of the inaugural edition in Southampton’s Ageas Bowl from June 18-22. The ICC mandates that same number of points be available from each series, irrespective of its length, so that countries that play fewer Tests are not affected adversely.

“The World Test Championship is a really good concept, I just don’t think it’s quite right yet. It’s a first-time effort. I can’t quite work out how a five-match Ashes series can be worth the same as India playing Bangladesh for two Tests,” Broad said while speaking to ‘Press Association’.

The 34-year-old Broad, who has taken 517 wickets in 146 Tests to stand only behind James Anderson among England’s highest wicket-takers in the traditional format, said his country will always find it difficult to make it to the WTC final as per the current system.

“There’s something in the idea and it has given great context to the game but there needs to be work done on how it all comes together, I think,” Broad added.

England played the most number of Tests (21) in the World Test Championship.

“We had an opportunity, but the amount of cricket we play as an England side in the current system makes it very difficult to get into the final,” Broad said.

India dashed both England and Australia’s hopes of making the final of WTC with their back-to-back series triumphs against the two teams earlier this year.