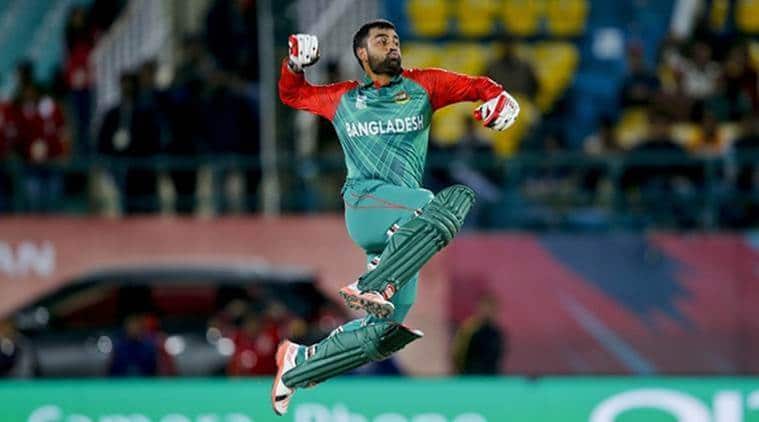 Opening batsman Tamim Iqbal is back in Bangladesh’s 15-man squad for this month’s three-match Twenty20 series against Pakistan, but wicket-keeper Mushfiqur Rahim has pulled out of the tour because of security concerns.

Left-hander Tamim last played for Bangladesh during the ODI series against Sri Lanka in July 2019.

Tamim took time off to work on his game after the 2019 World Cup, where he scored 235 runs. He didn’t tour India because he wanted to be with his pregnant wife but played in the Bangladesh Premier League, hitting 396 runs in 12 matches.

Najmul Hossain Shanto, who last week scored an unbeaten 115 for Khulna Tigers against Dhaka Platoon in the BPL, all-rounder Mahedi Hasan and fast bowler Rubel Hossain have also been recalled for the T20 series which will be played in Lahore on Jan. 24, 25 and 27.

Mahedi played his only T20 international in Feb. 2018 against Sri Lanka.

After the series, Bangladesh returns to Pakistan next month for the first test of a two-match series before going back in April to play the other test and an ODI.