Deep down, Kohli perhaps well understands that in the most challenging of conditions, his team needs more than just his sheer force of will to succeed.
It requires that extra skill, tenacity and temperament.
His jigsaw is near-ready; he just needs to find the final pieces, observes Dhruv Munjal.

If there’s something that can fittingly capture India’s fortunes in a game of cricket, it is often Virat Kohli’s face.

With the denouement of his team’s Southampton operetta against New Zealand approaching, the Indian captain wiped his brow, bit his nails, and muttered something to himself, all while furiously shaking his head.

Seeing a ruthless competitor like Kohli on the losing end is a spectacle in itself: A display that invariably brings out how much winning means to him.

It’s both glorious and painful to watch — a confirmation of the drive that makes him so great, but also a reminder of routine near misses.

For a man obsessed with finishing first, falling short has, in fact, become a recurrent theme.

The latest defeat means that India has gone eight years and six major tournaments without winning a trophy.

That’s not a good look for a country blessed with seemingly endless resources and supposedly the largest talent pool in the world.

Nor does it reflect particularly well on Kohli, whose almighty stamp on the team’s affairs means that he must shoulder a lot of the responsibility here.

Yes, India may have been a tad unlucky this time.

The Kiwis came into the game having already played two Tests against England, a scenario vastly different to India, who had the luxury of just the one warm-up game that the squad played among itself.

And even as Kohli’s point about having a three-match series instead of a one-off Test to decide the winner of a two-year cycle holds significant merit, the reality is that his side was outskilled and outthought by a team operating on a far superior plane.

New Zealand would have probably gone on to win a three-match engagement too.

And while it is perhaps silly to view cricket in such facile terms, the truth remains that India lost to a country of five million people whose cricket board actually loses money on most of the Test matches it hosts.

Except when they’re playing India, of course.

There is no need to be alarmist here: Any rash conclusions will only be a disservice to what India has achieved in the last two seasons, most notably their peerless run at home and the series victory in Australia.

Yet, you can’t help but wonder how poor decision-making and mental frailty have contributed to the team’s troubles in getting over the line in big games.

At the Rose Bowl, India’s batting in the second innings folded up cheaply in conditions that were arguably the best for batting across the six days, as evidenced by Kane Williamson and Ross Taylor later.

Despite the laboriousness of Test cricket, results at this level are often determined by short passages of play — testing moments that New Zealand navigated much better.

In the semi-final of the 2019 World Cup, India’s top-order had crumbled in not so dissimilar conditions against the same bowling attack.

At the Champions Trophy final two years earlier, the batsmen, albeit chasing a mammoth total, had once again gone missing.

Moreover, on this occasion, it was blatantly evident the moment Kyle Jamieson started swinging Kohli & Co out that India was playing a seamer short.

And though Ravindra Jadeja and Ravichandran Ashwin ended up being among the wickets, a fourth pacer would have made things even tougher for the Kiwis.

Kohli, of course, isn’t solely culpable for these decisions.

There are others in the team management who need to introspect and share the blame.

At which point, it’s perhaps worth asking where the Indian Test side goes from here.

It’s deflating to see a dream carefully nurtured over two years come crashing down in a matter of days; the sunny highs of Brisbane so devastatingly wiped out by the gloom of Southampton.

This, in some ways, might just give Kohli the chance to hit the reset button.

There are batsmen on this team, for instance, who’ve been made to feel safe of their place simply because of the domineering excellence of their bowling counterparts.

Cheteshwar Pujara hasn’t scored a century in over two years; Ajinkya Rahane averages just 22 this year; and Shubman Gill, in spite of the all early promise, looks to be finding Test cricket a tough place to score runs.

These are worries that everyone involved must mull over.

One of India’s biggest strengths in recent times has been its ability to maintain a strong, consistent core; any changes to that will make for difficult viewing.

But deep down, Kohli perhaps well understands that in the most challenging of conditions, his team needs more than just his sheer force of will to succeed.

It requires that extra skill, tenacity and temperament.

His jigsaw is near-ready; he just needs to find the final pieces. 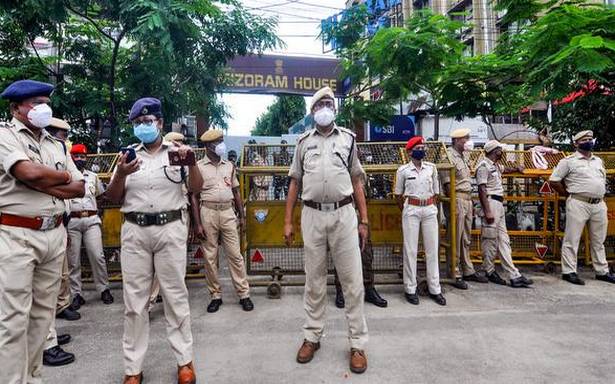 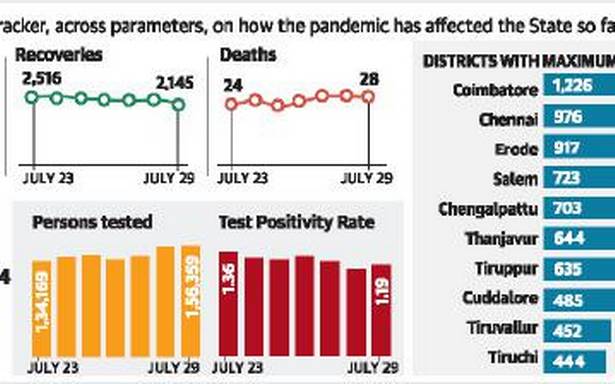