Tokyo Olympics organisers have already banned overseas spectators and have for now set a cap on domestic viewers at 50% of capacity, up to 10,000 people. 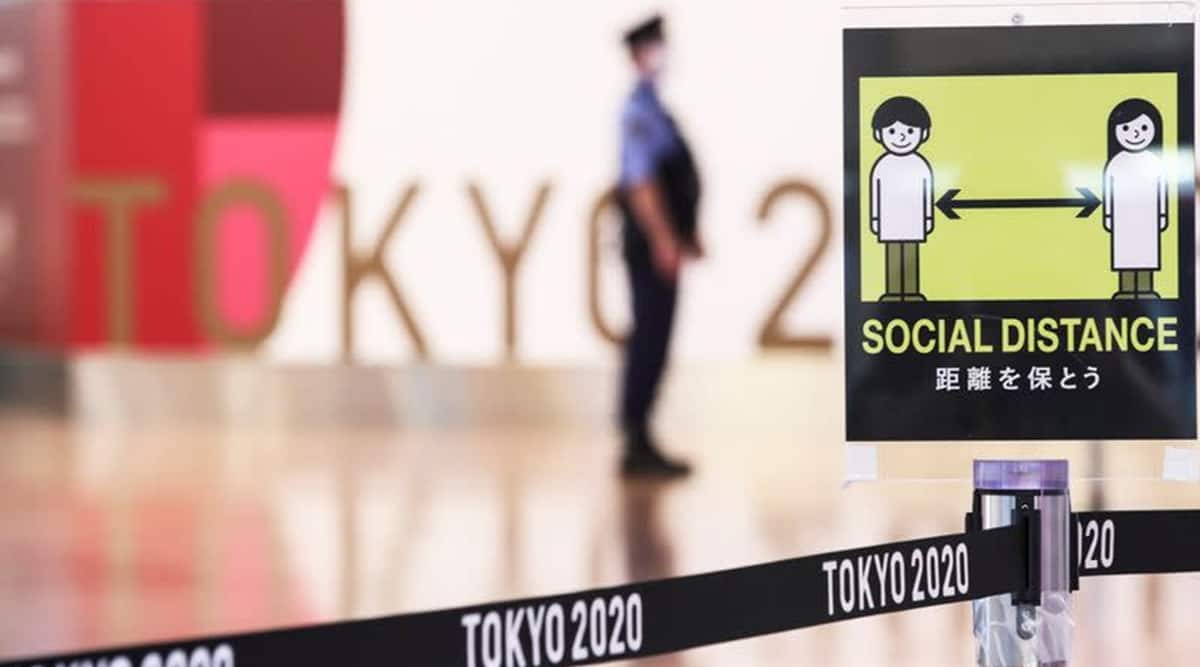 Olympic organisers are set to ban all spectators from the Games, the Asahi daily said on Thursday, as Japan prepared to declare a state of emergency for Tokyo that will run through its hosting of the event to curb a new wave of coronavirus infections.

Organisers were set to formally reach the decision on spectators during five-way talks between key parties on Thursday, the newspaper said, citing people involved in the Games.

The ban on spectators is the latest blow to the troubled Olympics, already delayed by a year because of the pandemic and plagued by a series of setbacks, including massive budget overruns.

Medical experts have said for weeks that having no spectators at the Games would be the least risky option amid widespread public concern that the influx of thousands of athletes and officials will fuel a fresh wave of infections.

“I, of course, support ‘no spectators’ but concerns will never disappear as long as we have a big event, like the Games, along with holidays and the vacation season,” said Yuki Furuse, a Kyoto University professor working with the government’s coronavirus experts group.

Furuse recently projected that new daily cases in Tokyo could increase to 1,000 in July and 2,000 in August, raising the risk of hospitals in the capital region running out of beds.

Organisers have already banned overseas spectators and have for now set a cap on domestic viewers at 50% of capacity, up to 10,000 people.

Anyone wanting to support athletes has been told clap rather than cheer or sing. Plans for some public viewing sites have been cancelled and companies, wary of public opposition, have been hesitant about advertising linked to the Games, adding to a subdued mood in the Japanese capital.

The talks, scheduled for 8 p.m. (1100 GMT) will be chaired by the International Olympic Committee (IOC) president Thomas Bach, who arrived in Tokyo on Thursday. Other participants include the Tokyo and national governments and Paralympic officials.

Japan has not suffered the kind of explosive COVID-19 outbreaks seen in many other countries but has had more than 810,000 cases and 14,900 deaths.

A slow vaccine rollout has meant only a quarter of the population has had at least one COVID-19 vaccination shot.

The imposition of a new state of emergency in Tokyo would come as the capital announced 896 new daily infections on Thursday, near highs last seen in mid-May.

Economy minister Yasutoshi Nishimura, who heads the government’s coronavirus response, said the new restrictions would begin on Monday and run through to Aug 22.

The Games are scheduled to run from July 23 to Aug. 8.

Areas neighbouring Tokyo where some Olympic events are due to take place, such as Chiba and Kanagawa, are set to remain under the “quasi emergency” until Aug. 22.

Underscoring the last-minute nature of preparations, organisers have presented various spectator scenarios to Olympic sponsors as late as Wednesday, according to a source familiar with the situation.

Sponsors were told that in the case of no spectators, all sports and opening and closing ceremonies would likely be held without fans, meaning tickets allocated to sponsors could not be used.

The absence of crowds may further strain the Games’ budget here, which has already blown out to an estimated $15.4 billion, with ticket revenues of about $815 million expected to take a big hit.

The organising committee did not immediately respond to an email seeking comment.

Until this week, officials have insisted they could organise the Games safely with some spectators, but a ruling party setback in a Tokyo assembly election on Sunday, which some allies of Suga attributed to public anger over the Olympics, had forced the change of tack, sources said.

Japan will hold a parliamentary election later this year and the government’s insistence that the Games – postponed last year as the virus spread around the world – should go ahead this year could cost it at the ballot box, they said.