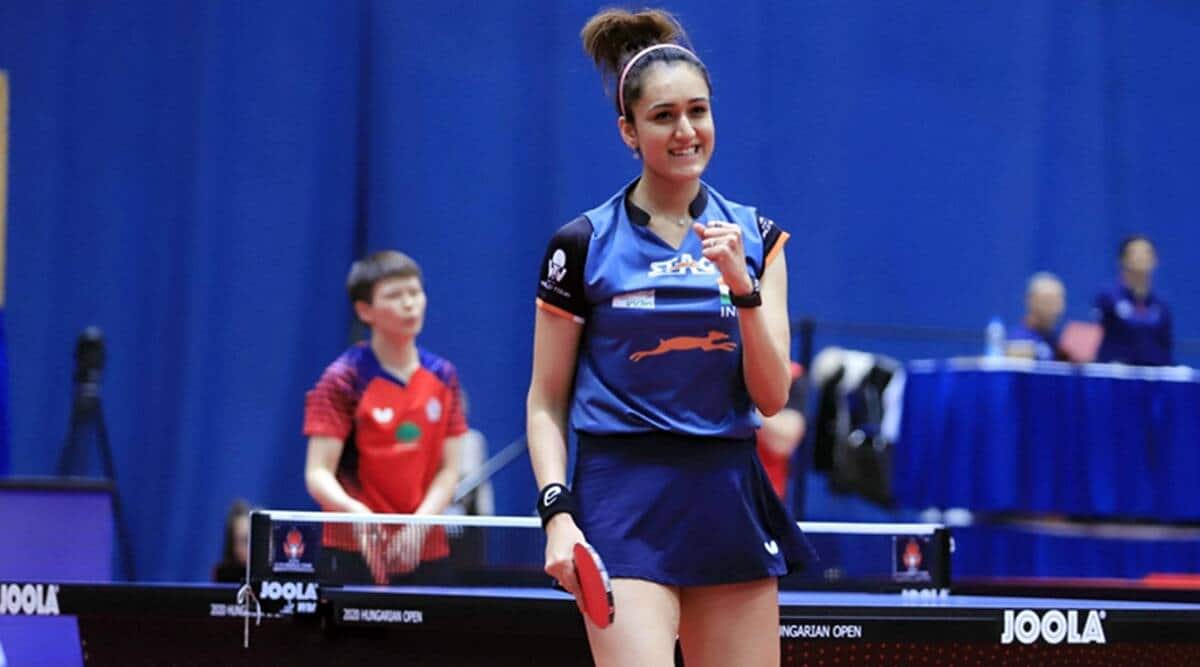 After Manika’s allegation, in response to the TTFI’s showcause notice, that the national coach had asked her to throw a match during the Olympic qualifiers in March, the federation had asked Roy for a written response which he has submitted.

“The issue will be discussed in the virtual meeting and I will propose formation of an inquiry panel but the committee will take the final call,” TTFI secretary Arun Banerjee told PTI on Thursday.

TTFI president and Deputy Chief Minister of Haryana, Dushyant Chautala, is expected to attend the meeting.

On the ongoing national camp in Sonepat, Banerjee said most of the players have reported barring Manika. G Sathiyan, who had wanted to train in Poland instead, is also expected to reach in a day or two.

The federation recently made camp attendance compulsory for players to be eligible for big events, including the Asian Championships in Doha later this month.

Sutirtha Mukherjee, who did not report to Sonepat at the start of the camp, has also reached after recovering from fever, said Banerjee.

“The rules are pretty clear. You have to attend the camp to be eligible for selection,” he said.

No full-time coach since 2018 Asian Games

The federation, which has not managed to rope in a foreign coach in more than three years due to COVID-19 pandemic and other reasons, is looking to hire one at the earliest.

Former Spanish player Alfredo Carneros has emerged as one of the candidates. India veteran Sharath Kamal had defeated him in the 2008 Beijing Olympics.

“We lost a lot of time due to COVID. We are on the lookout and are talking to a few coaches. A decision will be made soon,” added Banerjee 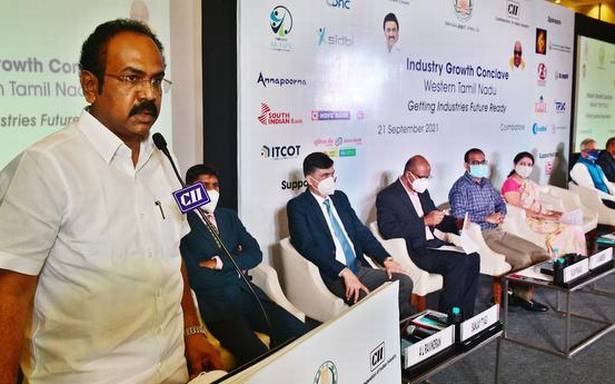