Chasing a 200+ target can be a daunting task and Sunrisers Hyderabad’s chances against Delhi Capitals looked extremely slim once they slumped to 37-3 at the end of seven overs.

The moment also marked the start of an inspired partnership between Aiden Markram and Nicholas Pooran, one that threw caution to the wind, adopted a kamikaze approach and went after the Delhi bowling with brute force.

Remarkably, for a brief period there was hope — a genuine belief that the duo would pull off something extraordinary for Sunrisers Hyderabad and/or bring the tie right down to the wire.

With the required run-rate peaking at 15 per over, both Markram and Pooran knew fully well that they would have to adopt a high-risk, all-or-nothing strategy. 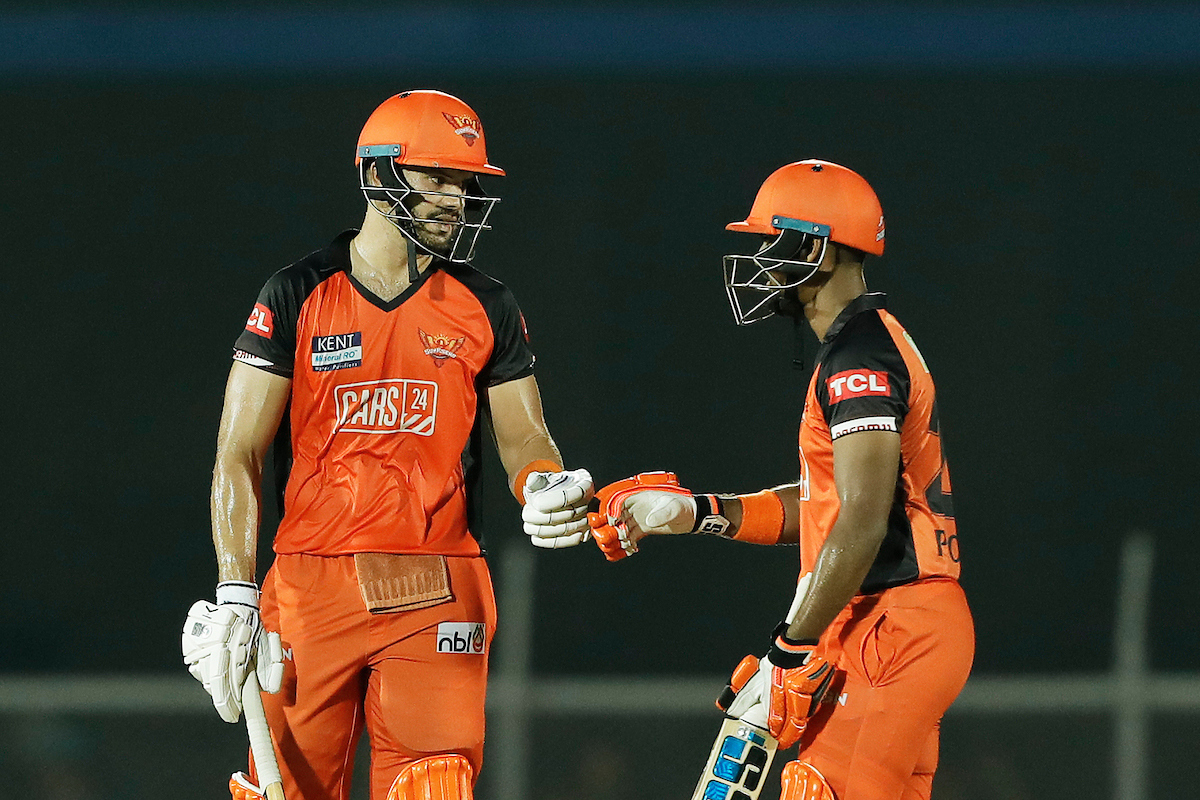 Markram started off his blitz by firstly going after DC’s leading wicket taker Kuldeep Yadav in spectacular style — smashing two fours and two sixes off the latter’s opening spell. He followed it up by hitting three fours off Mitchell Marsh in the 11th over.

Taking it slow and steady was a luxury that SRH could not afford and by the end of the 12th, SRH were in need of an additional 118 runs in 48 balls.

Together, the South African and the Trinidadian added 60 runs off a mere 35 balls for the fourth wicket, but their gallant efforts would be in vain as Markram was eventually dismissed in the 13th over on 42 off 25 balls. 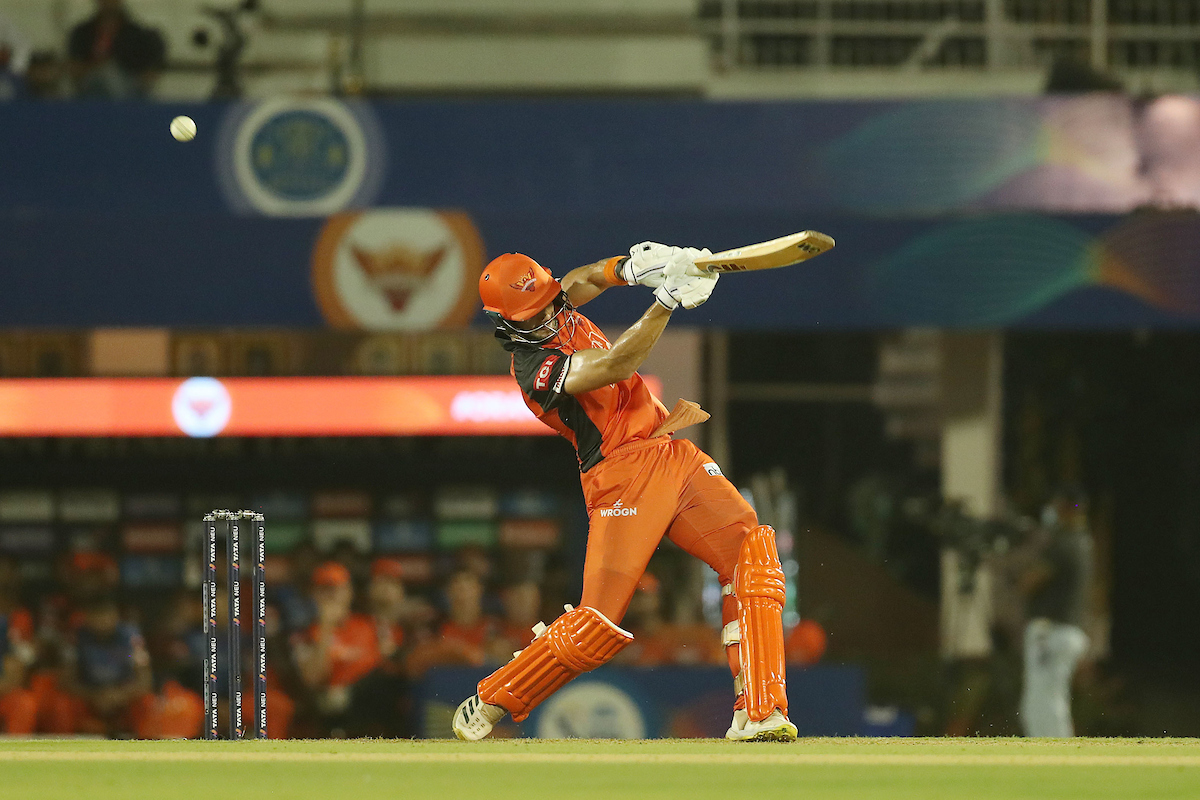 Khaleel Ahmed, who had already been smashed for four earlier in the over, unleashed a slower ball which was completely mistimed by Markram and the ball fell into Kuldeep Yadav’s waiting arms at the mid-wicket boundary. Khaleel’s celebrations testified how vital this particular wicket was as the tie immediately swung in Delhi’s favour.

The moment marked the beginning of the end for Sunrisers as they struggled to hold down a steady partnership and while Pooran would go on to complete his half-century, he was mostly helpless as wickets fell at regular intervals at the other end.