Two West Indies players collapsed on the ground within a span of 10 minutes, during the second T20I against Pakistan. 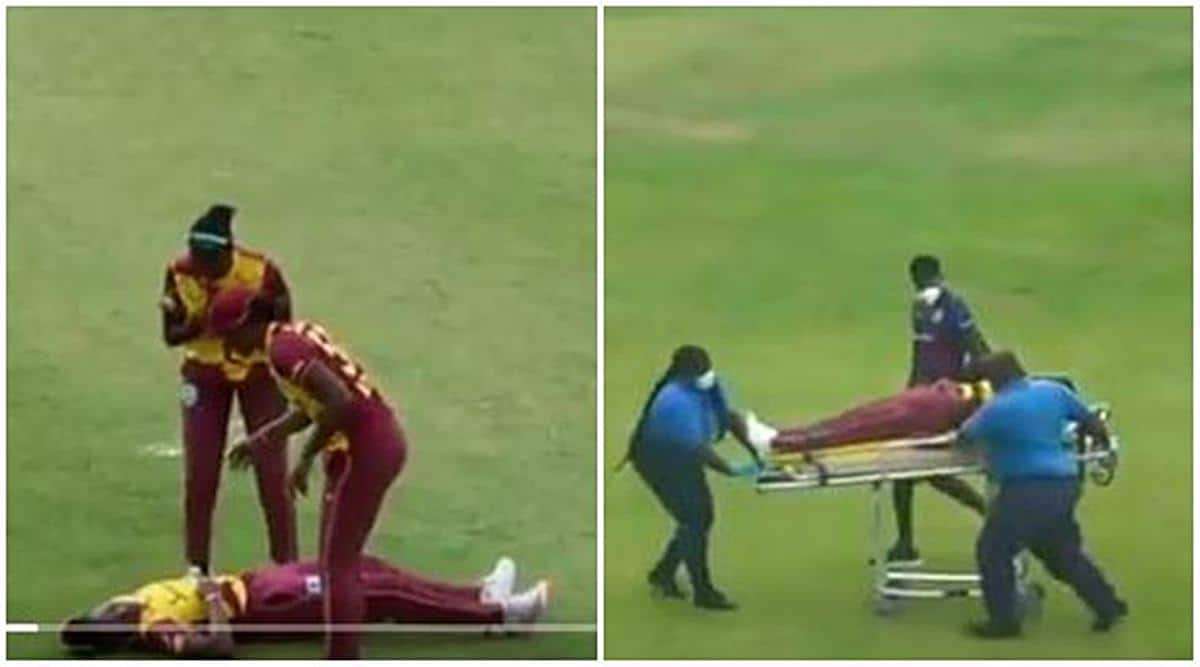 Two West Indies players, Chinelle Henry and Chedean Nation collapsed on the field within a span of 10 minutes during the second T20I against Pakistan in Antigua on Friday.

In worrying scenes, Henry was the first to collapse and Nation followed soon after.

According to a Cricket West Indies (CWI) spokesperson, both are “conscious and stable”. However, the cause behind the incident is still not clear.

“Chinelle Henry and Chedean Nation were taken to hospital for medical attention. Both Henry and Nation are conscious and stable at the hospital and are being assessed,” CWI was quoted as saying in a statement, ESPN reported.

Surprisingly, the match was not forfeited and hosts Windies went to win by seven runs (D/L).

Meanwhile, West Indies proved too strong with the bat to register a seven-run victory via the DLS method in the second T20I at Coolidge Cricket Ground.