Shaili Singh was raised by a single mother who worked as a tailor in Jhansi. She currently trains at the academy of celebrated long jumper Anju Bobby George in Bengaluru. 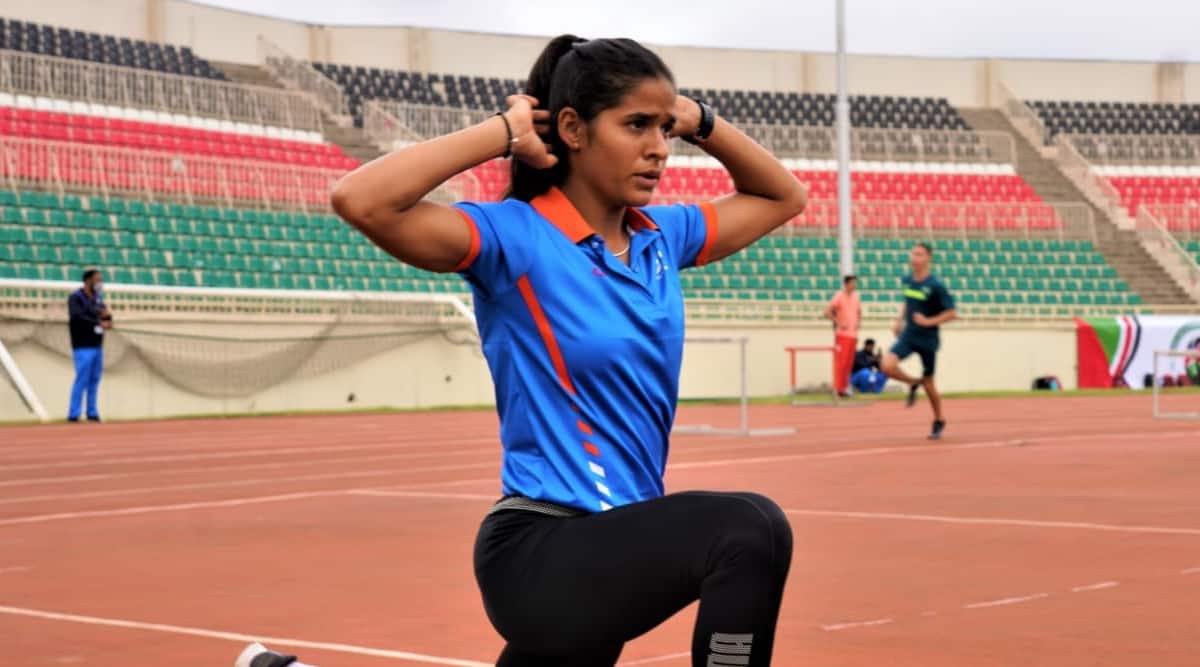 Up and coming long jumper Shaili Singh lived up to the expectations as she made it to the finals after topping the qualification round with an effort of 6.40m in the U-20 World Athletics Championships here on Friday.

The 17-year-old Shaili, considered one of the brightest upcoming stars in Indian athletics, achieved her best of the day in her third and final jump after starting off with a 6.34m in Group B. Her second jump recorded 5.98m.

Shaili is considered a medal prospect but the final, which will be held on Sunday, is expected to be a tough affair with some of the world’s best having made the cut.

Sweden’s 18-year-old Maja Askag, who had won the European U-20 title last month, qualified as second best overall after winning Group A with a best jump of 6.39m. Lissandra Maysa Campos (6.36m) of Brazil, Shantae Foreman (6.27m) of Jamaica and Mariia Horielova (6.24m) of Ukraine, who qualified as third, fourth and fifth respectively, have jumped beyond 6.40m this season.

Shaili, who had won the long jump event at the National (Senior) Inter-State Championships in June with an effort of 6.48m, is the current U-18 world No. 2 and U-20 national record holder.

The Jhansi-born athlete was raised by a single mother who worked as a tailor. She currently trains at the academy of celebrated long jumper Anju Bobby George in Bengaluru. She is coached by Anju’s husband Bobby George.

In other events, Nandini Agasara qualified for women’s 100m hurdles semifinals after finishing fourth in heat 4 and 21st overall.