Both bowlers had contracted the dreaded virus during the currently-suspended Indian Premier League earlier this month. 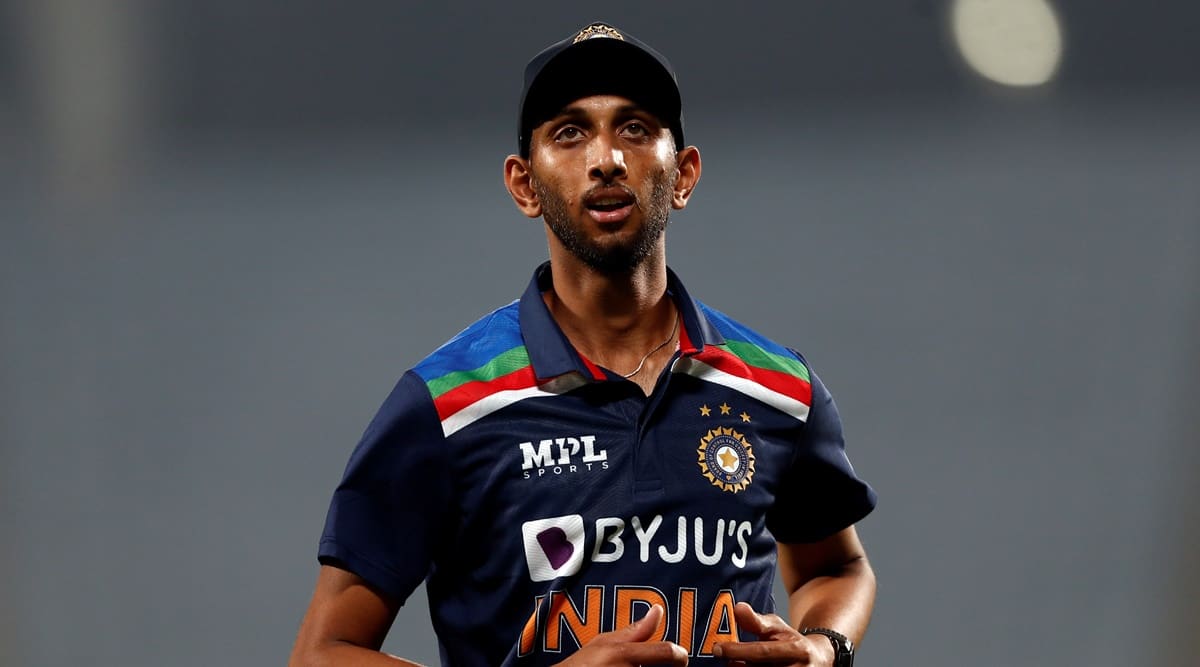 Pacer Prasidh Krishna, who was named as a stand-by for India’s tour of England, and veteran spinner Amit Mishra have recovered from COVID-19.

Both bowlers had contracted the dreaded virus during the currently-suspended Indian Premier League earlier this month.

While Mishra tested positive on May 4, the day the league was indefinitely suspended, Krishna joined the list of infected players on May 8.

Delhi Capitals leg-spinner Mishra took to Twitter to give an update on his recovery and express his gratitude towards the front-line health workers.

“The real heroes. Our Frontline workers. All I can say post my recovery is, You have my support and heartfelt appreciation for all you do,” he tweeted.

“We are deeply grateful to you for all the sacrifices that you and your family are making…#grateful #coronawarriors #bcci #DelhiCapitals,” he added.

Krishna, who plays for the Kolkata Knight Riders, was the fourth player from the franchise to return a positive test after Varun Chakravarthy, Sandeep Warrier and Tim Seifert.

He had been in home isolation in Bengaluru.

The Indian squad is scheduled to assemble in Mumbai on Wednesday and, subsequently, undergo a hard quarantine before its departure to England in the first week of June.

Virat Kohli and his men are scheduled to take on New Zealand in the World Test Championship final from June 18 in Southampton.

The five-Test series against England is to be held in August.