Yorkshire admitted in September that Rafiq was "a victim of racial harassment" during his time at the club. However, the club recently said that no disciplinary action would be taken against anyone on the sensitive issue. 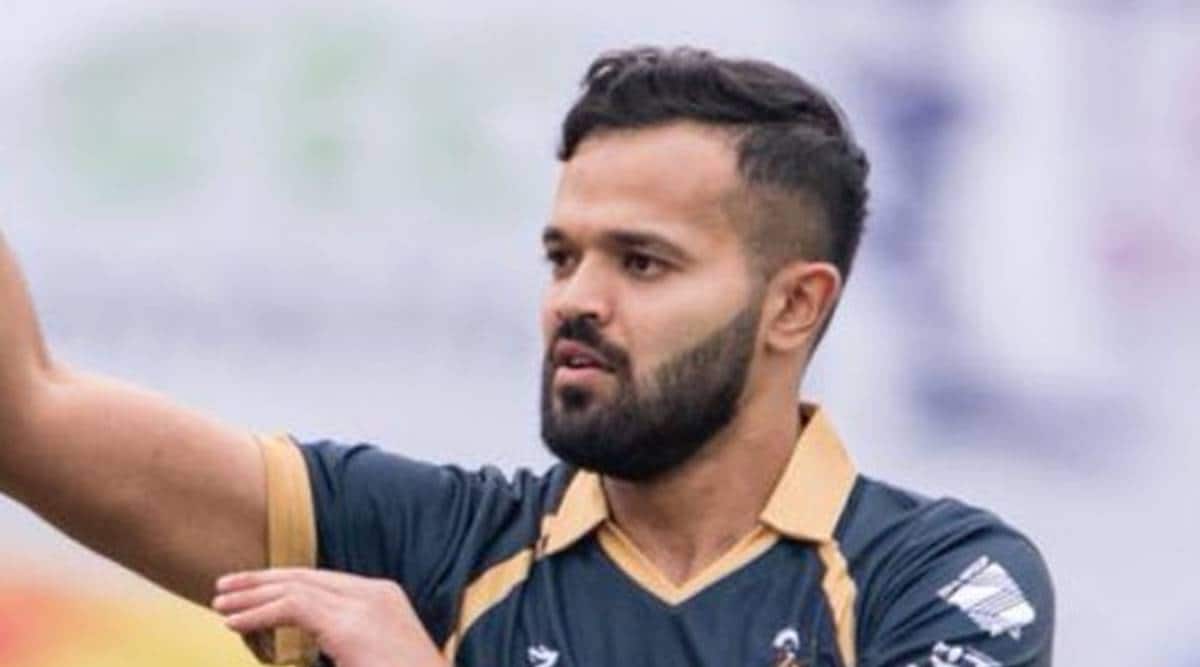 Political figures in the UK are calling out Yorkshire over the handling of their former captain Azeem Rafiq’s allegations of racism as the county braces up to face parliamentary scrutiny.

Member of Parliament Julian Knight, who chairs the Department for Culture, Media and Sport (DCMS) select committee, wants “a much fuller explanation than we have had so far” from Yorkshire County Cricket Club (YCCC) chairman Roger Hutton.

In a tweet, he also called on the Yorkshire board to step down.

“Given the endemic racism at Yorkshire County Cricket Club, I struggle to think of any reason why that the board should remain in post. This is one of the most repellent and disturbing episodes in modern cricket history,” Knight tweeted.

Adding to the club’s woes, health secretary Sajid Javid has called for “heads to roll” at YCCC.

In response to the latest allegations, Knight said in a statement to the Press Association, “This is extremely concerning and it’s clear that Yorkshire County Cricket Club has questions to answer.

“We have monitored developments around the club’s handling of the serious allegations made by Azeem Rafiq.

“We want to see much greater transparency from YCCC – it is time for them to answer their critics. We intend to call the chair of the club before the DCMS Committee to give a much fuller explanation than we have had so far.”

Yorkshire admitted in September that Rafiq was “a victim of racial harassment” during his time at the club, upholding seven of 43 allegations made by the former all-rounder.

However, the club recently said that no disciplinary action would be taken against anyone on the sensitive issue.

Meanwhile Javid, the son of Pakistani immigrants, was among a group of MPs who were left livid by the club’s decision to not take action. He stated in a Twitter post that the term allegedly used to describe Rafiq was “not banter”.

“‘Paki’ is not banter. Heads should roll at Yorkshire CCC. If (the England and Wales Cricket Board) doesn’t take action it’s not fit for purpose,” Javid tweeted on Tuesday.

Rafiq went public last year with allegations of the racism he experienced during two stints at Yorkshire between 2008 and 2018, prompting the club to launch an investigation.