The USSF president sent an open letter Friday making the request, which called for the men’s national team to allow the USSF to reallocate a portion of FIFA’s World Cup payments to the federation to the women’s team. 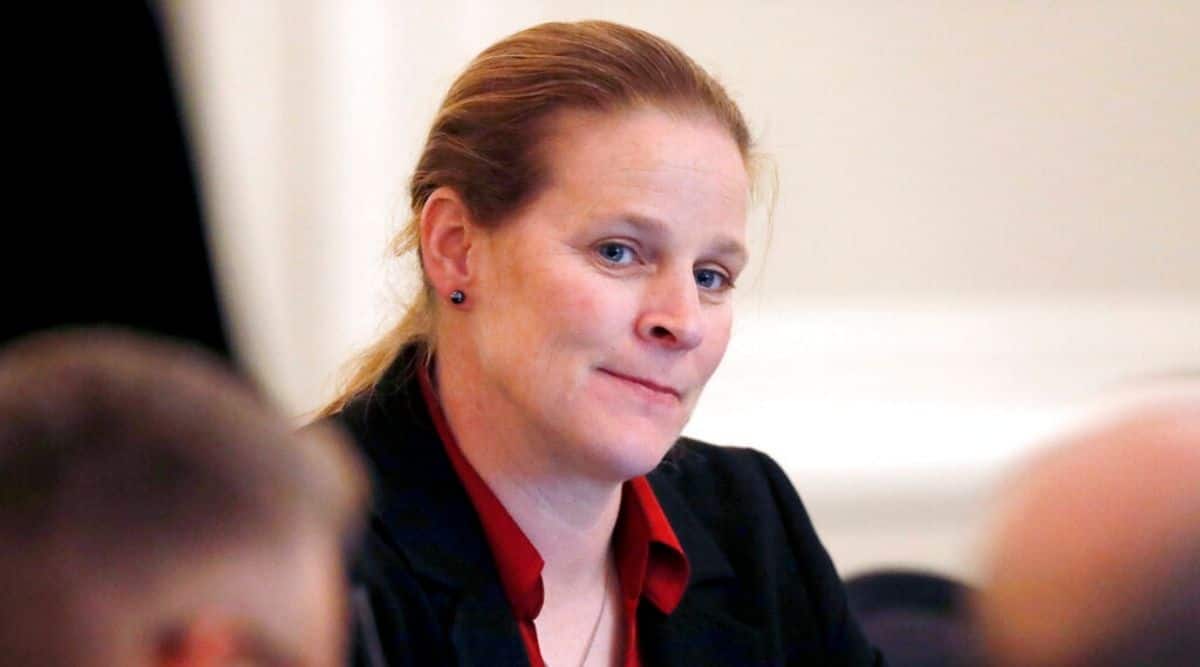 The head of the U.S. Soccer Federation asked the unions of the women’s and men’s national teams to agree to equalize FIFA’s World Cup prize money on their own.

USSF President Cindy Parlow Cone sent an open letter Friday making the request, which called for the men’s national team to allow the USSF to reallocate a portion of FIFA’s World Cup payments to the federation to the women’s team.

“We see an opportunity to create change,” Parlow Cone wrote. “We need our men’s and women’s national teams to come together and re-think how we’ve done things in the past. To that end, we have invited the players and both players’ associations to join U.S. Soccer in negotiating a solution together that equalizes World Cup prize money between the USMNT and USWNT.

“Finding a framework that works for everyone will require open and thoughtful conversations and sincere commitment from USMNT and USWNT players to come together. Until FIFA equalizes the prize money that it awards to the men’s and women’s World Cup participants, it is incumbent upon us to collectively find a solution.”

FIFA and the men’s union did not immediately respond to requests for comment.

“Letters to fans are not a substitute,” Molly Levinson, a spokeswoman for the women players, said in a statement. “It’s time to back up a whole lot of words with actions.”

Parlow Cone said the USSF will be offering both unions the same contract, which she said the USSF had done in the past. The union for the women’s team agreed to a deal with differing benefits, such as health care, pay for players in the National Women’s Soccer League and maternity and pregnancy leave and pay. The women’s deal also includes injury pay, 401(k) plans and severance.

Players led by Alex Morgan sued the USSF in March 2019, contending they have not been paid equitably under their collective bargaining agreement that runs through December 2021 compared to what the men’s team receives under its agreement that expired in December 2018. The women asked for more than $64 million in damages plus $3 million in interest under the Equal Pay Act and Title VII of the Civil Rights Act of 1964.

U.S. District Judge R. Gary Klausner in Los Angeles threw out the pay claim in May 2020, ruling the women rejected a pay-to-play structure similar to the one in the men’s agreement and accepted greater base salaries and benefits than the men. He allowed their allegation of discriminatory working conditions to go to trial.

The women asked the 9th Circuit to overrule the trial court’s ruling and put their wage claim back on track. A three-judge panel is likely to hear oral arguments late this year or in early 2022.

Most federations frame their payments to players for World Cups on the FIFA amounts.

Under their labor contract, U.S. men got $55,000 each for making the 2014 World Cup roster, then split $4.3 million for earning four points in the group stage and reaching the knockout stage. That calculated to just under $187,000 per player.

The deals also have different bonus structures for qualifying.

The USSF is negotiating with the women’s union for a collective bargaining agreement to replace the one that expires Dec. 31.

Cone, a former women’s national team player, became USSF president in March 2020 when Carlos Cordeiro resigned after the federation’s legal filings defending the lawsuit with the women’s team caused a furor. She said last month she will seek a full four-year term next year.

“Coming to a resolution on the World Cup prize money will be key to our separate collective bargaining negotiations with the USMNT and USWNT,” Parlow Cone wrote.