After going unsold in the first round of IPL auctions earlier this year, Harbhajan, who also played for Chennai Super Kings and Mumbai Indians in the past, was bought by KKR for Rs 2 crore, a move that had raised many eyebrows. 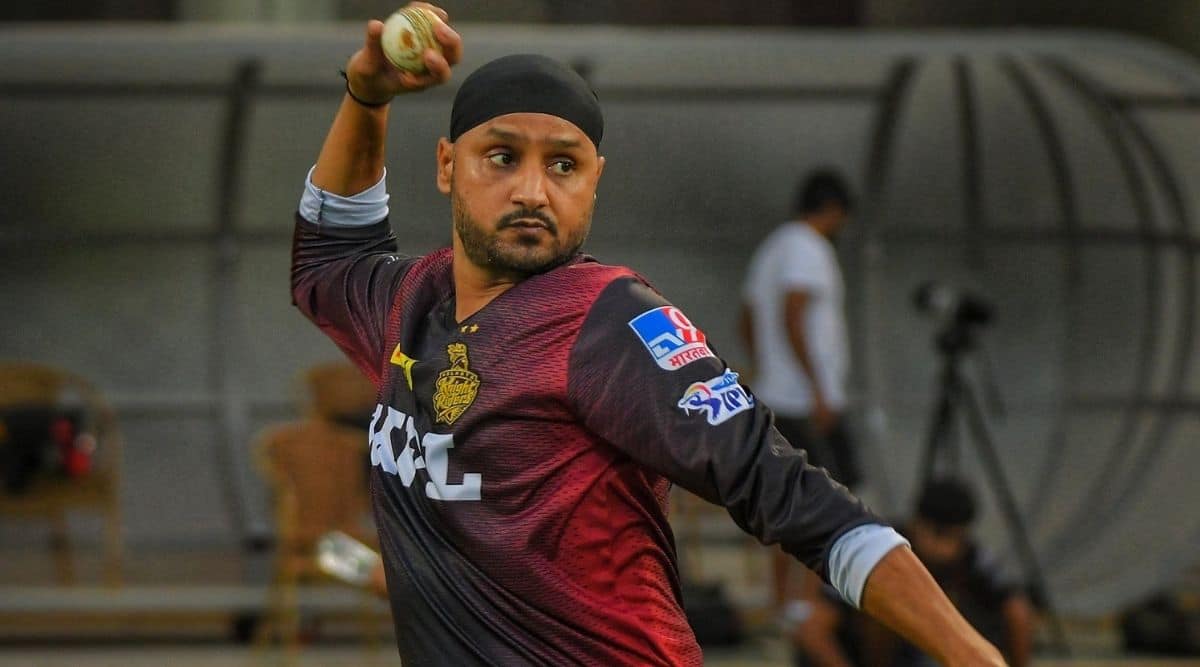 Harbhajan Singh’s childlike enthusiasm at 40-plus has floored Kolkata Knight Riders vice-captain Dinesh Karthik, who said the veteran off-spinner’s dedication and interest at this stage of his career is a testament to his character.

After going unsold in the first round of IPL auctions earlier this year, Harbhajan, who also played for Chennai Super Kings and Mumbai Indians in the past, was bought by KKR for Rs 2 crore, a move that had raised many eyebrows.

But Karthik said the veteran of 700-plus international wickets has overwhelmed everyone by his work ethic in the last one week after he joined the IPL side here.

“He has been coming to practice sessions early, much ahead of all other players, and he has been doing it consistently. I think he is a different man now from whatever little I have seen of him this week,” Karthik told KKR website on the sidelines of a practice match at the DY Patil Stadium.

“Picking him I think wasn’t easy, considering that he has been around for so long. But the amount of interest and intensity he has shown in the last one week is just fabulous.”

Having made his Test debut way back in 1998, Harbhajan is gearing up for his 23rd professional season.

Karthik said Harbhajan has even been attending optional training sessions, where he is batting his heart out.

“Even in a practice game that starts at 7pm, he comes at 4 o’clock. He was batting before that, he bowled to Shakib (Al Hasan) and (Eoin) Morgan, and then did his stretching again before getting into the practice game.

“He is bowling in the match and also fielding all 20 overs. That’s about as much as you can ask for from a man of his stature. He has achieved everything, yet to show this kind of interest at this stage of his career speaks volumes of him as a character. I am sure he will do a great job for KKR,” Karthik said.

KKR will take on Sunrisers Hyderabad in their opening match of IPL 2021 in Chennai on Sunday.