Virat Kohli will step down as India’s T20I captain after the ICC T20 World Cup ends this November.

How did India and Kohli fare in T20 Internationals? Rajneesh Gupta presents all the numbers.

How has Kohli fared as captain in T20Is and an overview on whether his batting has been affected or not by captaincy.

How India have fared under Kohli’s captaincy. An overview of India’s record in T20s at home and away and in ICC tournaments.

India under Virat Kohli in T20Is 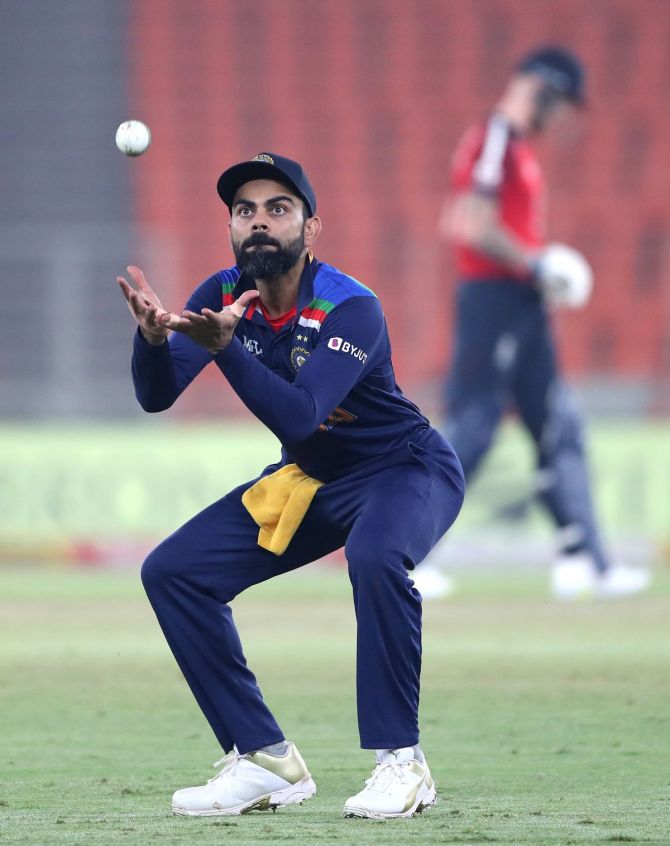 Virat is yet to captain India in the T20 World Cup.

Virat as captain in T20Is in comparison to M S Dhoni, his predecessor, and Rohit Sharma, his likely successor

Performance with the Bat 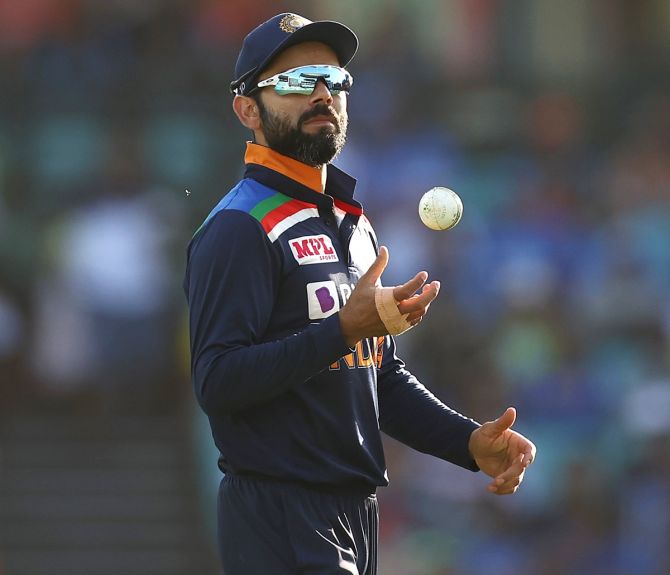 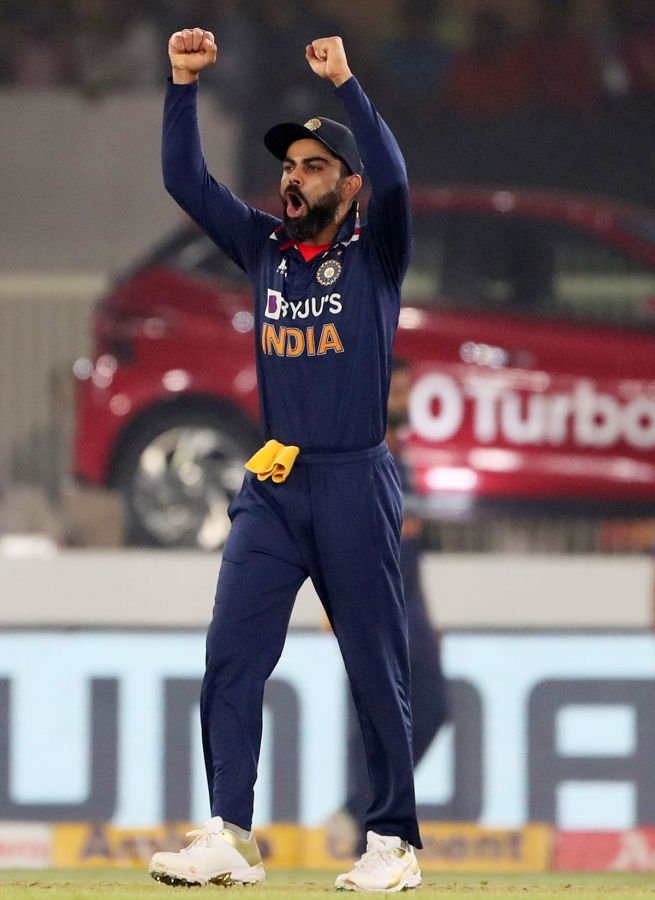 Most Successful Captains in T20Is