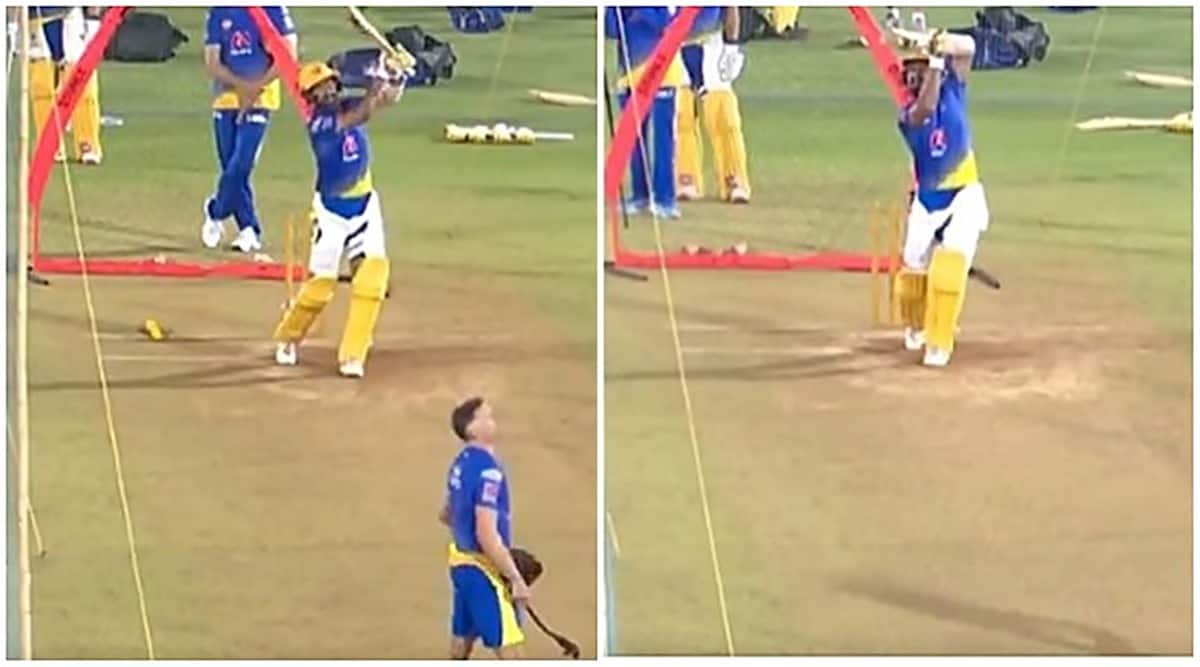 Ahead of his return to the Indian Premier League(IPL) for the first time since 2014, Cheteshwar Pujara is already in the groove.

Pujara, who began training with his Chennai Super Kings teammates in Mumbai, was bought by the yellow brigade at the IPL 2021 auction in February at his base price of Rs 50 lakh.

Known as a Test specialist, Pujara will be eager to prove a point if and when he finds a spot in the CSK playing XI.

However, on Tuesday, Pujara hit the right notes when he was sending the balls into the stands at ease during a practice session with the CSK.

In the short video clip, Pujara takes on Deepak Chahar and Karn Sharma. What is also intersting is the right-hander’s remodelled stance.

Earlier, CSK’s bowling coach L Balaji had revealed that the franchise wanted to honour Pujara for his Test exploits with an IPL contract.

“The way he has played recently for India in the recent past, in Australia he deserves that. He deserves that mark of respect. One player I genuinely feel is giving his sweat and blood for the country. I feel genuinely happy for him,” Balaji said.