Virat Kohli showcased some of his hilarious dancing moves during the pre-match warm-up on Thursday, the clip got viral in no time. 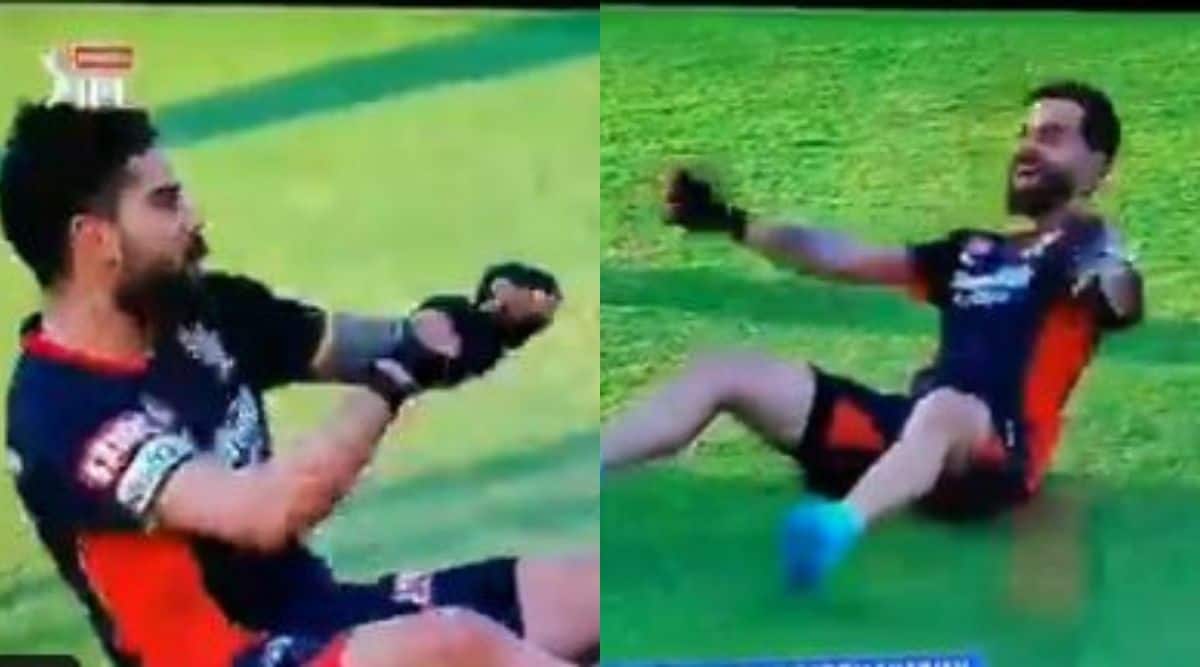 Virat Kohli’s Royal Challengers Bangalore (RCB) have had a great run so far in the Indian Premier League (IPL 2020) as the team won five out of eight games. However the team lost on Thursday to Kings XI Punjab by eight wickets, the Challengers still have decent chances for play-off qualification.

Meanwhile, a video of skipper Virat Kohli’s hilarious warm-up ahead of Thursday’s match against Kings XI has gone viral on social media. During the pre-match practice session, Kohli showcased some of his dancing moves which were nothing but hilarious. Fans were also left in splits as the clip got viral in no time.

The world’s number one Test batsman can be seen rolling in the floor with hilarious expression. The clip was run on the pre-match show on Star Sports where the anchor said, “He is dancing, he is enjoying himself. Look at that, look at that. That is a great spirit to go into today’s game. They would want to keep that winning momentum going. Kohli seems like he is just ready to go out and have some fun.”

Later in the match, KXIP beat RCB with a six off the last ball, winning by 8 wickets and registering their second win of the season. KL Rahul (61*) and Chris Gayle (53) smashed KXIP towards the target, but a near-game-changing 20th over by Yuzvendra Chahal (1/35) required a six off the last ball by Nicholas Pooran to clinch the thriller.

This not the first time Kohli’s funny moves came to light, the Indan skipper also drew some laughs while the teams were training at the Holkar Stadium in Indore before the start of the India vs Sri Lanka 2nd T20I in January earlier this year. Kohli imitated Harbhajan Singh’s bowling action, with the spinner – who last played for India in 2016 – watching on. Harbhajan, part of the commentary team for the series, was also accompanied by Irfan Pathan at the time.

How many cats are in this video? The actual answer may surprise you

Map controversy: It was distorted because of technical reasons, says Nepal
We and our partners use cookies on this site to improve our service, perform analytics, personalize advertising, measure advertising performance, and remember website preferences.Ok