Smriti Mandhana believes the stint at the ongoing Women's Big Bash League will hold the Indian players in good stead when they play for the national team, especially ahead of next year's ODI World Cup. 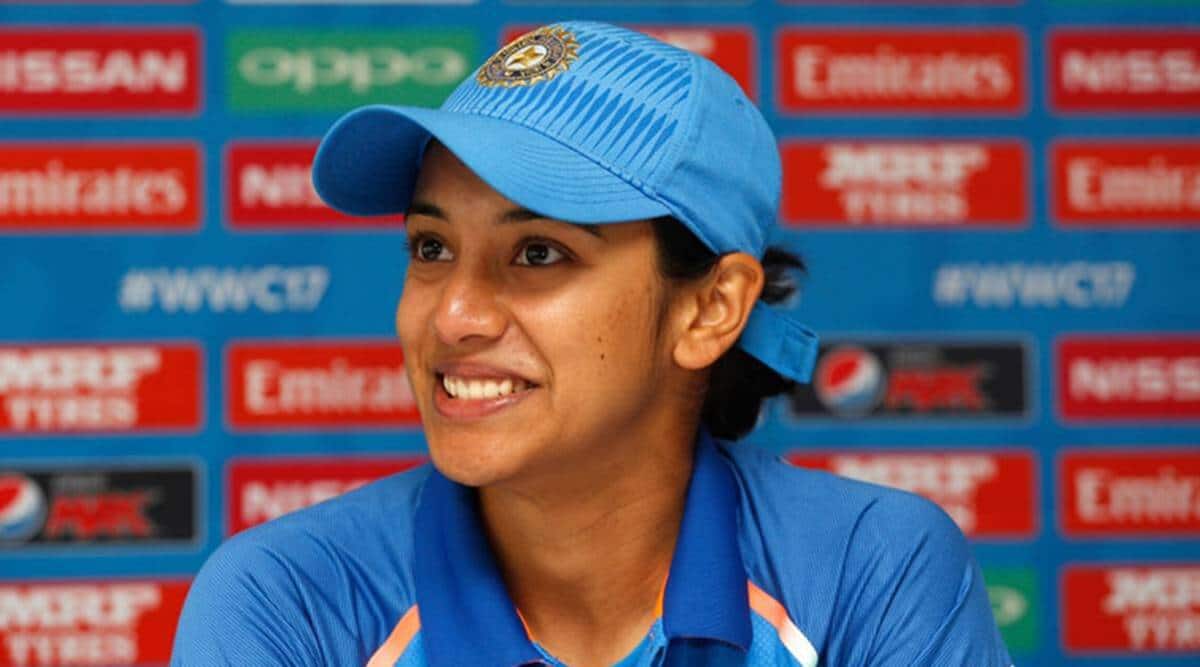 Stylish opener Smriti Mandhana believes the stint at the ongoing Women’s Big Bash League will hold the Indian players in good stead when they play for the national team, especially ahead of next year’s ODI World Cup.

Mandhana, who is among the group of eight Indian players competing at WBBL this year, said it was a good opportunity to get some game time since franchise cricket has still not been introduced in the women’s game back home.

“This year we had a window and we were already here and had done our 14 days quarantine. It’s better to stay and play some more cricket rather then go back,” Mandhana, who is representing the Sydney Thunder, was quoted as saying by the ‘Sydney Morning Herald’.

“We have a World Cup coming up and we don’t have a BBL in our country, so it will be of benefit and a lot of experience for the eight girls in the camp and that experience will definitely count when we are back playing for India.”

The players were part of the national women’s team which played a multi-format series in Australia, comprising three ODIs, one-off Pink-ball Test and three T20Is.

Mandhana, who has earlier played for Brisbane Heat and Hobart Hurricanes before making her ‘Hundred’ debut in England for the Southern Brave franchise this year, said she wanted to play as much cricket as possible, across the world.

“It doesn’t feel like a new team or anything. I can’t wait play more matches and rest of the tournament,” the 25-year-old said.

“Back in England, coach Trevor (Griffin) has been asking me for three years to come over. I told him when the schedules were accommodating for me to come over I would come and play so we are so happy that this year we could actually manage and I could come over.”

Young Shafali, who plays for Sydney Sixers, said it is always a great learning experience to play in these overseas leagues.

“When you come to a foreign league we always something just learn from every series or every league,” Shafali said.